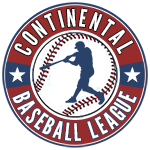 With another off-season behind us and spring baseball well underway, it’s that time of year again for preseason predictions and previews. Today, we’ll be taking a look at the Frontier League West Division.

Dayton and Frisco swapped divisions, and Frisco moved to Minneapolis in the off-season to create the new division. Much of the focus this off-season has been on how stacked the FL West is, mainly because Frisco is coming off of a divisional championship and two teams made the playoffs from this division last season.

While Minneapolis is a good team, Dayton has an awful lot of talent too. There’s no guarantee that the division even got stronger; Dayton could very well end up being a better team than Minneapolis. Regardless, it should be a great divisional race all season. 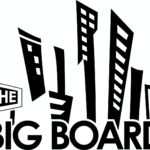 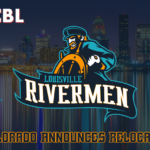 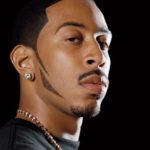 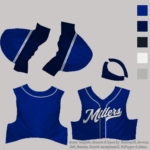 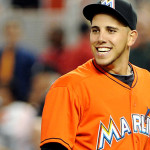 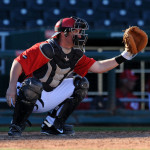 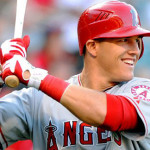 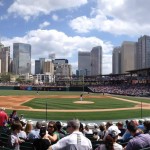 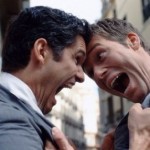 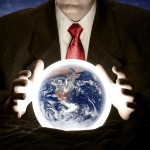 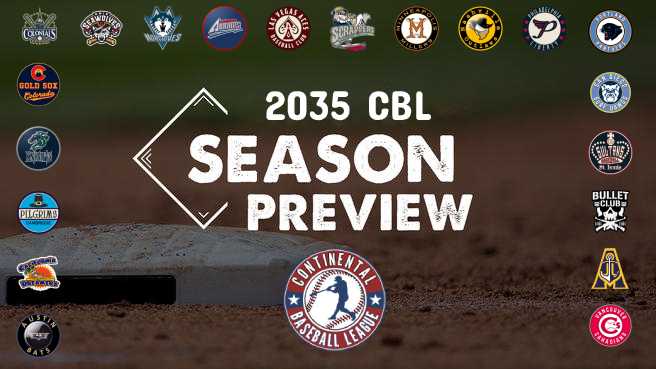 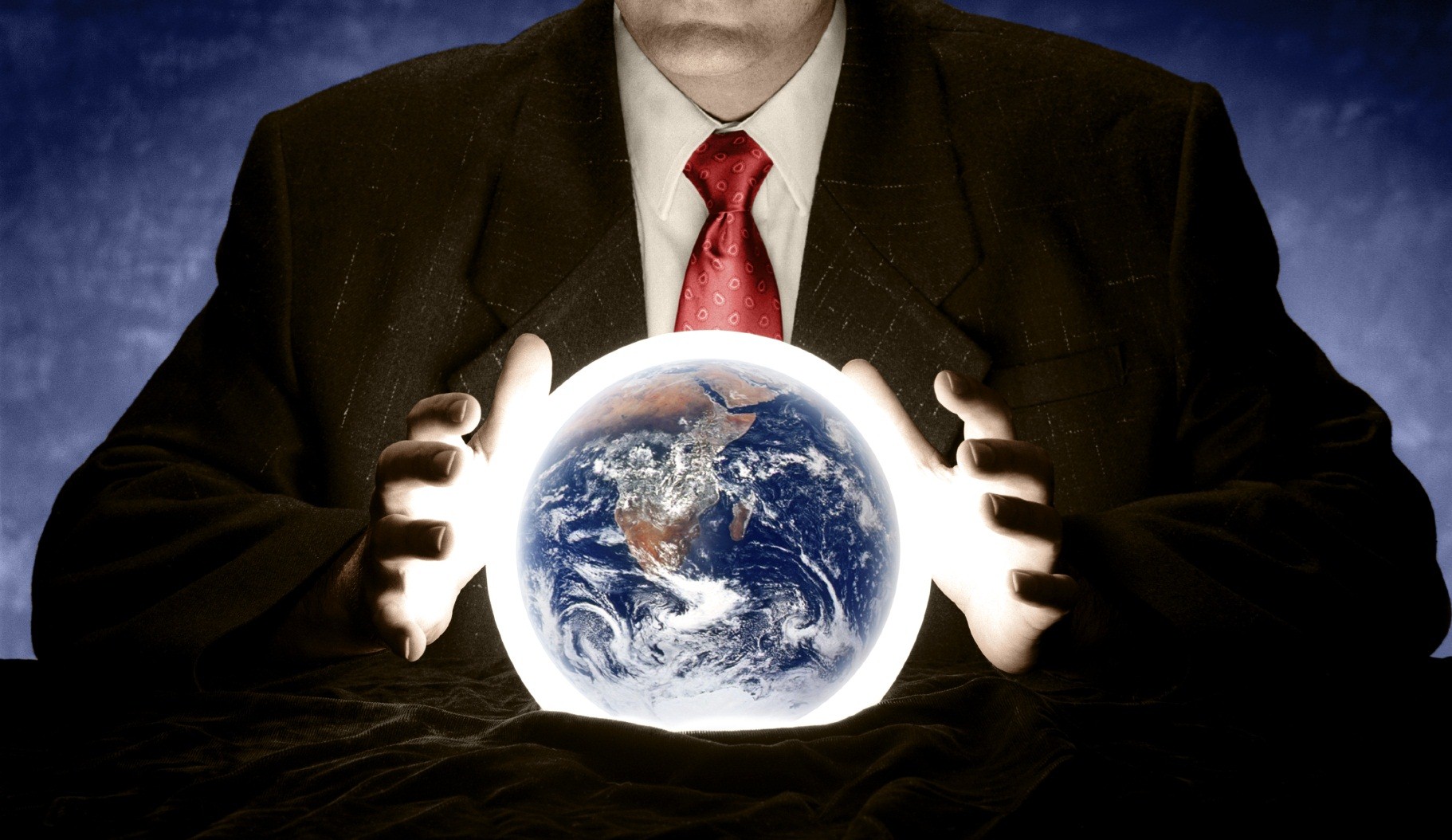 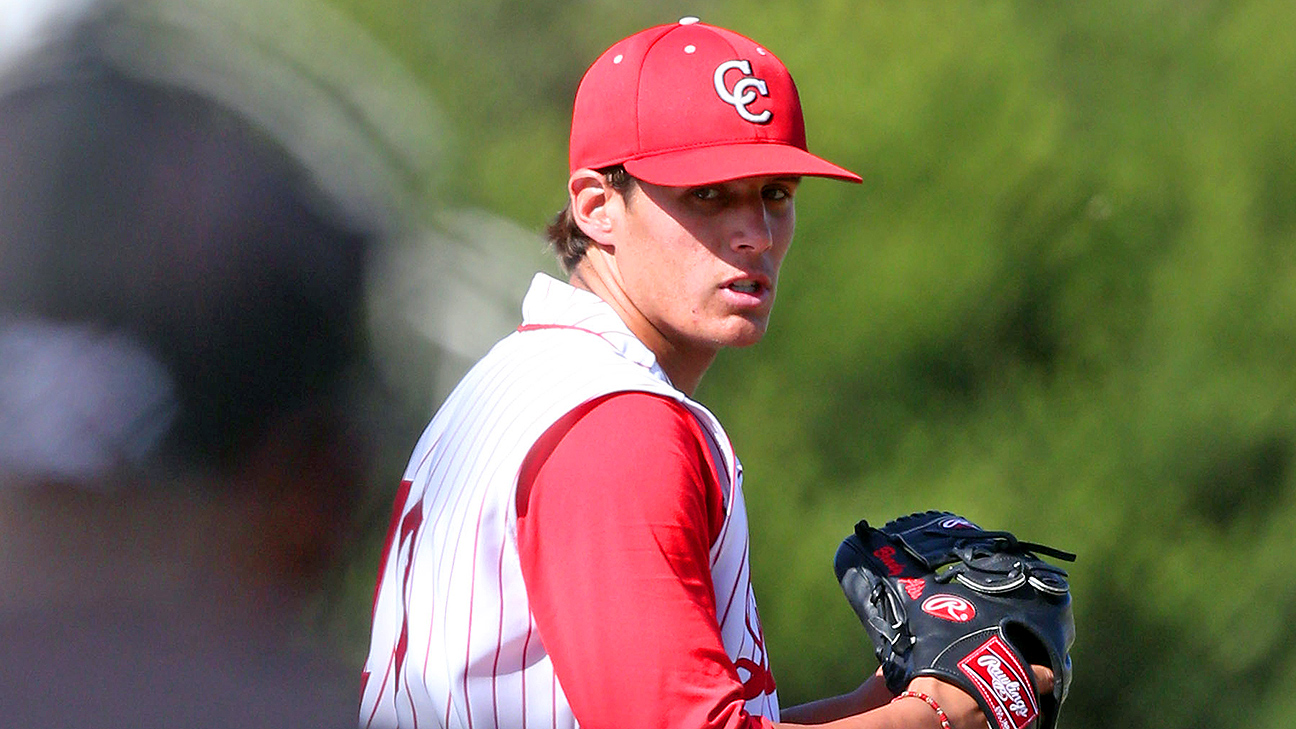 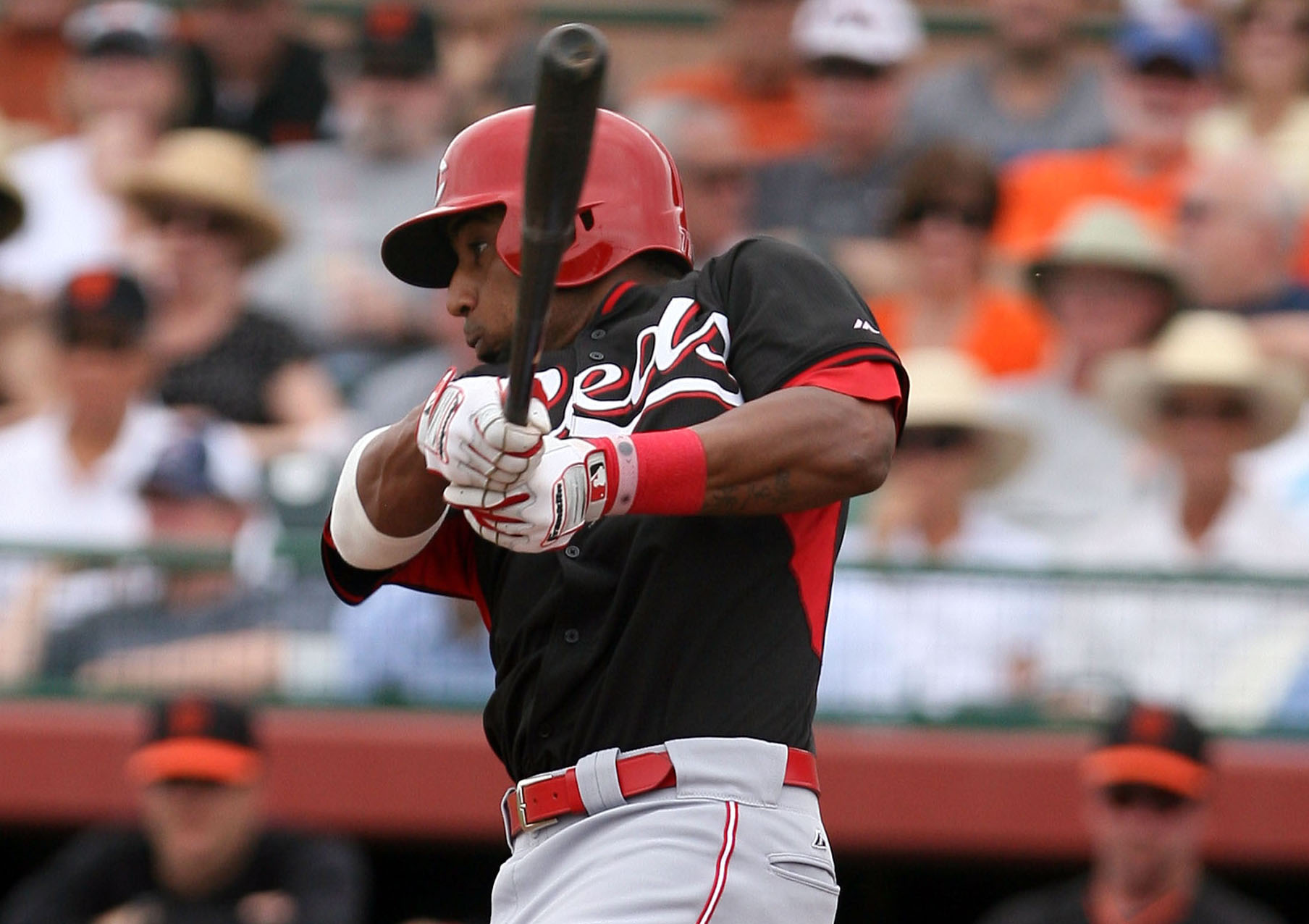