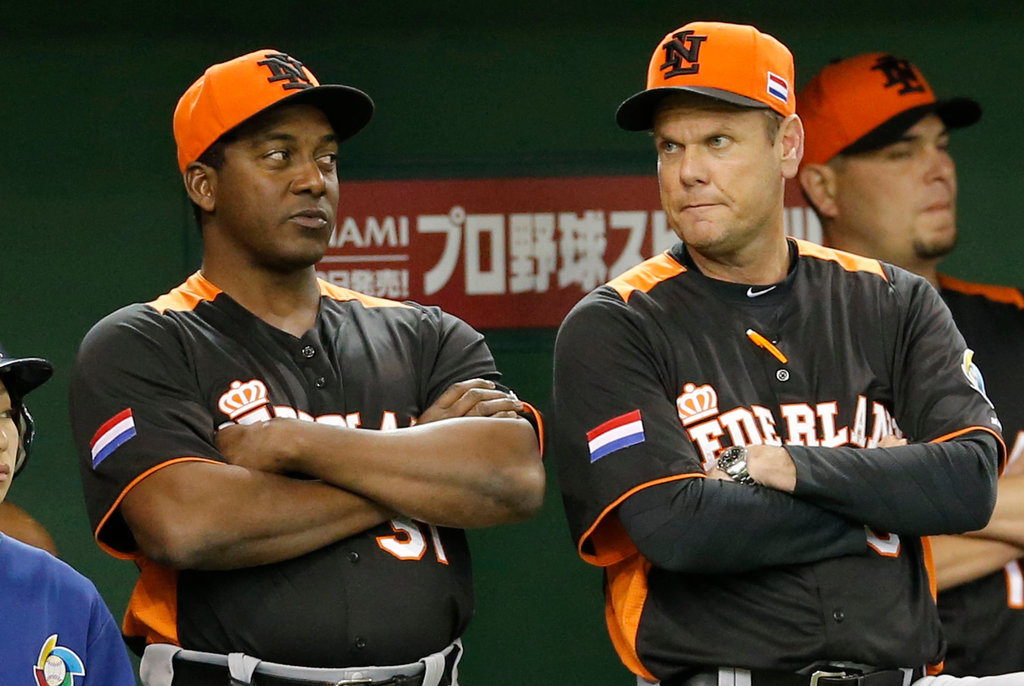 The Philadelphia Liberty hired a bunch of new personnel. It all started with GM Niels “big mouth” Schaapmans who originates from the Netherlands. Apparently no American GM could be found to turn around the clubhouse so the organization had to look towards greener pastures. And with “greener pastures” we literally mean the land of cows, tulips, cheese, and… yes…greener pastures. Anyway, on arrival we asked the new GM a couple of questions but he refused to answer us. Some people within the Liberty organization have told us that he already started an English language course back in the Netherlands but that this was Scottish/English. And According to our former reporter Caroline this makes total sense because she met the new GM at a bar (allegedly a Tinder date) and she had to deal with the following sentences:

We all feel sorry for Caroline, and hope that Niels is able to turn things around (on the field). Another interesting event happened during the off season and that is that Schaapmans hired a pitching coach by the name of (Kenley Jansen >AAA) from the Dutch Antilles, and a Belgian manager (Thomas de Wolf > R). The latter is extremely interesting choice because Schaapmans which translates into Sheepmans doesn’t  go well with a Wolf…. Anyway, all weird jokes aside Schaapmans will be looking to relocate the team in the future because he doesn’t want to stay in town anymore after Caroline rejected him (and blocked him). There are people on the street that say the following: “Baseball is strange, but Schaapmans is stranger”. I think we can definitely say that he is “stranger”, or a stranger in our country. One thing is for sure and that is that we all hope that the organization will be able to produce some wins in the upcoming season because these fans want to see at least one nice season in their own city before a possible relocation.

*We asked Schaapmans where he wanted to relocate to and we were told that Glasgow would be the preferred area. However, he changed his answer after he found out that there is no such city in the US.

I don’t think you have told everything about Caroline, Niels. I would like to read more about this. I can already tell, Niels and Caroline love story is better than Twilight. Lol!

Welcome to the league again! We’re glad to have you!

This is brilliant! Nice job Niels!

There is a Glasgow in Kentucky, as well as a few other states.