Minneapolis, MN – Halloween has finally ended in the Twin Cities. The Minneapolis Millers today announced they have finally decided to ditch their moderately ugly previous orange, black and white color scheme in favor of a much more modern blue and black color scheme that matches the colors of the Minneapolis flag.

The team released the following images, to mostly positive responses on social media from their fan base. 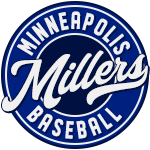 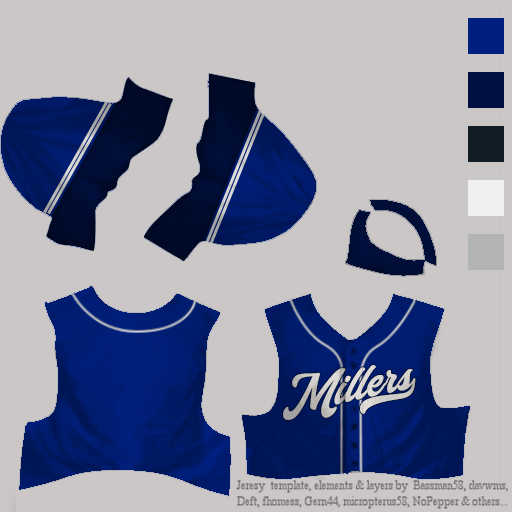 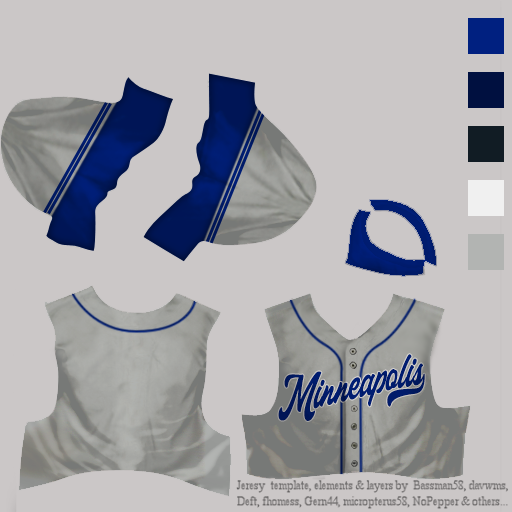 “We just felt it was time to breathe some new life into the organization. Our original jerseys paid homage to the minor league Minneapolis Millers from nearly 100 years ago, but it was just time to give our fan base a new look,” Millers CEO James Austin told reporters. “We’re very pleased with the new design and are excited to see what our players look like this upcoming Spring.”

Sources indicated the team considered a name change as well, with mock jerseys being drawn up for the Minneapolis Navigators, but ultimately the organization decided their stupid name had become a part of CBL history, and they felt they owed the league to keep it around.