Continuing where we left off yesterday. We dove deep into looking at the six young starting pitchers competing for five spots in the rotation. Today, we will take a look at the bullpen situation with our hometown team.

Wagstaff should be the anchor in the bullpen for this season. The bullpen has a lot of talent in it but the organization loves Wagstaff’s upside. In 2045 they saw Wagstaff become an allstar in his rookie season. He threw 116 innings that year with a stellar 1.32era. Last year he wasn’t as dominant but the whole pitching staff seemed to take a step back. Wagstaff combines durability and composure with electric stuff on the mound. We will certainly see him on the mound late in games often Wittenberg has had a career riddled with injuries but is going into the preseason health for the first time in a while. He missed all of the 2046 season for the Rivermen last year but managed to throw 114innings out of the pen in 2045. The Rivermen are hoping he can get back to that level of success this year. Wittenberg has electric stuff and is exciting to watch when healthy. His 98-100mph is one of the best on the team if not the best. He combines that fastball with a sharp curveball which should help him punch batters out late in games. While we don’t anticipate him to close out many games we do see him setting up Wagstaff often this season. 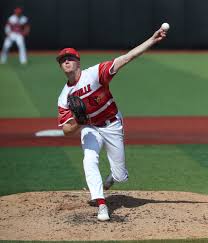 Johnny Clarno signed a new contract this off-season with the Rivermen. Clarno has had a storied CBL career already and is looking to have a successful swan song with the Rivermen this season. Clarno had a down year last year but before that was one of the best relievers in all of baseball. His stuff is eye popping. He combines a plus fastball with a nasty slider. The organization would love to see him as a backend piece in their bullpen but has to see him throw with more success than last year. Only time will tell. 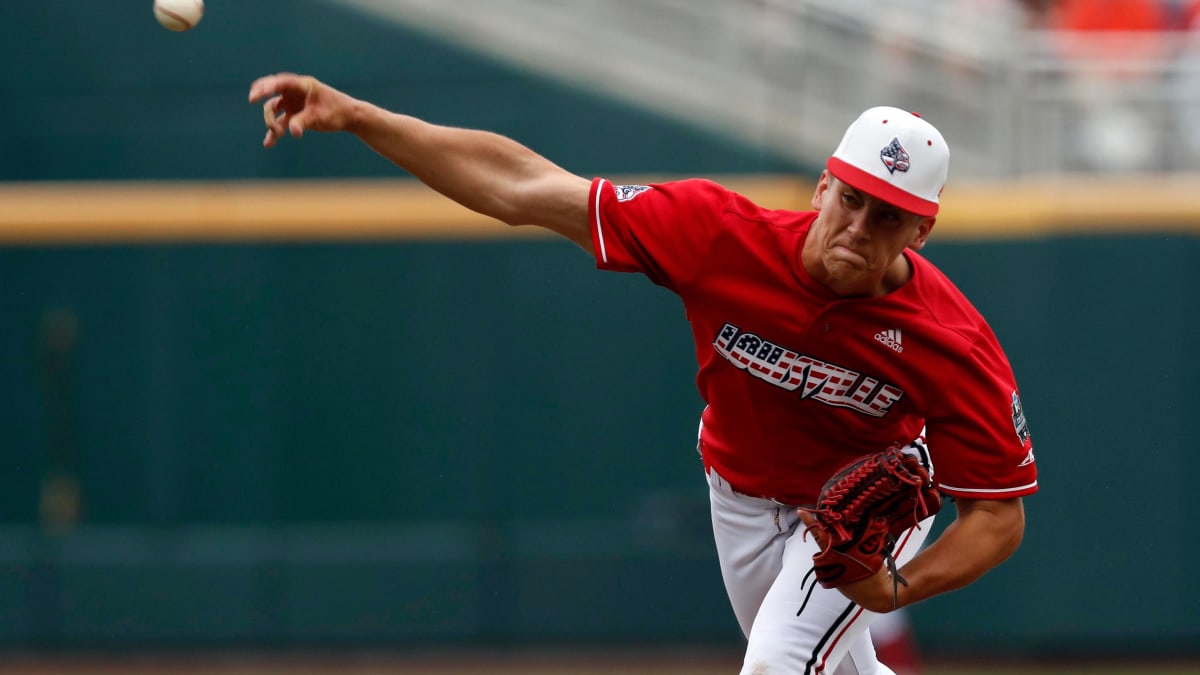 Stromain has had many great innings with the Rivermen. Often regarded as the most dominant pitcher on the team when hes in a groove. Unfortunately he is also plagued by control issues. His two seasons out of the bullpen with the Rivermen have made him a fan favorite. Last year he logged over 100 innings and had a sub 3.00era. He should find himself used often out of the bullpen in the middle of games. He features a fantastic fastball/slider combo with a sharp curveball that still has room to improve.

Barrera is another new acquisition to the Rivermen bullpen this year. He has yet to find a consistent home in the CBL but had some success last year in AAA. The organization showed belief in Barrera by giving him a 2/6mil contract this off season and would like to see him consistently get better and throw some high leverage innings in the middle of the game. While they don’t see him as a back end option they are very happy with the quality of innings they believe this guy can provide. Barrera has a very good fastball/slider combo that he relies heavily on. If he can limit the long ball he can be a pitcher we see for years to come. 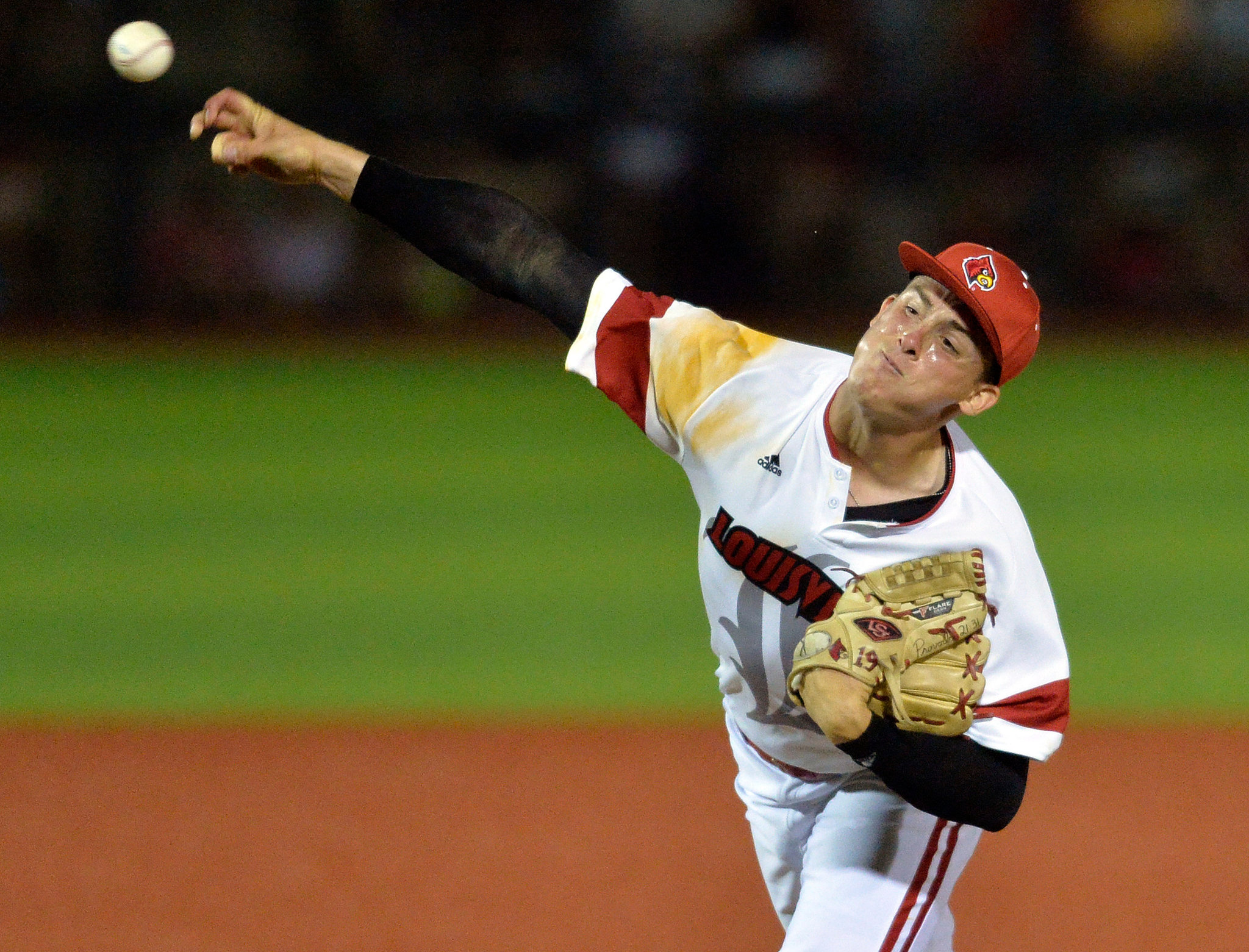 Piero is the most recent addition of the off-season. Piero already is well regarded as a captain and leader of this pitching staff. He fills a hole of leadership that left when the club traded Dave Jasperson. Piero might not see a ton of innings but he figures to be on the roster all season based on his leadership alone. He does feature an impressive three pitch mix but has trouble with hard contact and walks too often to be relied on late in games. He will mainly see his time if Starting Pitchers get banged around early and need to come out of low leverage situations. The club nonetheless is excited to have Cardia around to help teach and lead the young pitchers that litter this pitching staff. Alfredo Herrera: 24 yr old out of the Dominican Republic

Herrera is probably the player in this bullpen with the most pressure on him this season. He was very well regarded by the organization for quite sometime but after a few injuries and some questionable work ethic to get himself fully healthy he might be losing favor with the organization. They still believe he has electric stuff out of the bullpen but no longer view him as a starting pitcher in any way. His control leaves a lot to be desired and hes been hit hard too often in his early career to really be relied on late in games. The organization will show patience with Herrera based on his age and fastball/changeup combo but they need to see this kid pick up his work ethic and really work on his control if hes going to be around past the 2047 season.

Verdict: Id be surprised if any other player breaks through the bullpen to start the season. Typically the Rivermen carry 7 relievers. If anyone were to break through and make the opening day roster itd be Kris Dindinian or Danny Atkinson but id expect both of them to start there seasons in the AAA starting rotation. A lot of upside but also alot of risk with this bullpen this season. If everything goes as planned it could be one of the better units in the league and be very fun to watch. Time will tell but with the additions of Clarno/Barrera/Cardia the organization believes they are much better in this area than in 2046.