Finally time for the last division in my 2025 predictions: HL East

In full disclosure I had asked GM of the Austin Bats Trey Schalk to give me his predicted win/loss record for the Altoona Curve. 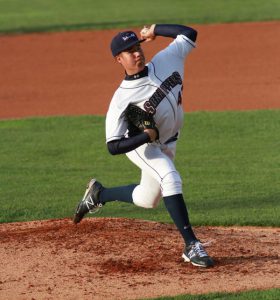 What can be said about Mahooning Valley. They are dominant. Pitching is the name of the game in MV. Mike Wheeler was amazing last season! So was Artie Lawerance. Jackson Gillis actually had a down year for him and still finished 15-8 with a 3.83 era. Damian Cooper has been a stud since coming over from Altoona! Braxton Davidson and Harold Castro lead an offense that puts up runs in bunches. 2024 was just another example of pure baseball dominance by MV… when will they win that elusive championship though?

2025 will be another fantastic season for MV. A slight dip in win/loss record is shown here but that’s because Mike Piper is out for another 5 months and Albert Almora will start on the DL for a month. MV will be back and ready for action. That rotation is still incredible with or without Mike Piper. They’ll take the division again. We’ll have to wait and see how they fair in playoffs. 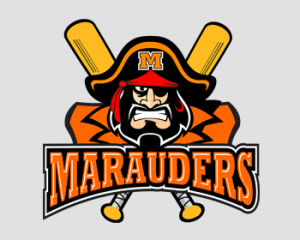 What an introduction to the league Sy had! Manchester was thrilling to watch. They were my surprise team of the year. I gave them the worst prediction last year. Boy oh boy did they surprise me. They had another fantastic performance from Brady Aiken and Alfredo Hogan broke out! Steve Beck has absolutely been incredible. 2024 Mauraders were amazing to watch and Sy did an incredible job.

I see a slight dip in Win/Loss record here and that’s mainly because I don’t see Noah Syndergaard and Pablo Sandavol having the same seasons as last year. They should still be a threat to make playoffs. Brady Aiken won’t slow down and Alfredo Hogan should be an awesome 2nd man in that rotation. Mitch Hart could be a huge acquisition for them as he’s had some pretty good seasons in Vancouver. Don Mack is one of the most underrated players in the cbl and I expect him to help that offense propelled by Steve Beck. Manchester is a team to look out for this season. 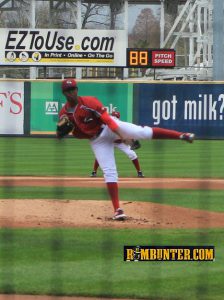 Those cardiac kids of Altoona! The team that last year took roundhouse after uppercut after knock out blow and kept getting up off the mat saying, “Really? is that all you got?” Last year, the Curve knocked out 89 wins, a franchise high…eclipsing their previous year’s franchise high of 81. I would say that is a nice trajectory to be on. Can the Curve continue the trend and break into the 90s this year in wins? Possibly…but it would take a lot of things to go right.

Altoona needs to stay healthy. Easier said then done. Ben O’Farrell is already out for 3 months. It’s a matter of time til Oscar Tavares is sidelined also. Jorge Estrada and Anthony Molina are a great 1/2 punch but the rest of that rotation is suspect. The bullpen is good and defense and timely hitting is the name of the game for Altoona. Tim Mack could really benefit from having some high OBP guys in front of him so if they can stay healthy they can easily surpass the win/loss prediction 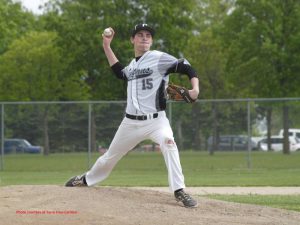 2024 was a very tough season for the Sultans. Many were quite optimistic about the Sultans organization. Some of the Sultans young guns didn’t breakout like many predicted. I like the direction GM Nathan Royce has sent them in though. They have absolutely got some fantastic young talent like guys like Gregory Nash Jr,Oscar Cherry, Greg Boyle, etc

I think St.Louis gets better this season. They will get a nice season from Edward Salvador of course and I think Gregory Nash is bound to breakout. Greg Boyle is bound to breakout also as is Thad Baldwin. I think the Sultans have a great core in place but they still aren’t quite ready to be the beasts of the East. 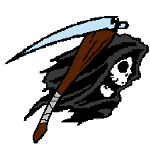 Regina has been dominant for so long so it’s weird to see them finish anywhere blow second place. Strasburg is still amazing and Wily Peralta had quite the season. Unfortunately for them Peralta is gone. Jim Ape Kilpatrick is always thrilling to watch but this team didn’t have much depth last season. Steffan Smith still makes a huge impact but can they be better than their 73 wins last season?

I think Regina is crumbling downward. The team lost star pitcher Wily Peralta. They have some great players like Jim Kilpatrick, Strasburg, and Reese McGuire but they don’t have much depth to them. When push comes to shove I think they’ll need to go into full rebuild mode because being in an in between state doesn’t do many teams much good…

Trey Schalk from the Austin Bats gets credit for predicting the Altoona Curve.