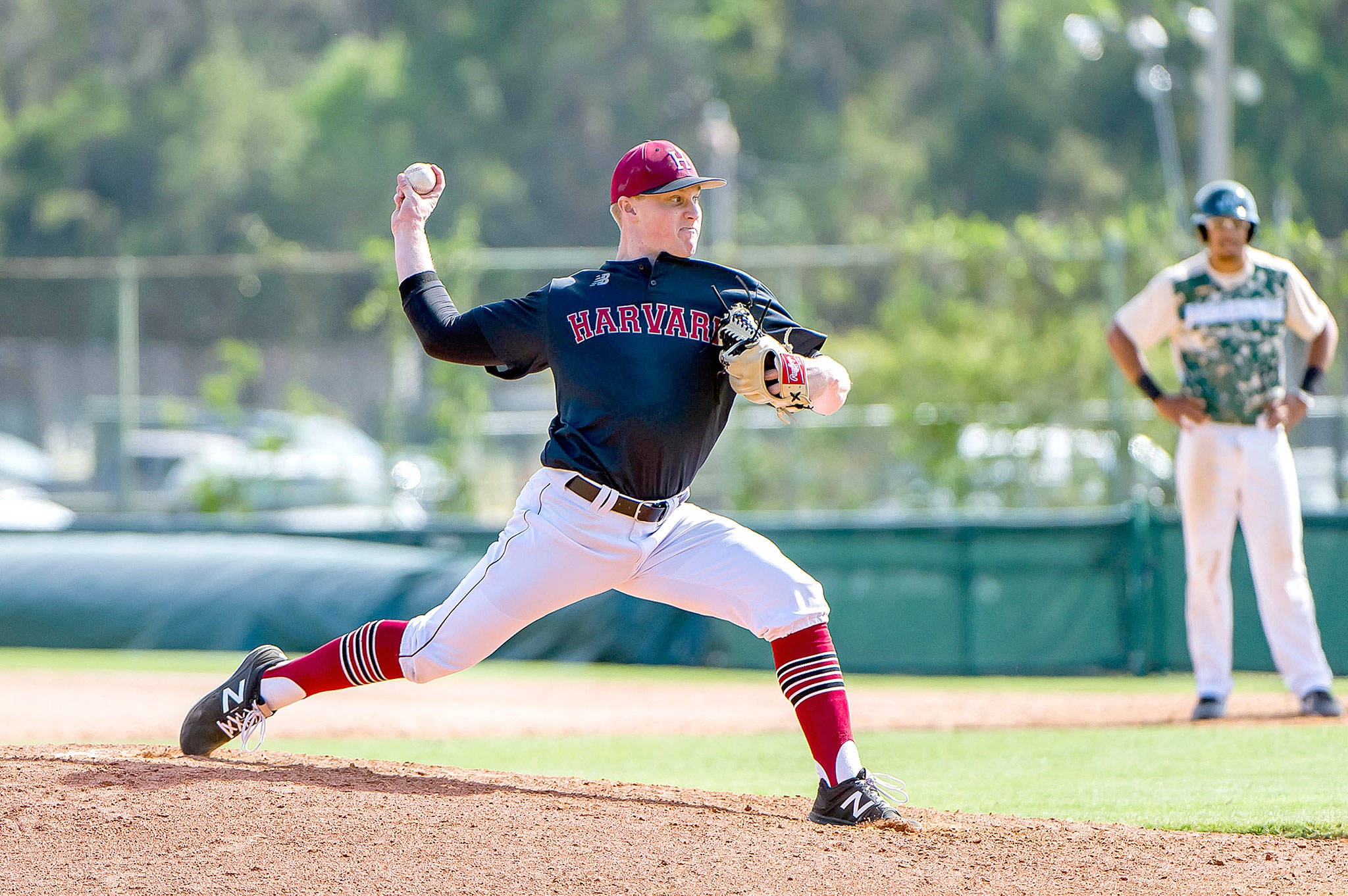 [Editor’s Note: This is Part I of a IV part series. Part II, Part III and Part IV will be linked here when finished.]

Fort Myers, FL – As spring training nears for the CBL’s 21st season, the Minneapolis Millers training complex is basically silent. Staff members will arrive over the next week or two to begin preparing for the spring season, but today, the complex has just two Millers minor league pitchers and a few personal trainers the Millers have granted access to the facility over the last few seasons.

One of those minor league pitchers is Kevin Hudzik, a 6’3, 190 pound, 23-year-old biomedical engineering graduate from Harvard University. He also played a little baseball, too, throwing 159 innings over 44 games across three seasons. While he posted an impressive 2.82 ERA over his three collegiate seasons, he had just 73 strikeouts while walking 67 batters in those 159 innings, and not surprisingly he was not selected in the 10-round 2032 CBL Amateur Draft.

“I had just graduated the week before,” Hudzik tells me as he’s handed a personally tailored smoothie to drink before his workout begins. “I knew being drafted was a longshot, so I had a few interviews lined up related to my major.”

Hudzik’s agent, Troj Douganowski, tells me he actually had the interviews scheduled for the week after the amateur draft, because all he really wanted was to be drafted.

“When we didn’t have any calls [to sign] by June 10, Kev told me he was going to take some interviews. He felt like his baseball career was over,” Douganowski adds.

After a round of successful interviews that week, Hudzik felt like he would have an offer in the near future at a Biomedical company, ending his baseball career.

And then, in the early morning hours of June 16, Douganowski was calling Hudzik to tell him he had an offer to sign with the Minneapolis Millers organization, where he would begin his career playing in High A at Lake County in Ohio. Hudzik didn’t need to hear anything more. He was in.

Four hours later, one of the nation’s leading Biomedical companies would be sent immediately to voicemail while trying to make an official job offer, because Hudzik was already on a plane to Ohio.

“I was ecstatic to be a professional baseball player,” Hudzik tells me as he finishes the strange colored smoothie. “Now I just needed to figure out how to stick around.”

The second minor league pitcher at the complex is another Harvard graduate, Hudzik’s college roommate and best man in his upcoming wedding, Sean Douglas.

Douglas is just 5’10, barely tipping the scales at 170 pounds, but he’s a left-handed flame thrower that can touch 100 MPH these days. Scouts compare him to former left handed closer Billy Wagner, as someone who shocks you with their velocity.

Douglas arrived at Harvard with an 89 MPH fastball, but was still one of the team’s better pitchers as a freshman. He pitched in 20 games, all out of the bullpen, posting a 3.67 ERA, with 25 K’s in 27 innings.

As a sophomore, Douglas and Hudzik were Harvard’s top two starters, but Douglas saw his stikeout rate plummet as a starter. He struck out just 31 batters in 57 innings, and he walked 32. However, he was now hitting 95 MPH consistently, which was a huge improvement. Douglas was also used in 19 games as an outfielder, hitting a putrid .191, but some coaches felt he had potential to be a great two player.

“I knew I needed some time to figure out my control,” Douglas recalls. “I had never thrown this hard. All my pitches were harder to control. I thought I was only going to get better.”

Unfortunately, in his junior season, the wheels really fell off. He posted a 6.10 ERA in 9 games, 8 starts, striking out just 17 batters in 38 innings while walking 22. He also made 8 starts in the outfield, hitting just .208. His velocity had now climbed to 97 MPH.

“Being a two-way player was something I really enjoyed,” Douglas continues. “But it definitely hurt my development. I should have just stuck to pitching.”

As a senior, Douglas played in 25 games as an outfielder, hitting .250 with almost no power. His pitching, though, was much improved, as he made 10 starts, posting a 3.71 ERA. His strikeout numbers remained low, though, as he struck out 43 batters in 70 innings while walking 35. His velocity, however, was now reaching 99 MPH.

“A few scouts came to one of his starts,” Douglas’ agent, Gary Vegas, tells me. “But he was bad, and even though he was hitting 99, nobody was too interested. With only 10 rounds, there were plenty of high velocity pitchers to look at.”

Like his college roommate, Douglas didn’t expect to be drafted, and he had just graduated. As a political science major, Douglas planned to go back to his hometown of Hudson, Massachusetts and begin a political career.

“I want to be the mayor there someday,” Douglas tells me as Hudzik laughs in the background. “Kev thinks I’m crazy. But he drinks those nasty things,” Douglas gestures toward Hudzik’s smoothie.

Douglas was signed by the Millers on June 13, 3 days before Hudzik. His stay did not last long. He was released abruptly on July 4 after pitching just 3 innings. The organization had too many pitchers. Douglas wasn’t going to get a fair shot.

“Yeah, it sucked,” Douglas adds. “I went back to Hudson, and kind of sulked that week. Nobody needed another arm. Then Kevin called, and everything changed.”