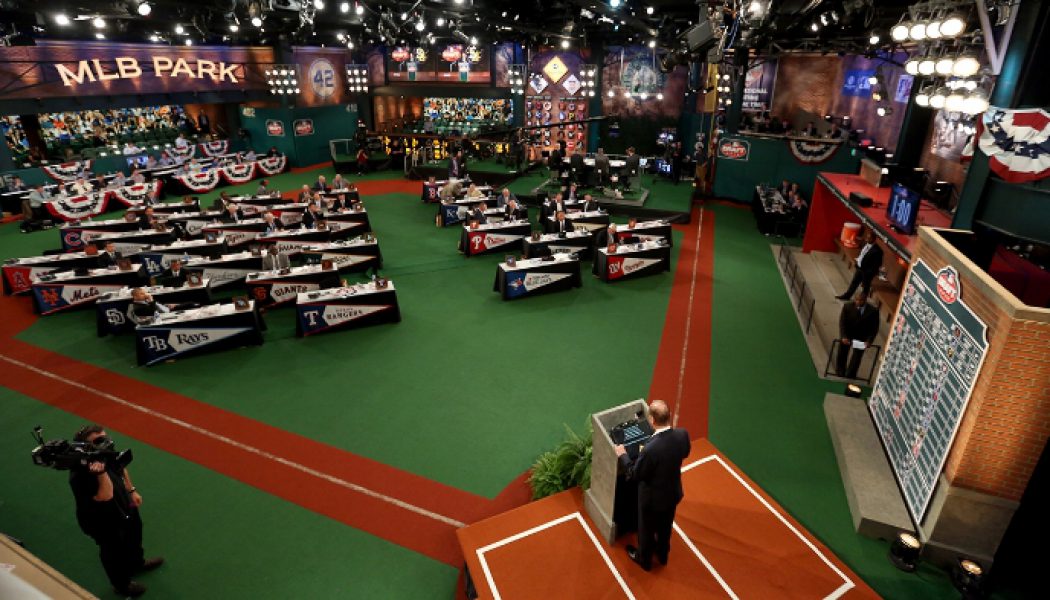 The current situation around trading draft picks is a compromise between drafting and not trading draft picks. In my opinion it’s an ok compromise, but like any other compromise that involves important decisions which could significantly impact our league – trading too many draft picks can make a franchise collapse – it is not ideal. Maybe we should not aim for an ‘ideal’ situation as this term is ambiguous in our CBL league because every member has his own preference. Nonetheless, the current rule seems unnatural, or rather frustrating to me because it’s making trades which include draft picks stagnate. Sure, one can argue that this is why the rule works and should be implemented ( to prevent too many draft picks being traded). However, in such a situation i rather don’t have the option to trade draft picks. There is a saying in the Netherlands when one needs/wants to make a compromise; ”to add water to the wine”, but this ‘wine’ becomes undrinkable to me. Yes, i like to receive draft pick when i am trading because i play the long-term development strategy, but i wont mind losing that option if it means that the experience feels less frustrating. Maybe the word “frustrating” is too strong of a word, but you get my idea. I started to think about the option of an open draft trading policy and it has some serious advantages and disadvantages. Firstly, the advantages are that it is likely that more trades will be made, which means more more talks which in turn leads to a more active community. However, the downside is that any manager has the potential to give away the future of the franchise in order to win NOW. So it comes down to trust. Do you trust the other managers enough that they wont make a huge irresponsible push for the title or playoffs this, or next season at the cost of their current draft and prospect position. Who guarantees that GM X or GM Y wont leave next season? Who will guarantee me that a new manager like myself in this league understands the significance and value of the current draft, and their own prospects? Well, there are no guarantees, and neither should we look for one because it’s not realistic. Therefore it might be better to play it safe and ban draft picks from being traded. And i am pretty sure a new GM who takes over a team wants draft picks and would walk out if suddenly he misses a first and second rnd pick on a bad team. The alternative is that a trade commission reviews all trades that include a draft pick. For example; one needs to be at least three seasons active in the CBL in order to make a trade which includes a draft, and even then it will be reviewed. I am sure we could abolish the current compromise rule ( if we want) and create a better ‘gate system/policy’ in which draft picks will be regulated in a better way. But then again, we need to trust all parties involved. To be honest i am not sure if i would vote in favor or against draft picks being traded because i don’t think it is that simple. In my opinion it would be better if we develop a policy which keeps the option open to make good draft trades, but also limits the chances of destroying the future of a franchise.However, if we cant agree then it might be better to ban trading draft picks and play it safe.