The Pride of Yokosuka Japan 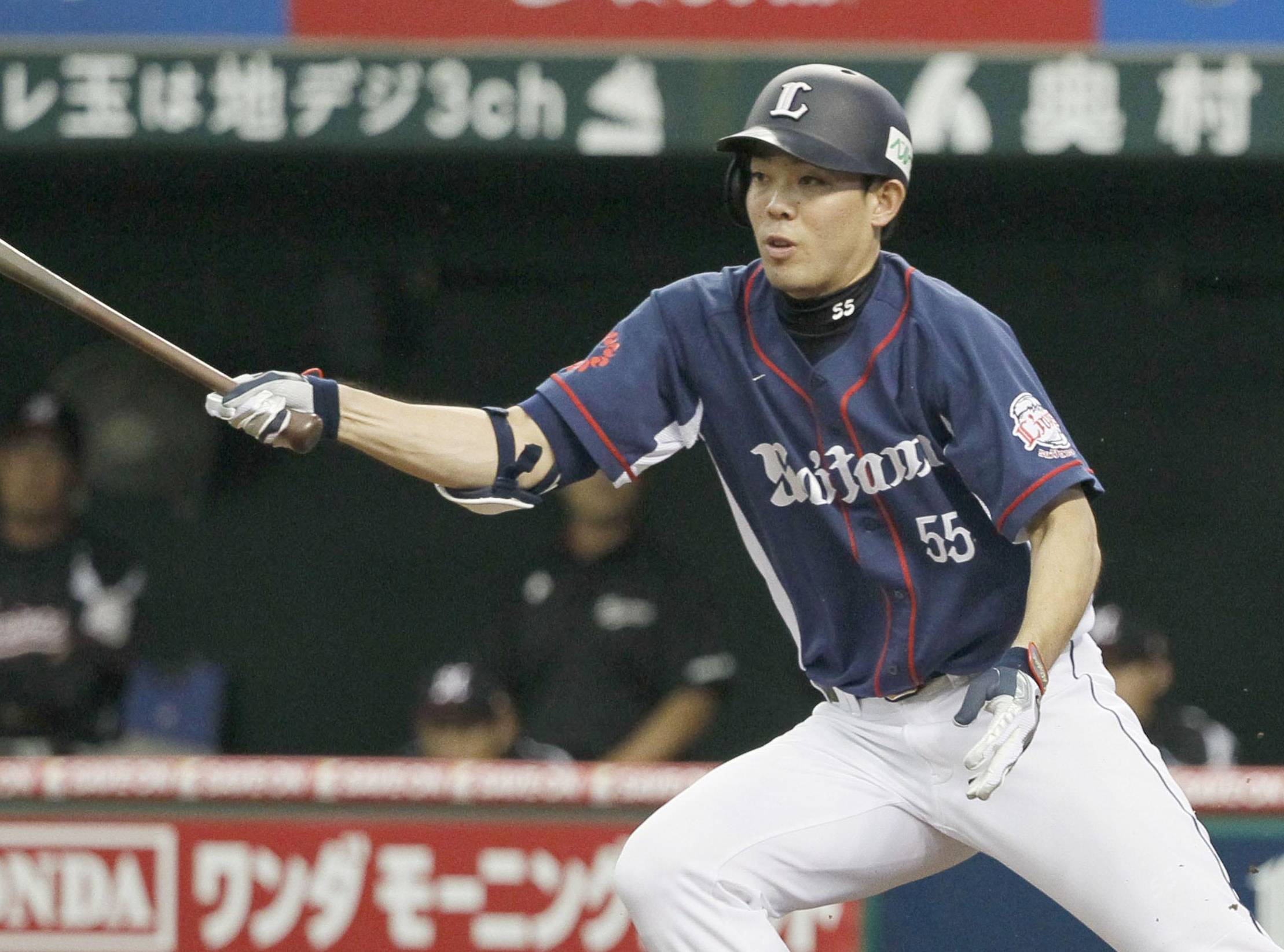 Yokosuka, KAN – is the 11th most populous city in the Greater Tokyo, and the 12th in the Kanto region. The city of Yokosuka is known for its various military facilities. Aside from that, Yokosuka is also an industrial city, with factories operated by Nissan Motors. Yokosuka added another gem to their beautiful city and this time, they are making a mark in the baseball scene.

Continental Baseball League and Dayton Sting have announced yesterday the deal that made-not only Yokosuka-but the whole country of Japan proud. The 28 year old, Sakutaro Masuda of Japan have officially announce that he signed a 3-year deal with Dayton Sting. According to reports, the deal is worth over $120 million ($40 million per year). This signing is historic not only that this is the first time a CBL team have signed a player from Japan in this magnitude, but this deal also is the largest contract (per year) given to any player in the history of CBL. This signing put the CBL universe in a state of ‘shocked’ as many believe the deal is too ‘risky’.

“It looks like we gave up too much money, but we got him for only 3 years. We had a bunch of money to spend and still do. “ GM Mike McAvoy said to the press.

The news spread in the city of Yokosuka like wildfire. Masuda was all over social media and newspapers in all Japan. Masuda is in fact still trending on Twitter worldwide for two days now and counting. One of the newspaper headlines in Japan reads, “Our loss is the world’s gain”. And a former teammate in Japan said, “True, he won’t be able to play in front of hometown fans anymore. But every time he takes the field, the world will know that he came from Japan. And every one of our youngsters watching on TV will think have their eyes widen and think, “that could be me one day.”

If you are wondering, Masuda did not play professionally in Japan. He was scouted by a handful of Nippon teams, but Masuda did not receive any deals. Masuda then took his talents to another Japanese baseball league in Tokyo. In his short 2-year career, he slashed .349/.403/.477. Some scouts compared his game to Altoona Curve’s infielder, Scooter Gennett.

When he’s not playing baseball, Masuda worked part-time as a groundskeeper on one of the naval bases in Yokosuka. “Playing in a minor league team in Tokyo is not enough to feed a family of six.”, Masuda said. At times, Masuda will play a double-header in the afternoon in Tokyo and then ride the train to go back to Yokosuka to work graveyard. The only time Masuda gets to spend time with his family is usually in the morning before games.

“First of all, I would like to thank Dayton Sting for giving me a chance to play in the CBL. A player like me don’t get chances like this every day. Second, I would like to thank my family for supporting me. You are the reason why I am still playing baseball today. While I’m excited to join my new team in Dayton, I will definitely miss my friends and teammates here in Japan.” Masuda said.

Risky or not, fans of CBL are excited to see Masuda play in the US. He is expected to play majority of games in Spring Training this year for Dayton. And you can bet, Masuda will be under the microscope when he takes his first at-bat as a Sting. Welcome to CBL Sakutaro Masuda!