The Importance Of June 8th 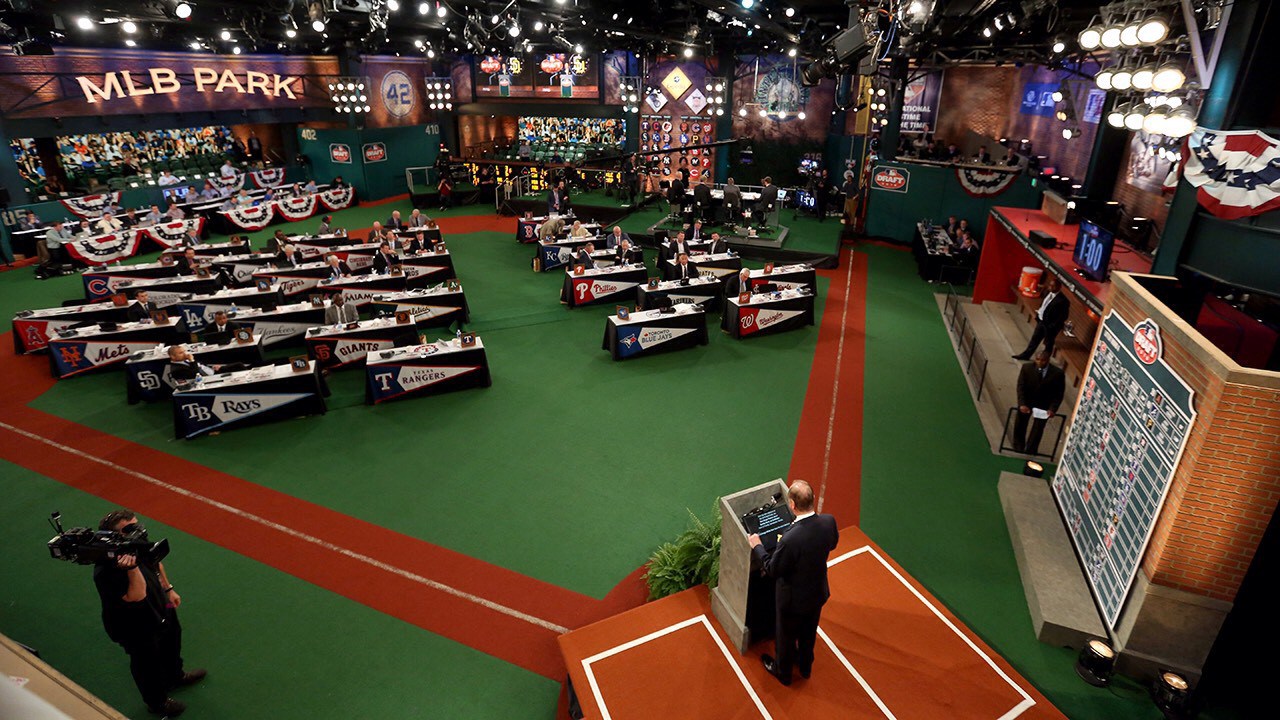 This date is an important one for every CBL team, but more important is to understand the importance of rounds 2 – 7. Round 1 gets all the hype and glory but championships and teams are built in rounds 2 – 7.  There are hidden gems, long term projects and valuable trade pieces that come out of the later rounds.

Most trades always involve a main piece, whether its a superstar, a future superstar or a talented player on one team that fills a valuable spot on another. These trades rarely happen on a 1 for 1 situation, most are filled with role players or future projects. These extra players are key to any successful team, whether used in a trade or grown through the farm system and most of these players are picked in rounds 2  to 7. Taking a look we can see what the power of having a great scout along we good strong picks in later rounds and enable any team to contend. I know its focused on the Seawolves but it was just so hard to go through every team and follow every transactions from 2025, if you have a few post them and show the world some of the diamonds in the rough that netted you some positive returns.

2025
Round 2 Jayson Philmon  – Monster superstar in the making 22 year has the tools to be the best hitter ever. Popped hard following the trade from Seawolves to Gold Sox , major piece in the Garrett Gooden trade.

Round 5 Johnny Wilson + 2023 Round 3 Ron Wallance For  James Haynes Dreamers trade. Added rotation depth for the 2027 Cup Champions of CBL.

Round 7 Ron Shelko  Trade piece with Kevin Hill for Orlando Diaz From Scrappers. Projected bullpen for the 2030 Seawolves and also trade interest for Diaz in 2030

Round 2 Mike Van Lengen average DH with some pop, would be a starter/fringe DH on some CBL teams.

Round 3 Pat Wiste up and coming outfielder that can play all 3 spots, B to B- rating. Used in the trade with Colonials for Hyun-suk Soun and Angelo Soto.

Round 5 Bob Sweigart traded in a package deal with Freddy Ayala,Jorge Ortega  to Portland in a deal for Sandy Andersen and Eric Williams. Solid potential RP.

Round 6 Sammy Battcher apart of the trade for Jose Camacho from the Millers.

Round 2 Alex Mullican has a chance at 22 years old to be a solid 3B,2B or 1B, with a durable makeup.

Round 5 Andy Purtlebaugh going to be a solid outfielder little better than Pat Wiste’s potential.

Round 3 Eldon Goulet has very good potential and lots of trade inquires.