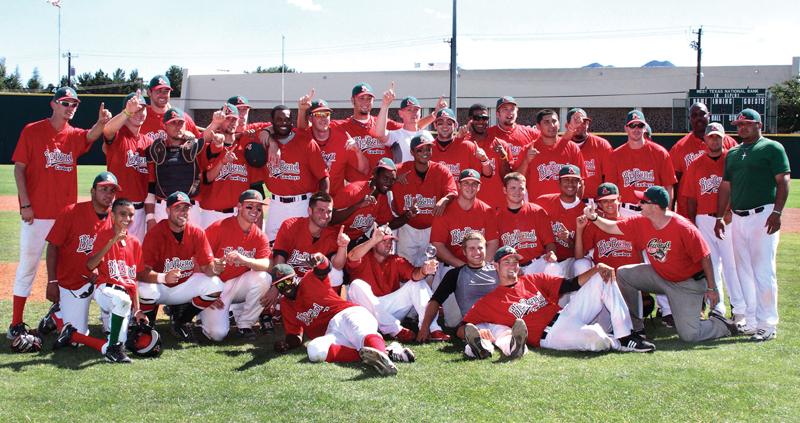 The Continental Baseball League, based in Addison, Texas, was an independent minor league professional baseball league that operated for four seasons, from 2007-2010. The league conceived as a professional, independent baseball organization operating in the U.S. states of New Mexico, Louisiana and Texas in cities not served by Major or Minor League Baseball teams nor affiliated with either. The league was founded by Ron Baron and former major leaguer Jay Johnstone.

After a shortened 2010 season, the Continental Baseball League ceased operations after the league championship was played on July 31. Some of the teams which played in the 2010 season are scheduled to play in the Pecos League in 2011. Fast-forward to 2014. Founders Ron Baron and Jay Johnstone have decided to build Continental Baseball League once again. The CBL contacted current MiLB teams to join CBL as Major League teams.

“We are looking to compete against the Major League Baseball. Our mission is to modernize America’s past time. That includes, rules, contracts, league structures and apply modern technology in our game that we all love. We do not want to live in the past, we want to take baseball to the new level.” Ron Baron said to press this morning.

According to sources, the league will have 12 teams and it will be split to 2 divisions (6 teams in each division). There is also a rumor that the league might expand if there is enough interest. We will have more facts about the league in the following days.