In a move that caught many by surprise, it was announced yesterday that the St Louis Sultans will relocate to Mexico this winter and will begin the new season as the Plataneros de Tabasco.

CBL sources close to the office of the commissioner, told reporters that the CBL has been keen to expand into new territories for a while.

“Having had franchises in Canada for some time, it was felt that an expansion south was long overdue.”

The Sultans have long struggled to make St Louis home. Fans have been reluctant to adopt the team as their own and this has thought to have led GM, Arturo Espinoza to seek out an alternative location for the franchise.

While this will come as a surprise to the 42,000 fans who filled Gateway Field during the team’s recent run to the Premier Cup Series, there were points throughout the regular season where the stadium was less than half full.

The move to Tabasco will see the team tapping into the huge Mexican market. As news of the move broke on social media last night, #platernos, #tabasco and #sauce were topping the trending charts.

The major of Tabasco, Evaristo Hernández Cruz, said “While I can not confirm the move, I can say that Tabasco would be an excellent choice for a CBL franchise. We have the infrastructure in place to deal with regular season activities. And the people of Tabasco will welcome any new team with open arms!”

CBL management is expected to confirm the switch soon. New team uniforms and logo are said to be in the pipeline with sources saying the new colours will be “eye-catching.”

Building work had begun in Tabasco on an unannounced sporting facility several months ago and now it would appear that the new stadium will be available for March.

With the team having a successful season, this will be seen as a prime chance to make a big impression on the people of Tabasco and Mexico as a whole. 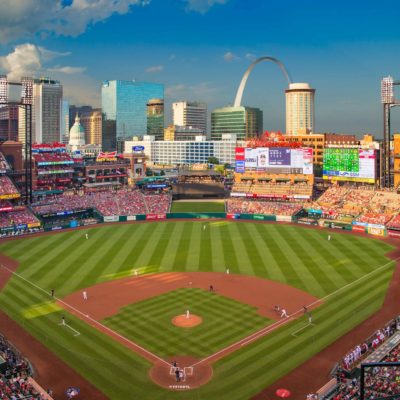 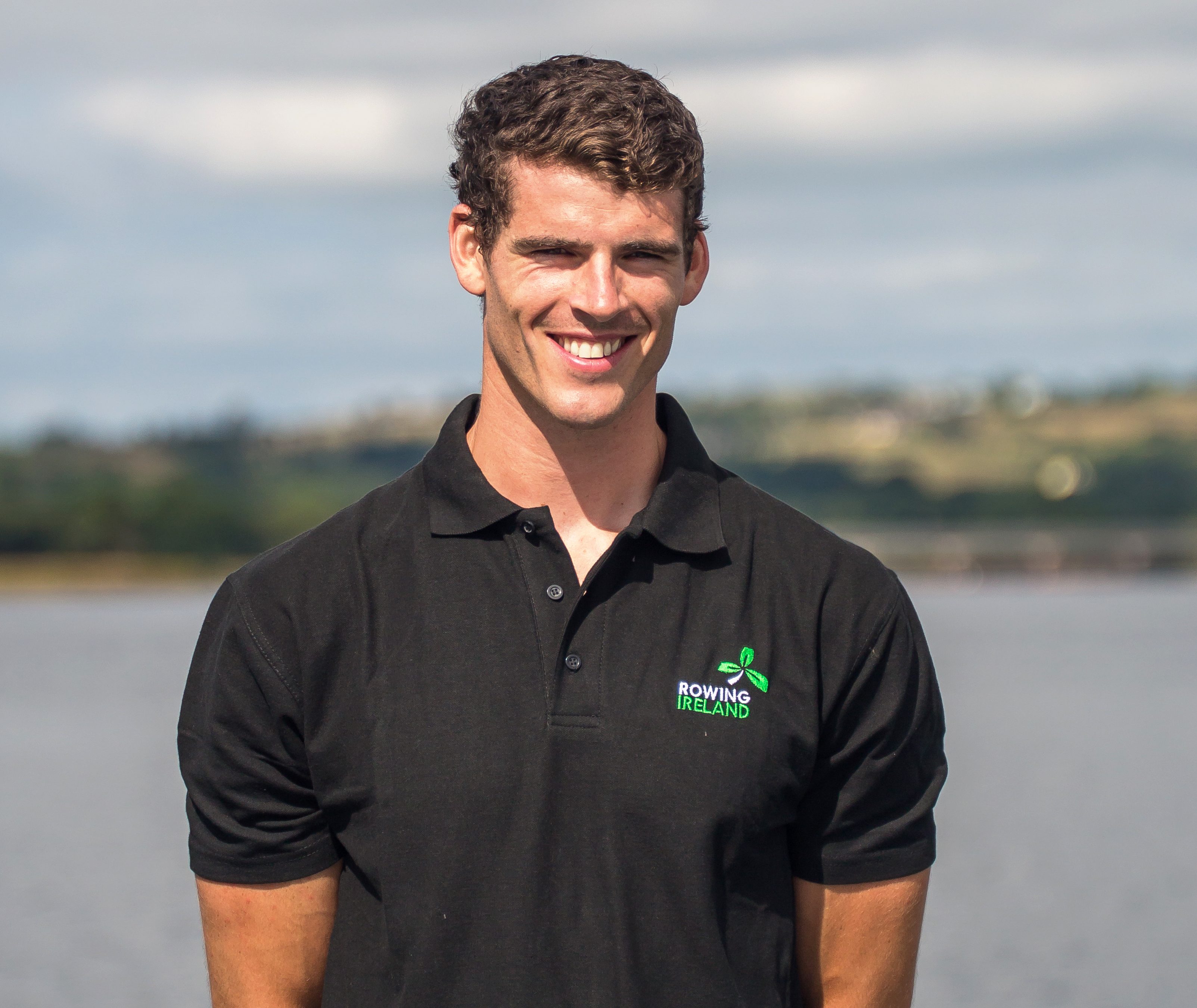