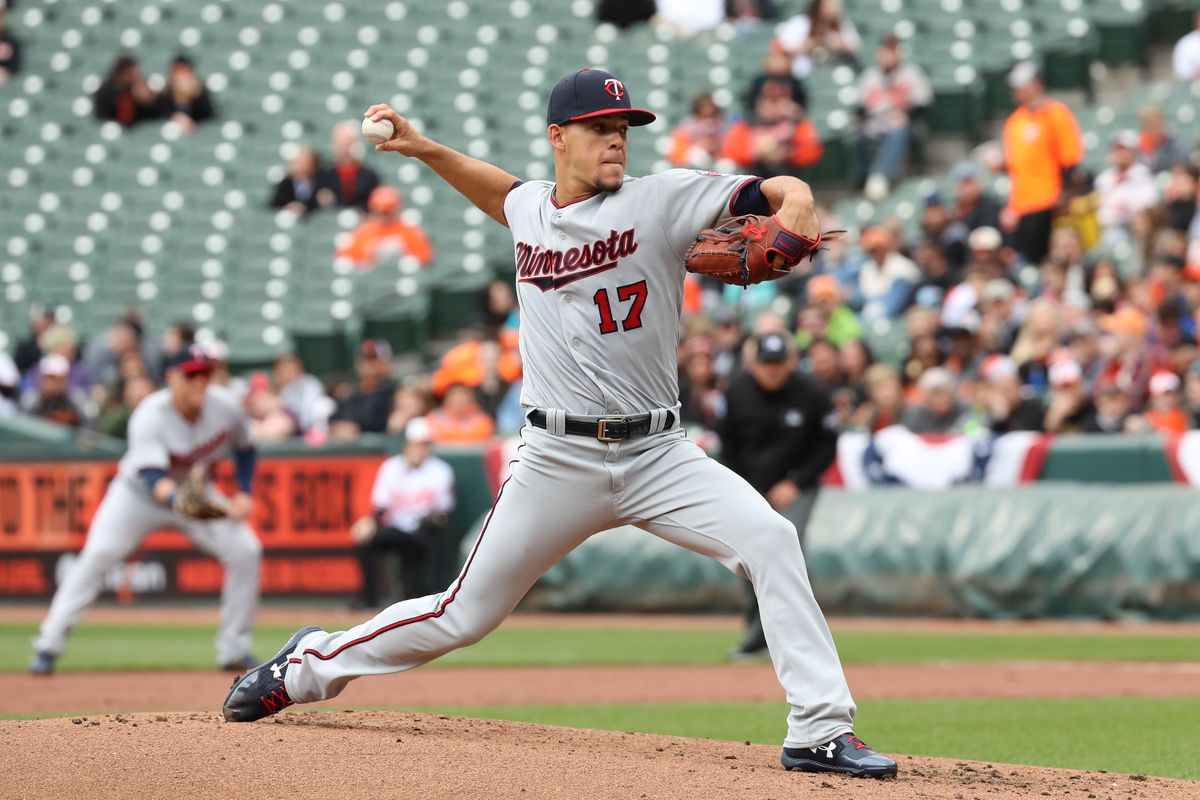 Following last night’s 3-0 win over the Las Vegas Aces, the Minneapolis Millers announced that they have purchased the contract of starting pitching Juan Zarzosa from AAA Columbus. The team designated veteran reliever Eli Clark to make room on the 25-man roster.

Zarzosa has emerged as one of the game’s most intriguing pitching prospects this season, as the 23-year-old has simply dominated at both the AA and AAA levels.

After going 3-1 with a 2.11 ERA in 9 AA starts, striking out 82 batters in 55 innings, Zarzosa was promoted to AAA Columbus, where he has dominated even more. The 6’2, 195 pounder made 10 starts in Columbus, going 9-1 with a microscopic 1.93 ERA. He added 79 strikeouts in 65 innings. Those numbers were enough to convince the Millers brass that Zarzosa could be an asset down the stretch.

For now, the plan is to use Zarzosa out of the rotation, with the team sending Raul Rico back to the bullpen. Zarzosa’s scheduled to start the final game of the team’s upcoming three game series against the California Dreamers.

“He’s earned his chance with the big league club,” the Millers GM said. “Ideally he’ll stick around for the rest of the season, but we’ll see how things go.”

With young hurlers Edgardo Cordero, Augusto Altagracia and Don Kaiser flanking veteran ace Garrett Gooden, adding another power pitcher to that rotation is a scary thought. Whether Zarzosa can live up to the hype, though, remains to be seen.

He gets his chance to prove himself in just a few days time. Enjoy the ride, kid. 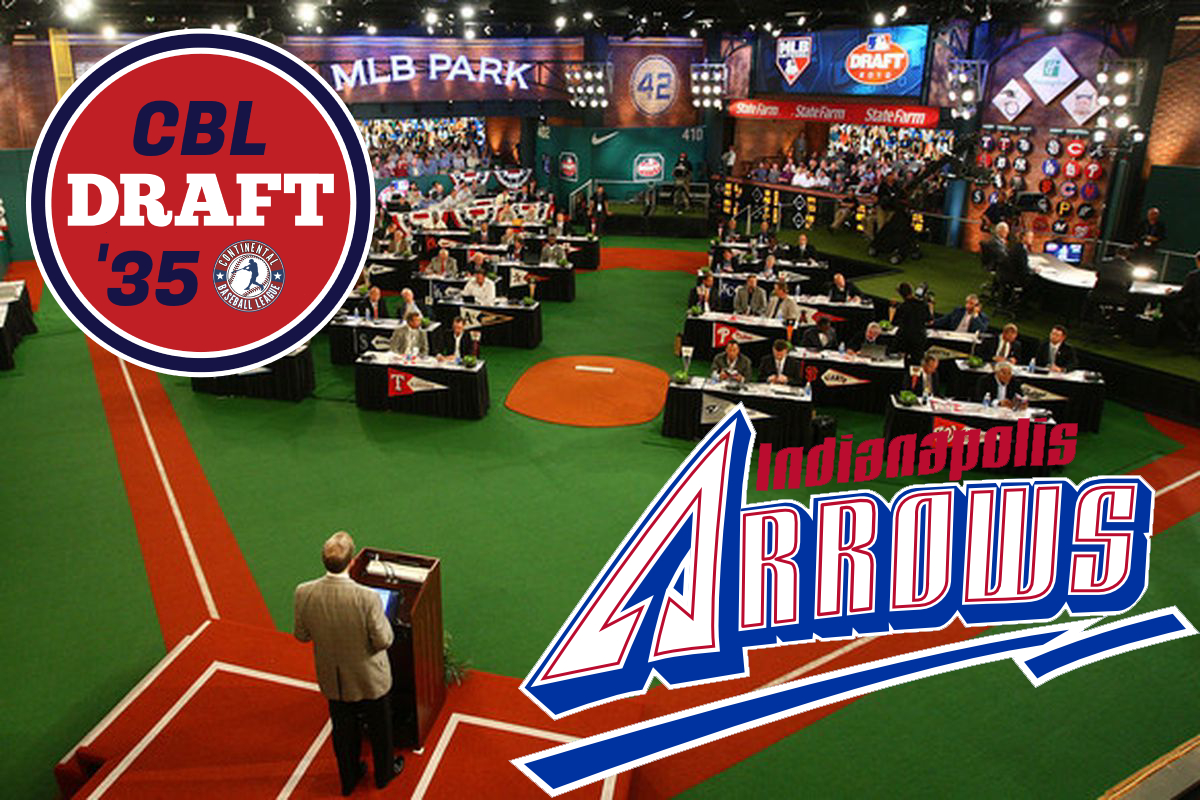