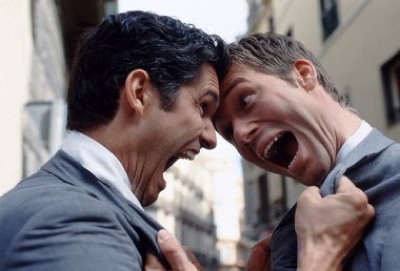 Minneapolis, MN – After a devastating game 5 loss to Calgary, the Millers team plane is dejected. Even a short cough draws the glare of some. Calgary had the Millers number all season. They beat Minneapolis 11 out of 16 times during the regular season, won a see-sawing regular season divisional race by one game, and then won 10-6 this evening in game 5 despite the Millers opening a 2-0 lead in the top of the first inning.

Several staff members begin filing onto the plane, rather frantically. “He’s gone…” One of them mumbles to another as they sit down. There’s no sign of the team’s General Manager though.