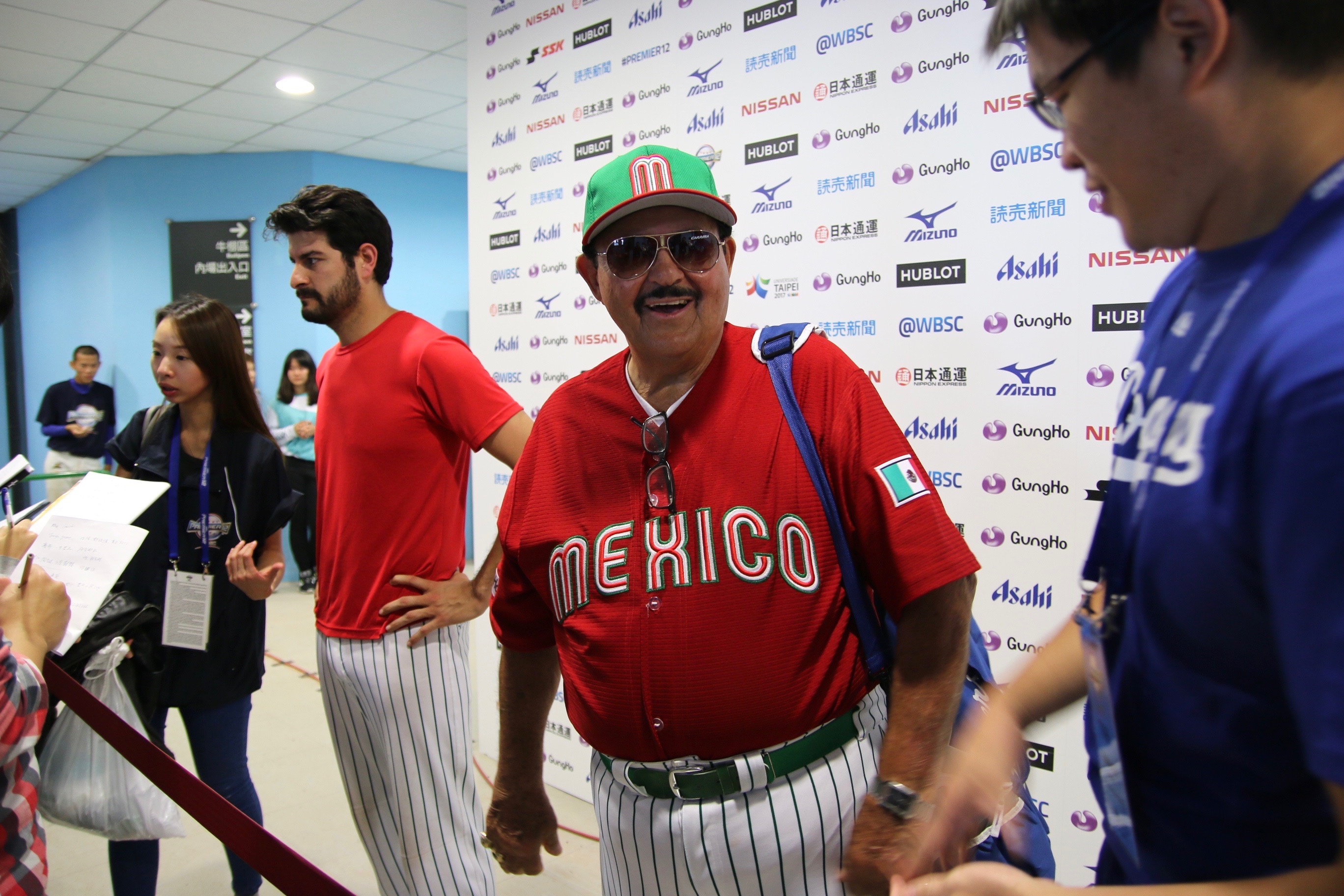 On May 10, 2004, one month before he would turn 21 years old, Roque Vela had a medical degree from one of the best colleges in the United States. One of Michigan’s most prominent alumni was Dr. Joe Smith, a former orthopedic surgeon who had developed several prominent medical devices over his 20-year-career that allowed him to retire in 2010 at 52 years of age.

Joe Smith would turn his massive fortune into the Traverse City franchise in the upstart CBL a few years later.

However, in 2004, the 46-year-old was looking for someone to mentor to take over his current role in his company as the lead physician and researcher. Smith had intended to hire someone with plenty of experience practicing medicine, but a few of his colleagues insisted he meet Roque Vela, a 21-year-old whiz kid from Mexico.

By the end of their first meeting, Smith had offered Vela a job at his company in Traverse City, Michigan. Vela was enamored with this man, and they connected talking about their love of baseball. He accepted the job the next day, and was going to be a 21-year-old in a very important position working for a company that traded on the NASDAQ.

From 2004 until 2014, Vela spent day and night at the research facility, both testing (legal) drug combinations to help athlete recovery, as well as testing diet plans and workouts to assist in the day to day injury recovery.

When his boss, Dr. Smith, decided to help found the Traverse City baseball team, Roque was saddened. He had enjoyed his time with his boss, and wasn’t sure what it would mean for his role at the company. However, the sadness quickly evaporated when Smith offered Vela the trainers role at TC’s AAA club.

The Ann Arbor Galaxy would be Roque Vela’s first job in professional baseball, as a 31-year-old head trainer, and he got to do it in the same town he graduated from college in. What he had learned in his 10 years working with Dr. Smith in terms of player recovery set him up perfectly for the role, and players were amazed at how well he was able to improve their injuries over time. After three seasons and nothing but positive reviews, Dr. Smith decided it was time to promote Vela to the big club before he lost him to a rival organization.

So, at the age of just 34, Roque Vela was now the head trainer of one of the best franchises in the world’s biggest baseball league. From 2017 until 2026, Vela was widely regarded as the league’s best trainer, but his relationship with Dr. Smith had grown colder over the years. The men hadn’t spoken in some time, and nobody was quite sure why. The rift was basically confirmed however following the 2026 season, when the Bullet Club didn’t even bother offering Vela an extension. It was clear the owner had mandated that Vela had to go.

At 44 years of age, spending more than half of his life working for a man who clearly didn’t appreciate him, Roque Vela was excited by the prospect of a new opportunity. Both the Minneapolis Millers and Erie Seawolves had contacted Vela’s agent immediately, and ultimately the Millers offered the most money so Vela was the new head trainer of the Minneapolis Millers.

“We had a lot of older veterans that had dealt with injuries, so Roque was a perfect answer for us,” Millers owner Pat Zelx says. “The players love him, we’ve been very happy with his work.”

The organization has shown they have a lot of faith in Vela, as they ponied up over $70 million to bring DH Andy Ramsey into the fold this off-season. Long one of the league’s most talented hitters, he’s dealt with injury issues over the last few seasons and several scouts feel he’s going to be hurt every year.

Sources insist that Vela thinks he’s identified Ramsey’s biggest weaknesses in terms of his health, and has a specific plan that he expects to help Ramsey stay on the field quite a bit more this season.

“He’s sensational,” former Traverse City starting pitcher Carlos Rodon tells me. “My arm was always ready to go, every 5th day, with Rocky. 30+ starts 6 of 7 seasons, he leaves, I hurt my arm. You do the math.”

While some will argue that Rodon was a ticking time bomb after racking up so many innings in prior seasons, he insists Vela would’ve found a way to strengthen his arm before the major injury.

Another former player, Rosell Herrera, has been reunited with his long-time trainer. The Millers signed Herrera just days ago after a recommendation from Vela to owner Pat Zelx saw the owner increase the team’s budget by $10 million. Herrera would sign for $7.5 million two days later.

“My rookie year was his first year in TC,” Herrera says. “I wasn’t flexible at all when I got called up. I couldn’t touch my toes, I could barely sit with my legs crossed. It was bad. He had me do these stretches I’d never seen before, every day for two months, and by June my hips had loosened more than they ever had before.”

Herrera credits the hip loosening for his consistently great seasons while he was in TC, and much like Rodon, as soon as Herrera had a new trainer, he began dealing with injuries.

Again, Herrera was an aging star with several hundred games played, so an injury would seem inevitable, but like Rodon, Herrera insists Vela would’ve kept him healthy. With Herrera and Ramsey in Minneapolis along with oft-injured Clint Frazier, Raul Ramirez and Aroldis Chapman, Vela’s going to be tested more than he ever has this season. If his past is any indication, he’ll succeed with flying colors.

Nearly Down and Out, Millers Go Down Under