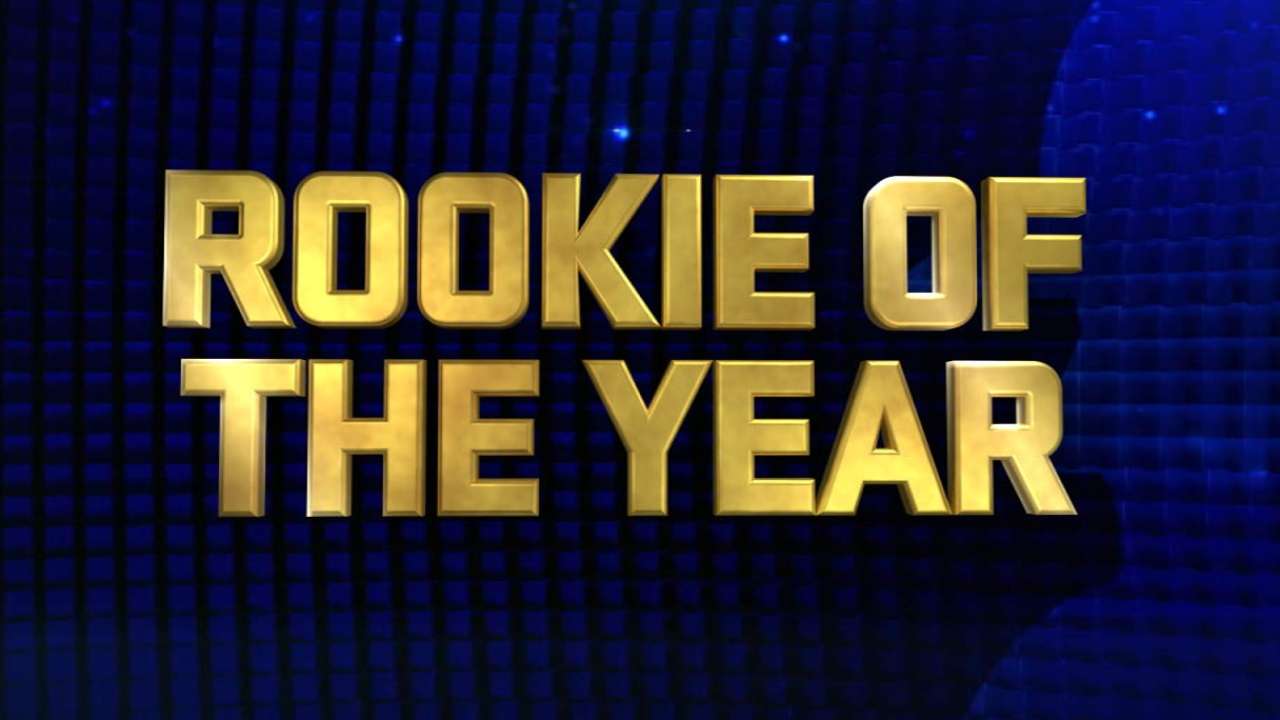 The one award that will never have a repeat winner, thus allowing new arguments for new players every season. Although it is not indicative of any players future, it may show the path some stars are on.

What appears to be a two-horse race will come down to the last days of the season, which could actually see the two candidates face off one last time for a final push at the award. Mahoning Valley Scrappers starting pitcher Mike Wheeler and Vallejo Admirals right fielder José Peña have been battling it out for the award since the beginning of the year.

Peña is a 20-year-old, but at the start of the season he was still just a teenager. Despite this he has stayed over .300 for the entire season, currently at .315. He’s also set the single season record for triples and currently has 62 stolen bases. He has also played error free defense. Along the way he’s one a Rookie of the Month award, while batting leadoff for the team that is trying to sneak into the last playoff spot.

Wheeler, who was the number 2 overall prospect, has had extraordinarily high expectations since the inaugural draft. Traded twice, both times to get a star pitcher in return, but has stuck in Mahoning Valley, where they now appear to have a superstar in the making. Going 13-7 with a team 15 games under .500, Wheeler has been incredibly consistent, going at least 5 innings in every start but one. He’s averaged over a strikeout an inning, and currently has a 3.15 ERA. At just 21, he is already the ace of the Scrappers pitching staff, the face of the franchise, and the cornerstone they are building around.

Dayton Sting second baseman Sakutaro ‘Godzilla’ Masuda could also be in the running, but a fractured finger kept him out for 3 months. Despite that, the high-profile free-agent signing, who came from the Japanese professional league in the offseason for a record average-annual-value deal, has been spectacular when he is on the field. He’s hit 15 home runs in 71 games, while batting .287, adding 55 runs batted in and 51 runs. This would put him on pace for 34 home runs, 125 runs batted in and 116 runs if he played 162 games, which there is good reason to believe this injury was just a fluke, and he won’t be a constant on the disabled list.

Our belief is that Mike Wheeler will end up winning, but splitting first and second place votes with Peña, only taking the edge because of the single first place vote that Masuda receives, ultimately giving Wheeler the award.

Bell led the Frontier League in ERA almost all season now, but now sits second, among qualified starting pitchers, at 2.66. Despite not even being ranked among the top 100 prospects to being the season, he has been superb, to everyone’s surprise. Whatever he has been doing has worked as he leads all rookie pitchers in the Frontier League in ERA, wins, shutouts, hits per nine, home runs per nine, opponent average, WHIP, FIP and WAR.

Lawrence is in the lead among rookie starting pitchers in almost every other category Bell does not lead, and is second in almost every category Bell leads. With 126 strikeouts in 160 innings, working to a 3.99 ERA and a 2.1 WAR (tied with Bell), Lawrence has been very good, just like everyone thought the former number 4 overall prospect would be. The intimidating 6’7″ lefty has the tools to be an ace for the Outlaws for years to come, but this year he is simply not as good as Bell.

Bird came to Vancouver from Altoona in late July, and in that short time he has been simply amazing. Starting the year as one of Calgary’s top prospects, he was given a chance in the bullpen with the Curve, where he had a 2.75 ERA in 30 appearances. But when he came back to the Frontier League, he was given a chance to start, and he has done more than just take advantage. He has been utterly brilliant, going 6-3 in 11 starts, with a 1.49 ERA. He was so dominant in August he won both Rookie of the Month and Pitcher of the Month, and his first start of September shows he is only looking to build on that.

Bray was with the Charlotte Knights for just over 3 months, but in that time he established myself as a top-level defender. Playing a premium position, he doesn’t impress with the bat, hitting just .261 this year between three teams, but he was the top ranked center fielder, when ranked by zone rating, in all of the CBL. That plays into his Frontier League leading rookie WAR at 2.6, but that number won’t move, and some voters may hold it against him that he is no longer in the Frontier League.

San Diego Surf Dawgs first baseman Zach Collins has also been solid, leading his team in batting average (.279), while adding 10 home runs, 57 runs batted in, and 56 runs. He’s also added 3 stolen bases, not getting caught once, which is impressive for a first baseman. All in all, he has been solid, but nothing spectacular, and has played his way to a 1.9 WAR.

Ultimately, we think that Johnny ‘Critter’ Bell walks away with the award, as his season has been so impressive that he’s in the top five all of pitchers, regardless of league, in ERA.