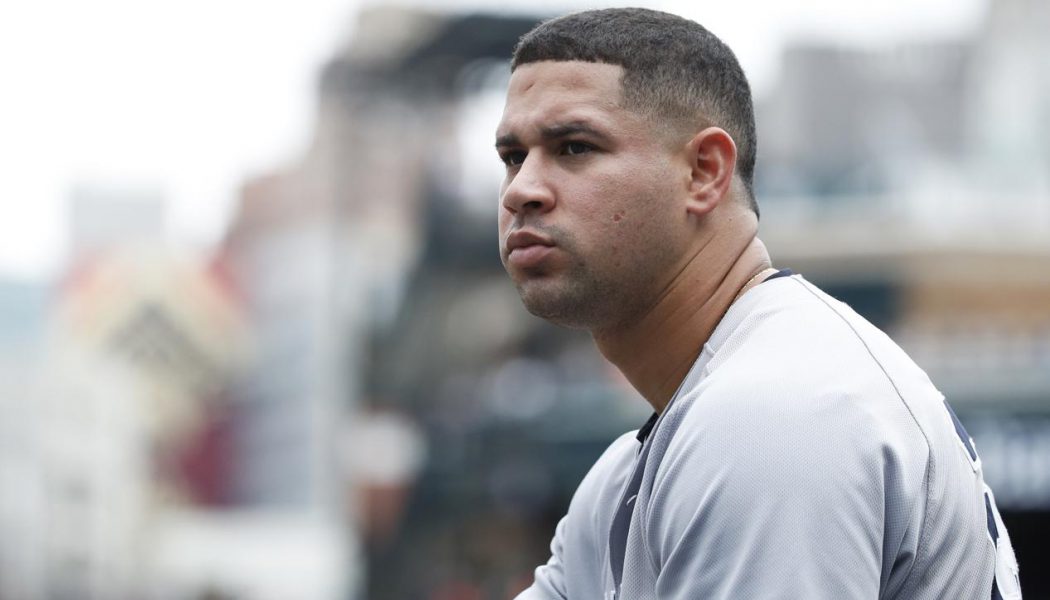 The 2025-2026 off season is here and the list of free agents looks intriguing for any team. There are seasoned veterans who broke out and impressed, even though they are on the wrong side of 30 (See Gary Sanchez), there are young pitchers who are going into their first free agency (See Jim Beauregard and Ben O’Farrell), and even an international player with no history of playing any baseball in a recognized league (See Katsuharu ‘Spot’ Azuma). There’s something for every team and there’s no doubt that money will be flying in the direction of many of these free agents. Here’s a look at some possible destinations for the top free agents and other free agents that might not be as known but might have a chance to break out with a new team or have an interesting story to their career. 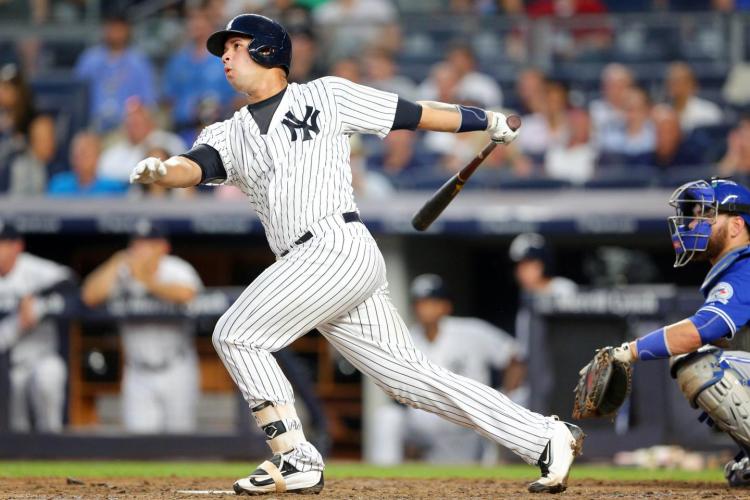 C Gary Sanchez (2025 Team – MIN) – Arguably the best FA available, Sanchez absolutely mashed CBL hitting last season. He posted a .991 OPS after having a career average OPS just below .800 (Still good but not .991). For some reason, players seem to enter Minnesota with some uncertainty or on a downwards spiral (See Freddie Freeman) and end up rejuvenating their careers. I don’t know what GM Erik Voldness has in the water in their locker room (PEDs cough cough) but it has surely made all stars out of declining players. Sanchez has been very vocal about receiving a starting offer of 22 million in a multi year deal. He has been known to be a money first player who will play for the highest bidder. However, how likely is he to repeat this legendary season? Can he do it outside of the confines of the Millers team? Can GMs overlook his below average fielding? For a man who almost hit 1.000 OPS, he has a lot of question marks and to boot, he has a compensation pick attached to him. He will sign with a team that has deep pockets who wants to make a splash or he will sit at home with his high price tag until Spring Training comes and take a 1 year deal for less to try to repeat and cash in at 33 years old next year. 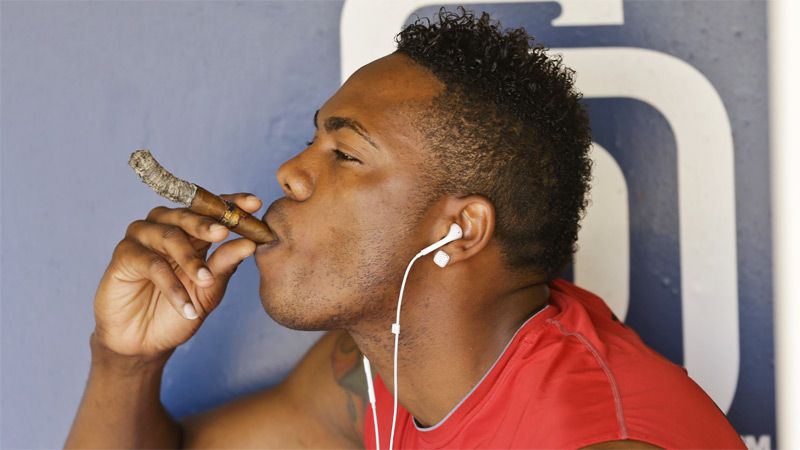 CL Aroldis Chapman (2025 team – ALT/MIN) – Chapman had a solid 2025 season, giving him solid value in free agency. He won’t fetch any 20 mil+/year offers but any team looking to solidify the back end of their bullpen, this is the guy you want. Chapman has a career K/9 of 11.9, which is about 1.3 Ks/inning. He’ll walk hitters but good chance he’ll strikeout the next guy.

Predicted Destination: Erie. Every team listed above needs bullpen help or could benefit from Chapman. Any contender would love to have him. Erie seems like a likely destination since GM Doug Troj seems to want to win it again more than anyone. Once you get a taste of victory, you want it more than ever.  Erie 2 yrs 14 mil/year 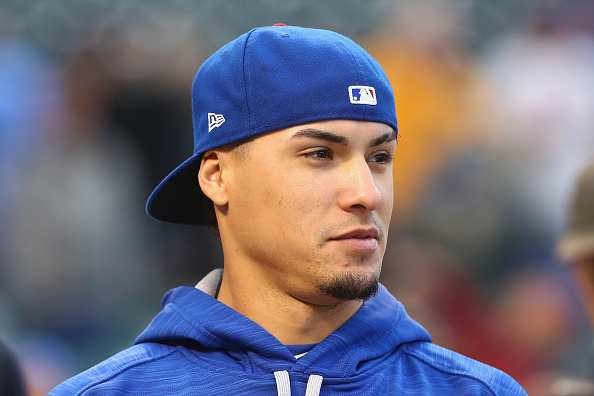 INF Javier Baez (2025 Team – VAL) – Another candidate for a 20 mil+/year contract, Baez is versatile and showed he can hit over 40 HRs in a season. His best position is 1B but he can play anywhere in the infield. He has a cannon for an arm. I’d be scared to field throws from him at 1B. Baez will strike out a lot but makes up for it with jaw dropping homeruns. Seriously, this guy gives fans outside the stadium “homerun baseball giveaway day” when he hits them. Scouts watching his batting practice call their GMs and insist they get this guy. Sanchez might be the best available free agent but I think Baez gives the best value for your money. His versatility and hitting ability can make any fringe team a contender. My bet is this guy gets the biggest contract. He has less risk than Sanchez since he can provide defence anywhere in the infield which makes it easier for a team to find a spot to put him. Also has a compensation pick attached to him which could hurt his value a bit too.

Predicted Destination: St. Louis needs this guy. He’ll break the homerun record in his first month. Plus, can you imagine Salcedo at bat with Baez on deck? Any pitcher would beg to be taken out. St. Louis needs a splash and is on the edge of being a playoff team. This would easily put them over. St. Louis 3 yrs 20 mil/year

RP Katsuharu Azuma (2025 Team – None) – Not much to write up on this guy except scouts love him. Groundballer out of the bullpen who throws up to 99 MPH. His stuff has been viewed by scouts as “better than any CBL pitcher” and his fastball is deceivingly good. His odd delivery makes his fastball come out of nowhere. He’s also been known to work harder than any teammate and wants to be the hardest working player during workouts.

Possible Destination: Any team in CBL

Predicted Destination: Calgary.They got the money and could use a young reliever like anyone in the league. More of a dice role prediction. Anyone has a shot really. Calgary 5 yrs 10 mil/year

SP Jim Beauregard (2025 Team – TC) – Great young starting pitcher with a sub 4.00 ERA in his past 2 seasons. Groundballer who throws 96 MPH and an arsenal of 6 pitches. Some coaches told him to drop the curveball but Beauregard is adamant about keeping it. Past scouts have said he doesn’t have the durability to pitch a full season. However, he’s made 32+ starts in his past 4 seasons. Could be a sleeper FA but them comp pick attached to him could hurt his value.

Predicted Destination: San Diego. They could use him to round out their rotation and I think they could get him discount because of the pick attached to him and San Diego might only have to give up a 2nd round for him. San Diego 3 yrs 10 mil/year 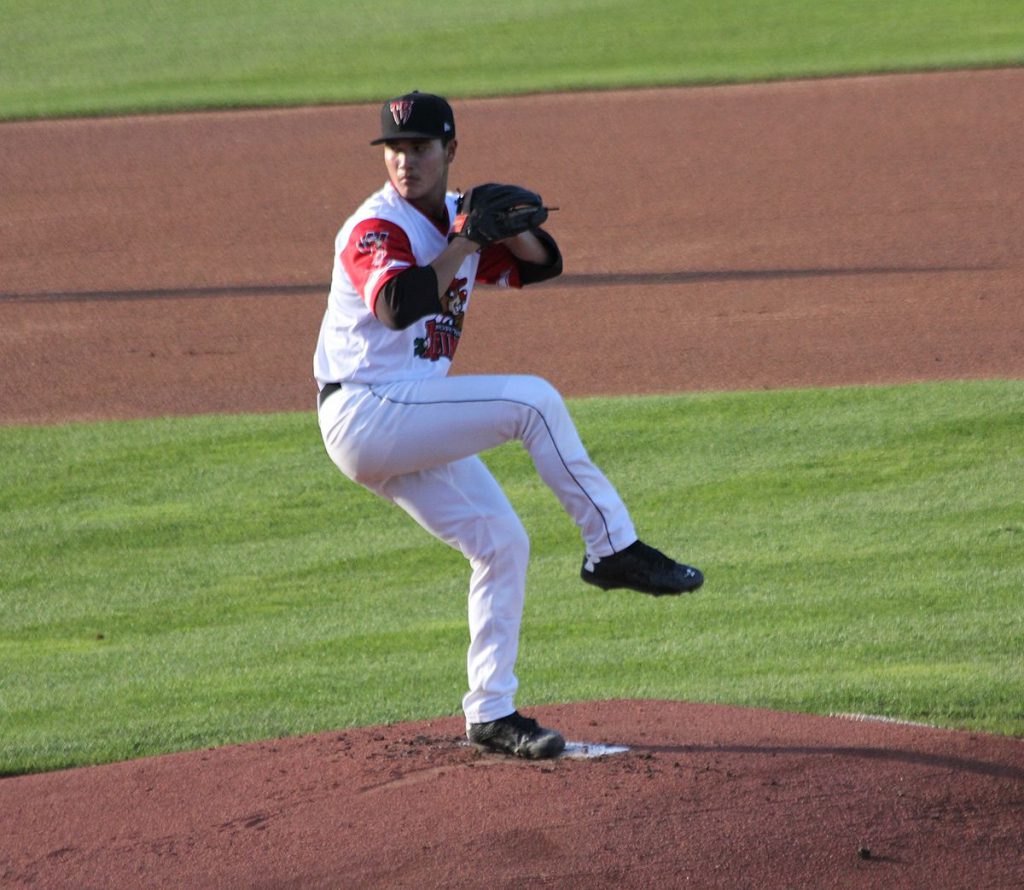 SP Kodi Medeiros (2025 Team – CHR) – Could be the an attractive option for SP for anyone who doesn’t want to pay a compensation pick for Beauregard. He has alright career numbers but scouts like him. He won’t be an ace but with the right team, could be a solid no. 3-4 starter.  I could see many teams trying to get his services.

Predicted Destination: Calgary. They could use a starting pitcher and I have a feeling GM Mike is going to make some signings with the immense cap space the team has.