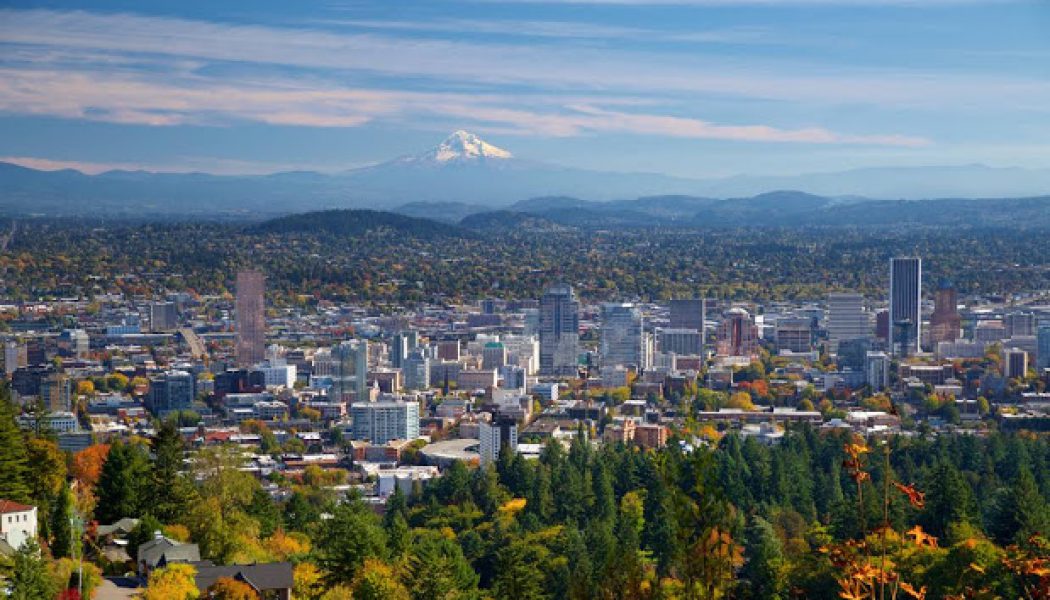 Portland’s new management team, which took over in mid-2029, has made drastic changes to the Panther roster for the start of the new season that kicks off tomorrow night.  With a looming financial crisis and a team that couldn’t reach .500 even with a plethora of highly paid veterans, Portland will take the field in St Louis with a bunch of those expensive veterans suiting up elsewhere.  Gone are:

CF Dave Gill – he hit .296 and stole a league-leading 55 bases but still turned in a negative WAR (-0.8) due to his atrocious defensive play in CF (ZR = -39.6).  Coming off a two-year $21 million contract, he was not offered an extension and signed a free agent contract with San Diego ($10.5 million for two years).  Interestingly, he didn’t start a game in Spring Training and hit only .133.   It’s difficult to gauge what plans the Surf Dawgs have for him (other than pay him a lot of money).

2B/SS Russell Bell hit .269 with 32 home runs and 122 runs batted in but was another defensive liability whose best value might be as a designated hitter.  He’ll make $6.0 million this year (and an anticipated $10+ million next year, his final one for arbitration).  He’s now with the Philadelphia Liberty where he was traded straight up for Cristóbal Yan in what was regarded as a salary dump move.  Bell’s power will be missed; his defense not so much.  He did not start a Spring Training for the Liberty and hit just .077.

Closer Sandy Anderson now plays for the Erie Seawolves where he was dealt for several minimum salary or minor league players.  Anderson pulls down $7.5 million this year and next.  Last season he had a 4-5 record with 27 saves for the Panthers.  He would have replaced as Panther closer this season by Jesús Villanueva in any case.  Despite having started one game in his career, Anderson wants to be in the rotation and that’s where Erie used him in Spring Training.

SP Wes Hines had a good season with the Panthers (12-3, 3.15) but this year will pull down $10.6 million in arbitration money while in the rotation of the Philadelphia Liberty..  He’ll be a free agent at year end.  Classified as “fragile”, he missed no time due to injury last year.  He and Cobi Johnson were traded to the Liberty for two much lower paid hurlers, Clint Garrison and Shosei Maeda, plus 1B prospect Sean Bowen.

SP Cobi Johnson, the other Panther in that deal, had a very “off” season for him (13-11, 5.15).  The one-time rookie of the year and pitcher of the year is 34 now.  He makes $13.5 million this year and has a player option for the same amount next year.  Shortly after being acquired by Philadelphia, he was dealt off to the Vancouver Canadians along with young reliever Joe Morganti for SP Alex Brantley.

These players who have moved on would have cost Portland $47.6 million this season.  Given that seven other players (Jacob Gatewood, Manny Perez, Griffin Helms, Ken Holman, Sam Root, Steve Carlton, and Jarrod Jones) will pull down another $72.0 million between them, it was imperative to get rid of a significant amount of salary.

General Manager Joh Gagan was quoted as saying “Hey, we couldn’t play .500 ball with all that salary, so it didn’t take a brain scientist to realize that we had to get rid of a lot of it.  If we hadn’t, we’d be around .500 again and looking up out of a deep financial hole.”

The new faces on the roster will make a lot less money.  The team will most likely struggle to play .500 once again, but it will at least do so without bankrupting the team for the future.