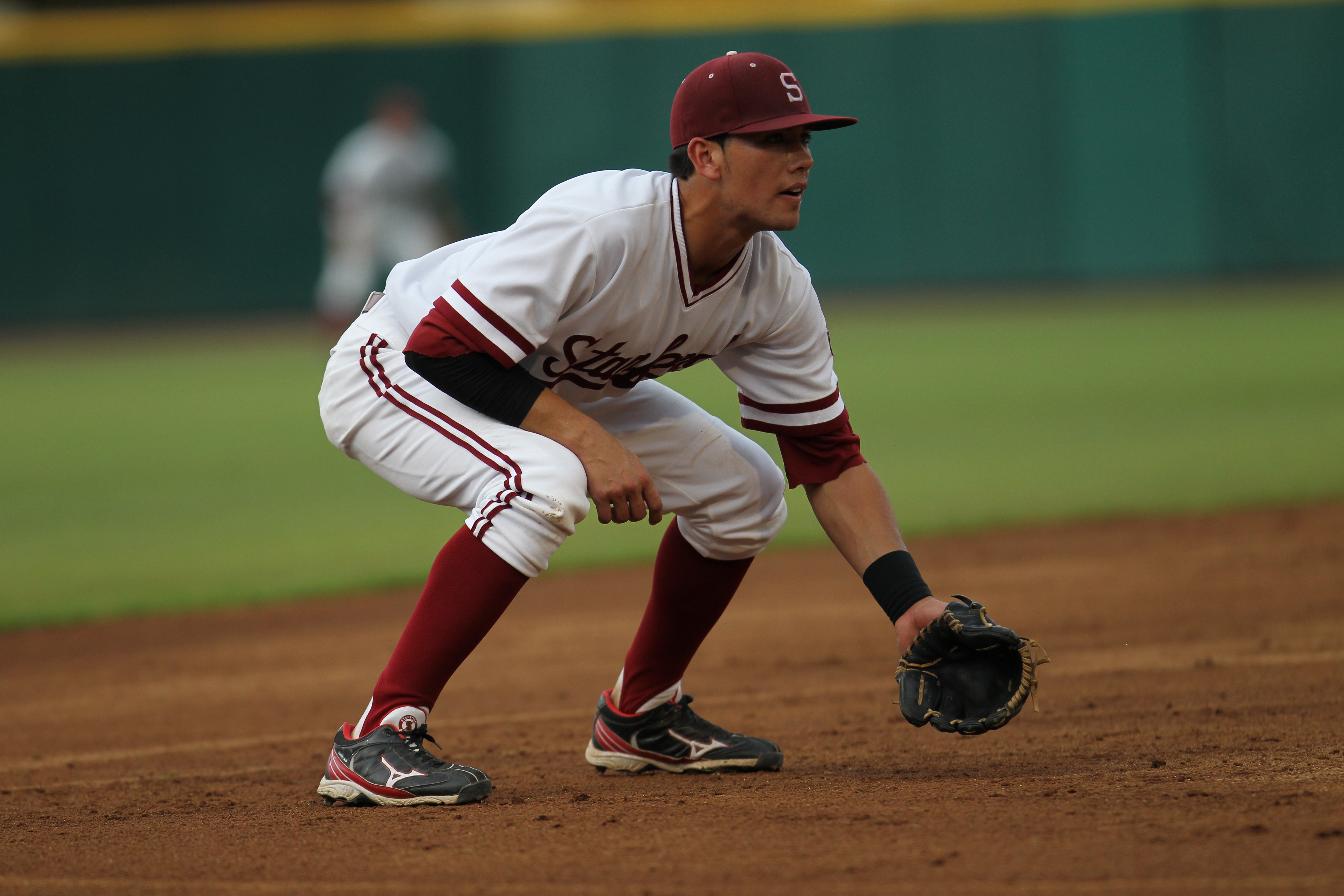 The Surf Dawgs are once again quiet in this year’s free agency signing relief pitchers Joe Patterson and Nick Vincent. The team also signed infielder Bob Crockett. These signings are not surprising, in fact, it is expected based on team’s history. However, Surf Dawgs are still manage to find gems in these deals somehow. Last year’s free agency, Dawgs’ only focus was to acquire a relief pitcher. Right from the beginning, Dawgs’ focused on pitcher Bobby Parnell. This acquisition last year was questioned by fans last season as there were plenty of big names available during that time. When the season began, Parnell proved everybody wrong . He sported a 2.63 ERA and .242 BABIP in 72 relief appearances.

This season’s under-the-radar deal might be infielder Bob Crockett. Crockett, 28, is a career minor leaguer who put up fantastic numbers in the past three seasons in Pacific Coast League (AAA). Crockett was originally signed minor league deal with Toledo, now Richardson City in 2015. In his first year in PCL, he batted .170/.286/.298 in 47 at-bats. In his sophomore year, however, he topped his batting numbers .292/.335/.461. 2017 was certainly Crockett’s best season as a minor leaguer where he was selected as an All Star in PCL for the very first time. In addition, he was selected twice as player of the week and once player of the month. To top it off, last season, he also awarded the PCL Best Hitter Award. For stat-heads, Crockett batted .302/.365/.560 (.925 OPS) with 24 home runs, 82 runs batted in. Crockett was arguably the best player last year in PCL.

“I’m in disbelief.” GM Imasa was asked on why other teams passed on Crockett. “…Especially when we have very knowledgeable GM’s here who are paying attention to what’s happening in the minor leagues. As far as I know, Crockett is a huge pick up for us.” Imasa added.

Crockett is slated to compete for the starting gig at third base where he will compete toe-to-toe with Jake Lamb in Spring Training this season. Luckily, there is not a lot of competition next season as the team decided to “re-tool”, that makes the battle for third base more compelling to watch, at least to Surf Dawgs fans.