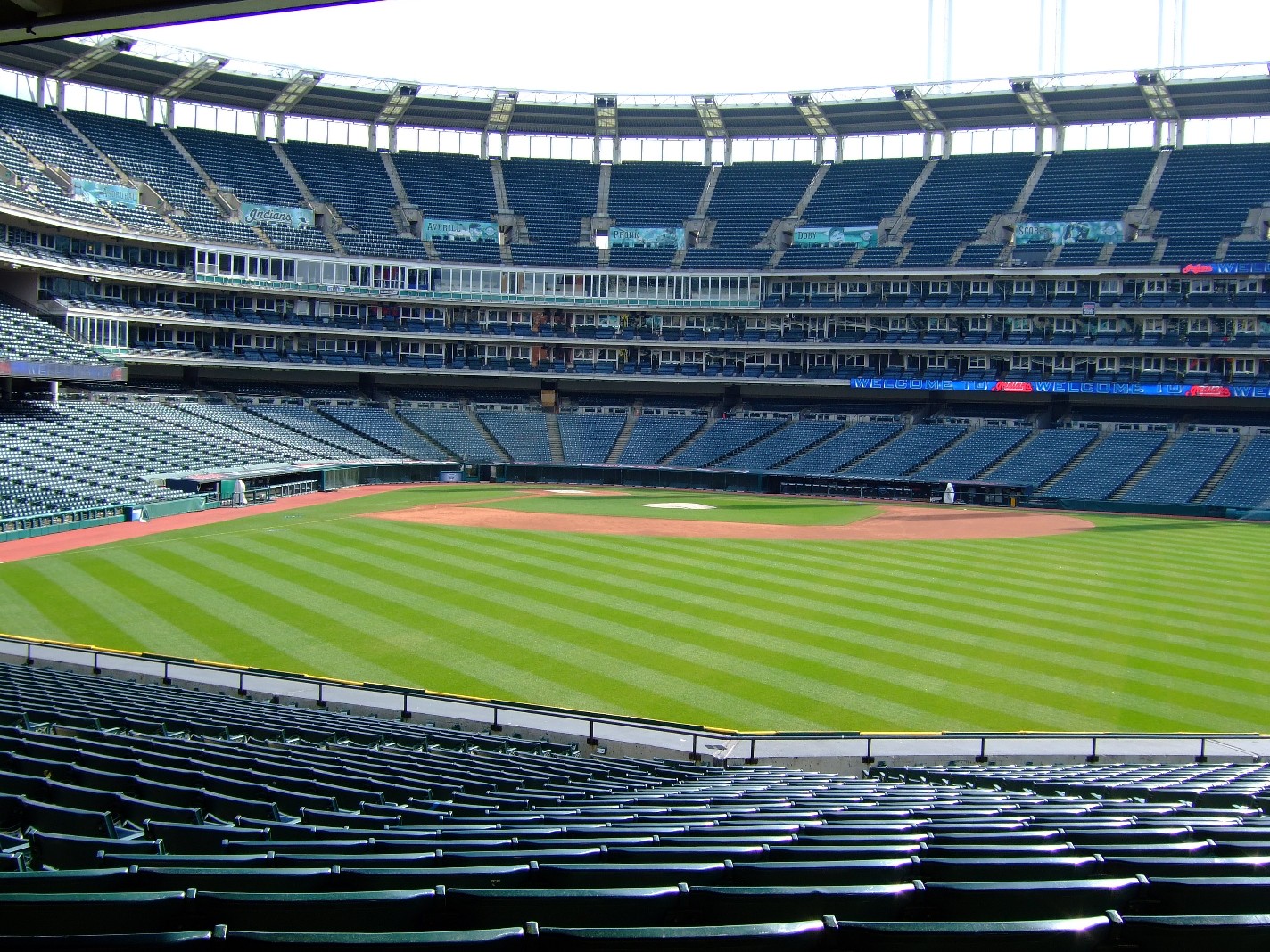 New Panthers Owner Geoff Brown sat next to GM Phil Doyle to announce the opening of their new home – New Northwest Stadium. Built on the site of the the old Vaughn Street Park, the 49,900 seat stadium will officially open on Monday 2nd April when Portland will start the new season against Vallejo Admirals.

Brown explained that a local naming competition had taken place and New Northwest had won. New Northwest was the name of a newspaper published in Portland from 1871 to 1887 by the woman’s rights activist Abigail Scott Duniway. Duniway used the newspaper to campaign for reform and votes for women. “Duniway was an influential and important person in the both Portland’s and American history and we are delighted to recognise her in this way.”

GM Doyle went on to outline the facilities the new stadium boasts, “We hope this team will enjoy their new surroundings. The club house offers the players all the facilities they could desire. State of the art video rooms let the players study video of opposition players and their own performance. The gym and stretching room will ensure injuries and recovery times are kept to a minimum and on top of that we have ensured that the players are given the best dietary advice and the kitchen will ensure the home team will have the best chance of winning each and every day.”

The Owner stepped in to show the assembled press the supporters facilities, each seat has an uninterrupted view of the playing field. The leg room and gradient of the seating ensure that even with the tallest fan sitting in front, the smallest fan sitting behind can still see the action. The kiosk facilities will ensure that the fans are well fed and the beer will be supplied by several of Portland’s Brewpubs – most notably Hair of the Dog and McMenamins. Younger fans will be treated to special club house facilities that will give them access to a special food and drink menu.

The stadium has a retractable roof which will mean the Portland rain shouldn’t affect any baseball. These are clearly exciting times in Portland – a new era in baseball has arrived … Let’s Play Ball!