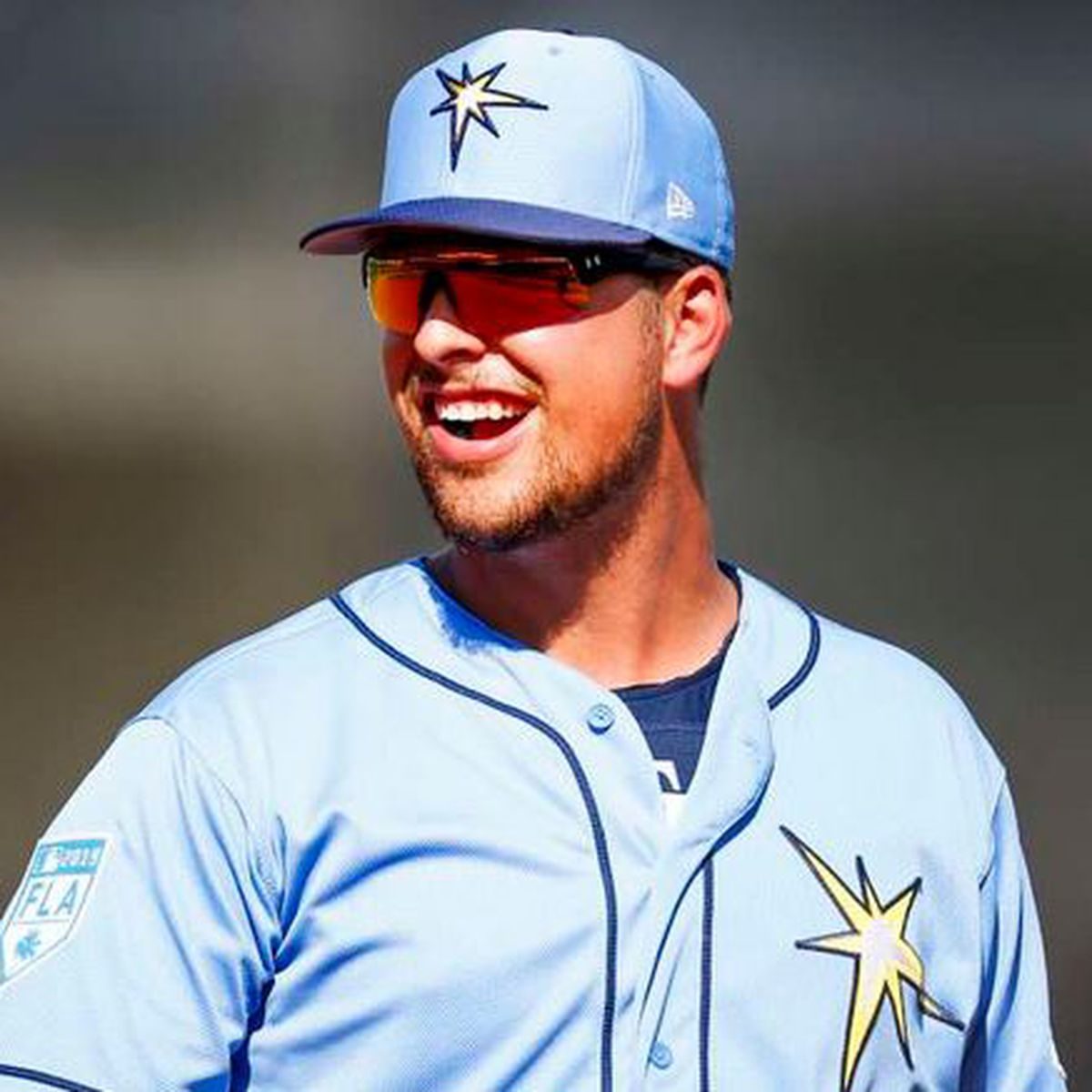 “Thatta baby Timmy,” a baritone voice shouts from the pitching mound, as he watches line drive after line drive clear the L-screen he peers through.

Oregon State second baseman Tim Moniot is putting on a clinic in front of dozens of CBL scouts on this particular day, despite the cold, rainy weather. Oregon State’s head coach, Mike Eylward, is throwing batting practice and shouting encouragement after each line drive.

Eylward was a former minor league hitting coach, with 13 years of experience when Oregon State decided to hand over their fledgling program to him prior to the 2035 season, fresh off a 20-30 season, finishing second to last in their conference. The team hadn’t had a winning season since 2031.

Tim Moniot was a freshman the year before Eylward arrived, and he hit .332 in 50 games, announcing his arrival on the college scene with authority.

The Toppenwash, Washington native had spurned offers from nearly every major college program, settling on Oregon State because it was the closest school with a baseball program to his hometown.

A very reserved kid growing up, he seemed to be misunderstood by his peers. They would take his silence and lack of outward emotions as anger or coldness, but Moniot was simply nervous he’d say the wrong thing.

“It was hard,” Tim says. “It seemed like everyone else always knew what to say. I was terrified I’d say something stupid and everyone would laugh, so I just stayed quiet.”

It didn’t help that Moniot had grown up with a stutter, although it was gone thanks to speech therapy by the second grade.

“He’s still a pretty quiet kid today,” Oregon State teammate and staff ace Joe Loughridge admits. “But he’s making an effort to get to know guys. He cares, and he works hard. He wouldn’t be the hitter he is if he didn’t care.”

And boy, can he hit. After hitting .332 as a freshman, Moniot felt he struck out too much, and spent the summer before Eylward arrived training his eyes with several drills he’d found on YouTube. It seemed to work.

He hit .388/.429/.571 as a sophomore, walking 12 times while striking out just 15, a huge improvement from his 34 strikeouts and just 6 walks as a freshman. Moniot’s improvement also helped lead the Outriders to a winning season in Eylward’s first as a manager, and Moniot credits Eylward for a lot of his improvement.

“I worked hard that summer before he got here,” Moniot concedes. “But the way he made me think about pitch sequences, and the minor tweaks he could make on a day-to-day basis, it made all the difference.

Now, in 2036, Moniot leads the country in hitting once again, and is the clear-cut star of the Chelation Conference champions. Oregon State went 34-17, beating Rice by 1 game to win their first conference championship in school history.

Although Miniot is only a junior, it seems likely he will be drafted high enough during the draft that he won’t return for his senior season. After putting together the kind of 3-year stretch he has, there’s nothing left to come back for.

Scouts are torn, however, despite Miniot’s remarkable career.

“He’s slow. His arm is weak. He hasn’t shown a lot of power. I think he’s closer to the next John Olerud then the next Rod Carew,” one scout remarks.

“Not everyone that plays with him likes him,” Another scout opines. “He’s seen as greedy, not a great leader. Low intelligence. He does work very hard though, by all accounts.”

Several scouts have agreed that a move to first base is probably going to happen sooner rather than later. And a right handed hitting, average power first baseman isn’t exactly the kind of player scouts like to dream on.

However, he hit .369 over 3 seasons in the best college conference there is. Scouts may not be sold, but there’s a good chance this guy will be hitting .300 for years to come at the CBL level, and several teams will be kicking themselves for passing on a consistent player for a “five-tool” high schooler who can’t do anything.

At least one scout, though, is very high on him.

“He’s the best player in the draft,” he tells me. “And after we get him, you can quote me.” 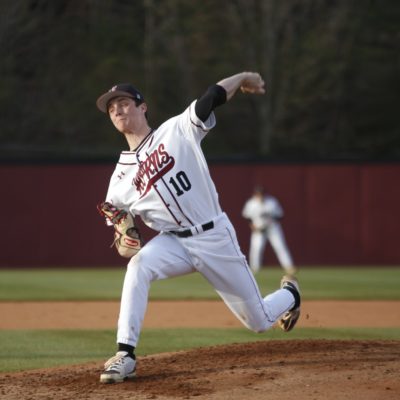