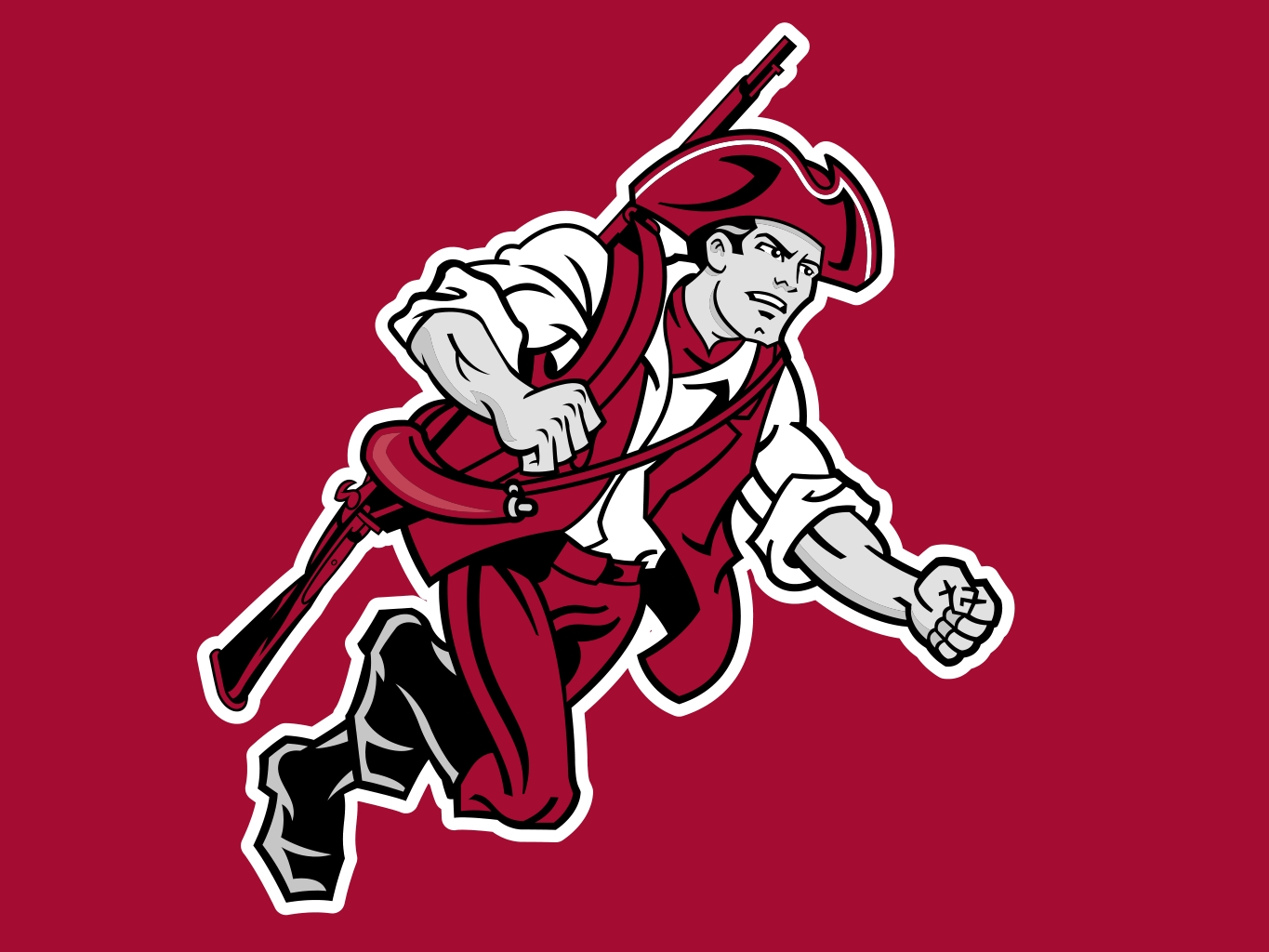 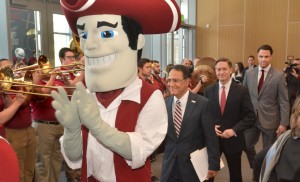 New GM Phil Doyle arrived at Curve Ballpark and immediately set about evaluating the playing and coaching staff. Doyle had been enjoying some time off since leaving the PATP Montreal Royals.

Speaking to the Boston media for the first time Doyle admitted he was a bit surprised to receive a call from Owner Augusto Lopez and League Commissioner Tim Imasa, but jumped at the chance to take on the improving Minutemen “We are not where we want to be, but clearly this is a ball club on the up. Mr Lopez asked me if I thought I could continue the hard work done by previous GM Dave Vanlandingham and make this club a championship contender. That is obviously not going to happen immediately and with the league talking about expansion, Mr Lopez was keen to stress he didn’t want a boom and bust club, he wanted to build this club to be contenders over a long period of time. For that to happen the fans will need to be patient.”

When asked about the state of current playing staff, Doyle stated that everyone would have a chance to prove their worth to the team but he again emphasised that the club was not where it wanted to be and underperforming players would be shown the door.

Doyle told our reporter that he was pleased with what he had seen so far. Whilst Doyle hadn’t officially taken over he was present in Ohio to watch his team twice defeat Bowling Green and then win 2 in Vancouver before being welcomed by the home crowd in Boston on Thursday.

Asked if he attended the All-Star game, Doyle stated he had been present to talk to rival GM’s but didn’t see the game itself as jet lag had caught up with him.

With crowds up nearly 12% this year, Minutemen fans will be expecting quick progress.

An Inside Look: Brad Quick and Minneapolis