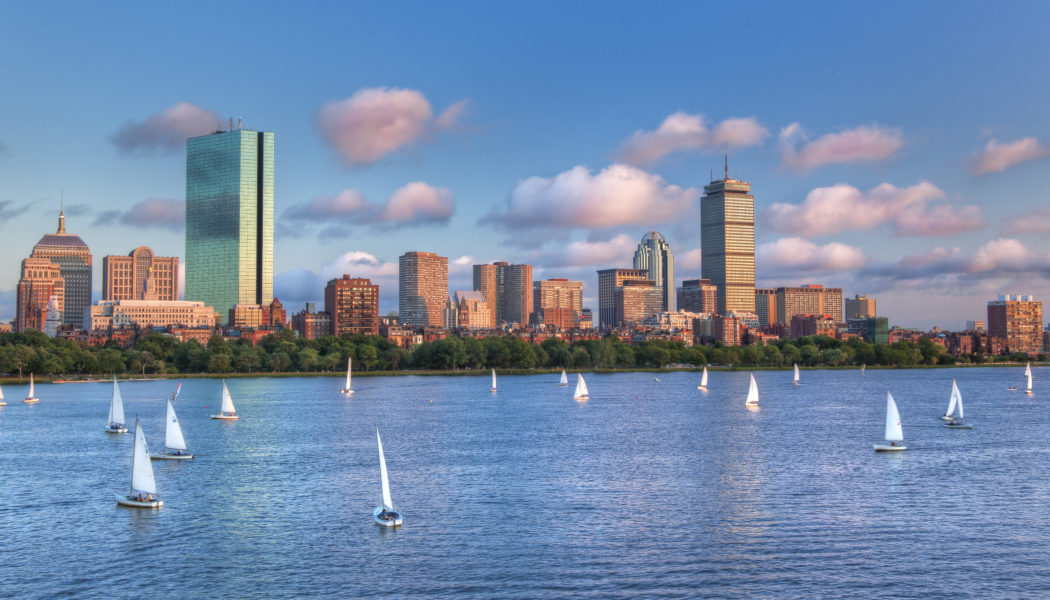 The Manchester Marauders have played their last game, a loss to the eventual champion, Fargo Nordiques, in an 11-4 Wild Card game route. The end of the 2033 campaign seemed to come a couple weeks before the game however, as the ball club continued to send player after player to the disabled list, leaving half of the Marauder line-up as essentially a AAA squad. An 11-month injury to Don Smith was the big blow, after Marauder management had angled for weeks to bring the powerful 1B in to add punch to the middle of the lineup. The other recent Manchester acquisition, #4 starter Bo Allen, joined Manchester’s top prospect Jose Calderon on the sidelines for the roll of the dice game against Fargo.

As soon as the season ended, team owner J. Joe Ricketts Jr. confirmed what most fans already knew — that the team is on the move. “After a number of fine seasons avoiding payment of state income taxes and watching the fall foliage, it is time for a new start,” said Ricketts. The team has adopted the official name of the Cambridge Pilgrims, a navy blue, light blue and white color scheme and will soon call Pilgrim Park home. The new 50,000 seat stadium will be built on top of the old Briggs Field on Vassar Street on the campus of MIT with a beautiful view of the Charles River beyond the left field wall as well as the Back Bay skyline of Boston. “I believe it will be the most beautiful park this side of Camden Yards,” said Cal Ripken III.

When questioned by some Manchester beat reporters as to why a team with a perfect 100 Fan Interest would pack their bags, Ricketts enumerated a number of reasons:

The Pilgrims will soon unveil their new uniforms and caps, and with a little luck some new free agents who could help make it a big first year in Cambridge.