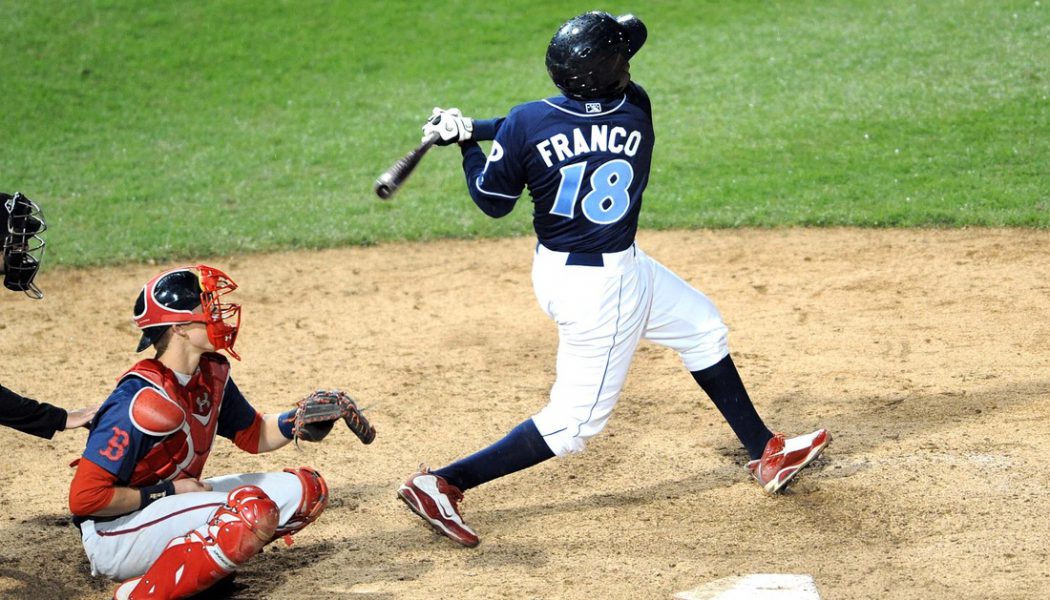 Minneapolis, Minn. – It was just another routine play. May 26, against Savannah. A simple ground ball to third baseman Maikel Franco in the top of the sixth inning that changed the whole season. Franco tore his labrum throwing to first base, and it was clear immediately after he let the ball go that it was serious. He shouted in pain before clutching his shoulder and immediately walking toward the Minneapolis dugout. The home crowd was silenced.

News broke almost immediately that Franco had torn his labrum, and would need surgery. He’d miss the rest of the season. He hit .341/.388/.598 in 44 games, with 9 home runs. He’d been the team’s MVP, and possibly the league’s for the first 40 games.

Coming shortly after Millers lost Bryce Harper for an extended period of time (at least two months), the Franco news was especially depressing. The team had managed to hold on for the victory that night, 4-3, but the locker room was clearly down.

“We’ll be ready to play tomorrow,” Albert Pujols told reporters. “We have a lot of good veteran leaders in here. We feel for the kid, he was playing great. But we have to keep playing.” [Author’s Note: They lost the next night.]

The team had been decimated of late with injuries, although not all were long term. Eight players that made the opening day roster were currently dealing with injuries following Franco’s injury. Justin Verlander’s remains the most bizarre.

“It’s tough,” Franco said at his press conference. “I felt like I was finally figuring things out, just hitting my stride. But everything happens for a reason and I’m going to come back stronger than ever next season.”

The Millers are unlikely to go outside the organization for any reinforcements, sources said. Things could always change if the offense sputters in Franco’s absence, but with Harper coming back at some point, Minneapolis might have to settle for him being their big mid-season addition.