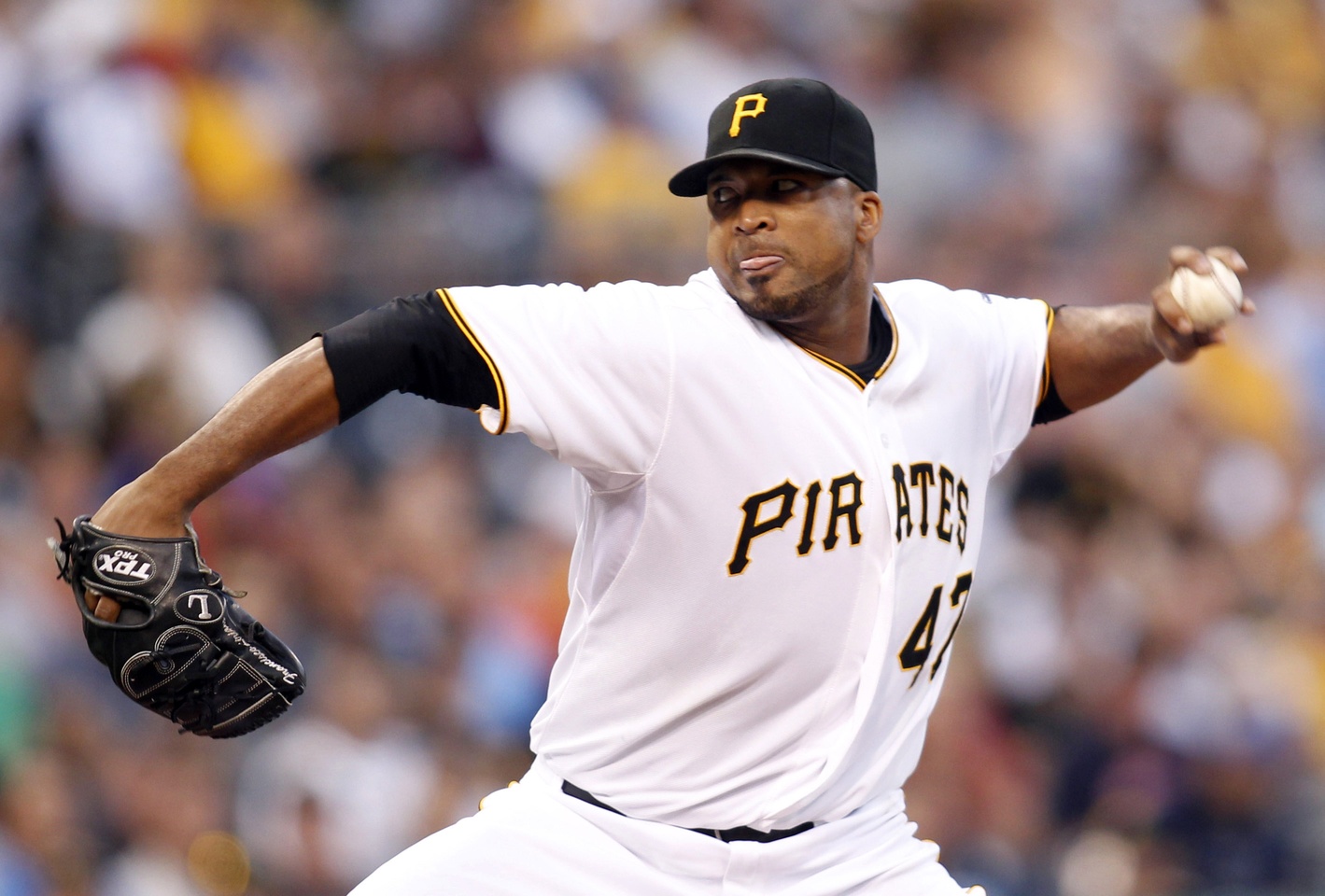 EUGENE, OR — ESPN’s Buster Olney thinks that extension talks between the Eugene Emeralds and Francisco Liriano are “all but over” and the left-hander will hit free agency, he said on 1090 AM Eugene Sports Radio. Olney states that the Emeralds was ready to match Lirano’s contract demands, but the left-hander was not ready to talk contract extension during the regular season. According to a source, he’s not ready to talk extensions with the Emeralds, period. In Onley’s opinion, Lirano is ‘good as gone’ after this year. Liriano is considered as an important piece of the Emeralds rotation this year as they continue their journey to the CBL playoffs.The 30-year-old left-hander has a 4.26 ERA, 57 strikeouts in 50.2 innings pitched this year.

In addition, Olney states that the Emeralds are ‘currently’ talking other starting pitchers on the club about a possible contract extension. Olney believes that Justin Masterson and Clay Bucholz are the main candidates for contract extensions.

Frisco Retools During All Star Break 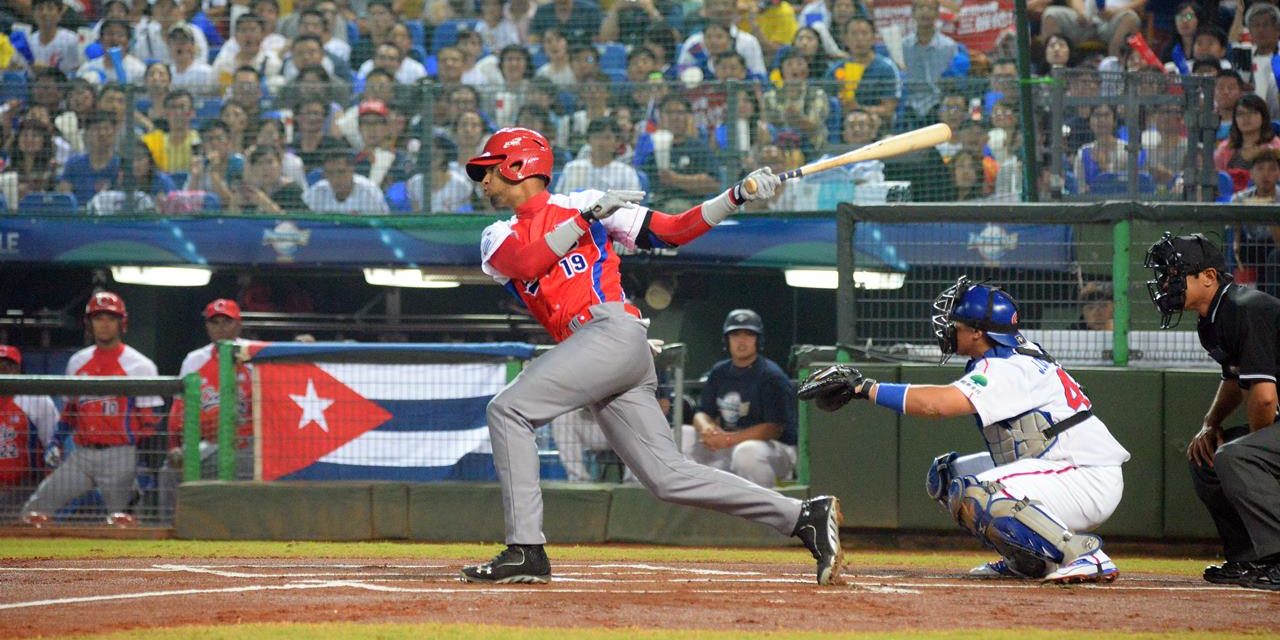 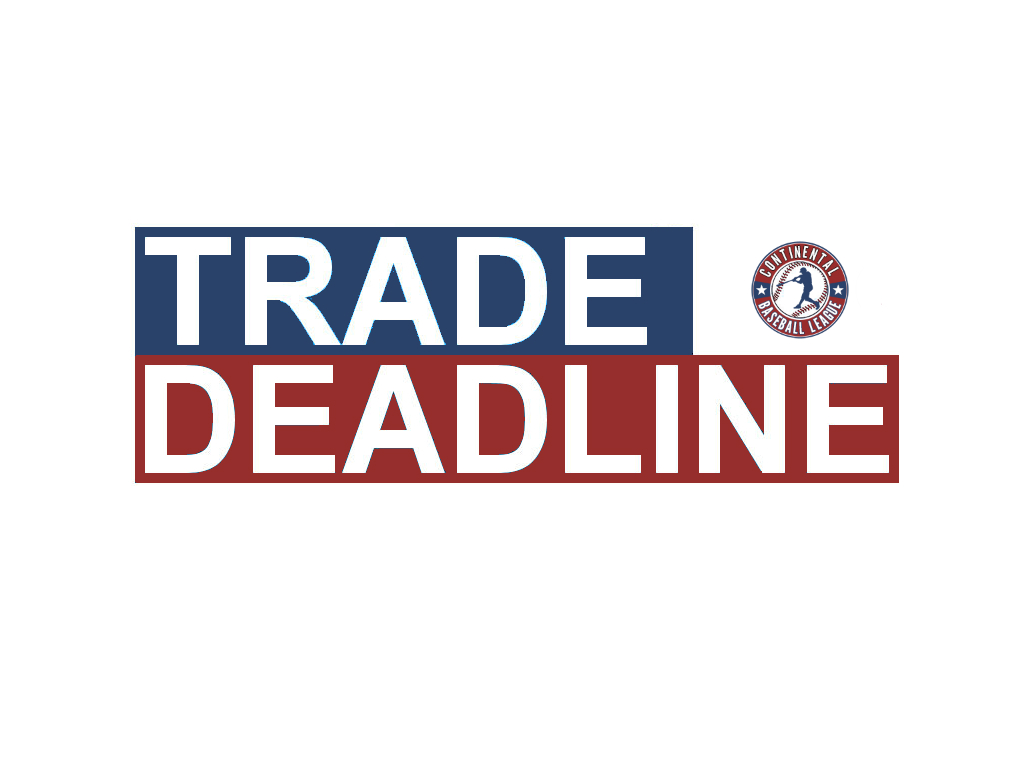