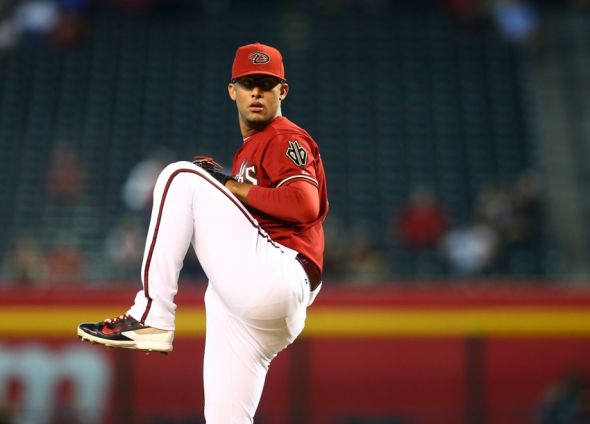 X-Factor: Controversial to have a division winner fall this low. Honestly this division is a tough one for me but the Knights will probably be better this making other teams be a little worse. I think losing Gennett may hurt and their rotation doesn’t strike me as a division winning rotation. To me they are a lot like HL West’s Portland good at everything but not dominate at anything. I could be off base with this prediction but I think Nash will have a difficult path towards playoffs. 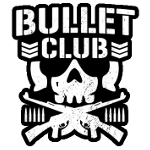 X-Factor: I think TC is always tough to judge, they have some real great players and Rondon is feared all around the league. Ultimately I think there team finishes much the same as last year. They have a really good bullpen which could cause their Record to be better than predicted if they win a lot of one run games or extra inning games. I like their chances for playoffs this season but I think guys will need to step up for them to make a run for the cup.

X-Factor: Charlotte is very good offensively, bullpen is scary good also, but that rotation is young. Mondile, Machamer, Johnson, Nelson, Ismail could either be a dominate rotation or struggle. They are unproven. Machamer has been highly praised by many organizations but is this a year he breaks out? Trent Johnson has had good years and bad, can the change of teams make him a force?  If the rotation breaks out like many scouts think it could then I think CHR will be dangerous at least in the regular season. Playoff experience will also be a question for this team if they find themselves in it again. Overall though GM Matt has a great system and a great overall CBL team it’s just whether this year is the one where it all comes together.

X-Factor: Adding Wacha,Barnes,MAG,Crick,and Cingrani this is a whole new rotation for the CT Colonials. I think it pays off for them resulting in 10 more wins than last season. A full year of EE will help also. The prospect situation is looking upwards and Donaldson, Gilly, and EE are good building blocks. If Picerni can reach his potential and the team finds a suitable trade for MacMurchie I think they could be looking really good a few years down the line. 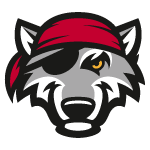 X-Factor: Gotta love troj and his Seawolves (yes I’ll call them Seawolves this year) The Wolves have gotten better but so has this whole division. I think it’s tough for this team to win many more games than this. I understand GM Troj’s want to trade draft picks and prospects but stay the course. Good/Great specs are in this organization, let them grow together. Getting established guys like JP Crawford has made this team more formidable but it’s defense especially with Carlton or Ramsey needing to play will hold them back even if the offense is something special. I like where troj is heading and I love his minor league system but my belief is he should be THRILLED to have second overall pick in a draft class like this.

There you have it! My CBL predictions please feel free to comment on Slack or Comment on any of my Articles! 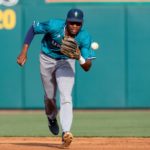