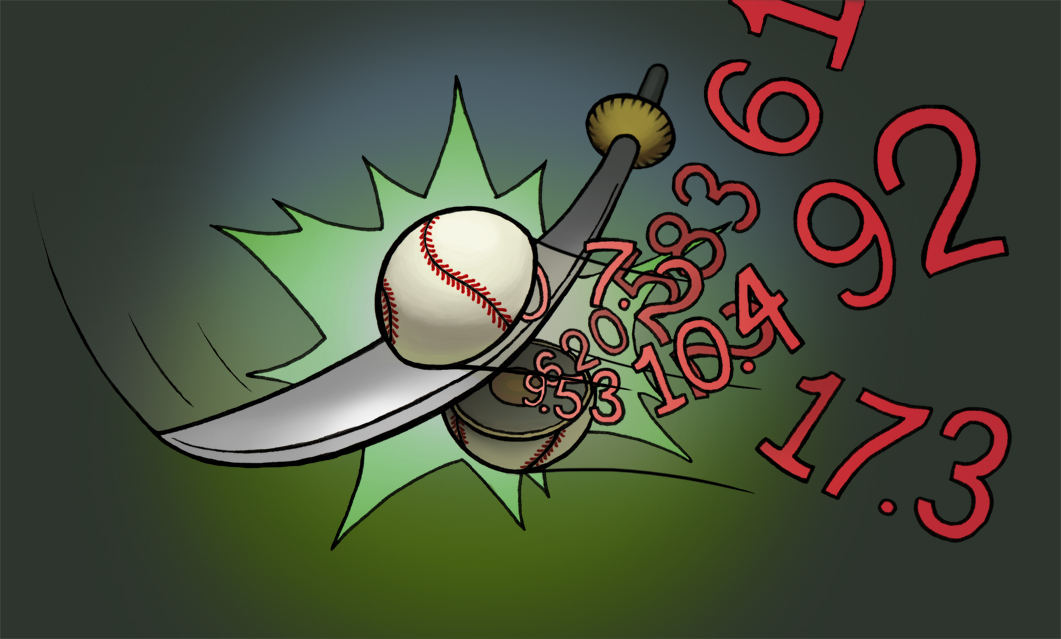 Time to finish up my predictions for the FL.

This division once again is one of the more intense and interesting battles in the CBL. I have a feeling CHR and ERIE will become quite the rivalry. 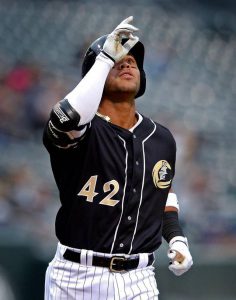 Last season saw Charlotte’s young guns Machamer, Mondile, and Newly acquired Trent Johnson emerge as forces. For years we saw GM Matthew Wells groom Machamer and Mondile. His patience really paid off. These two look like they should be studs for years to come. Matthew also acquired long time bats favorite Joe Campbell last season which should pay off in a big way come 2025. Justin Williams showed he was worth the contract the Knights dished out as he gave them the best season of his career to date. Not to mention how dominate Charlotte’s bullpen was! Jesus Arroyo had an outstanding 102 ks to 17bbs along with a wonderful 1.84 era.

I was surprised this wasn’t closer to their record last season. The team looks like a power house all the way around. Don Smith should have a bounce back season which will totally help there overall win/lose record. Ideally I’d like to see Alan Alexander get more innings this season but the knights have a good thing going for them. Justin Williams is now making 44 million this season so this is really crunch time to see if the contract is worth it. The Knights should be an interesting team to watch this season as I think they may be on there way to being the MV of the FL. 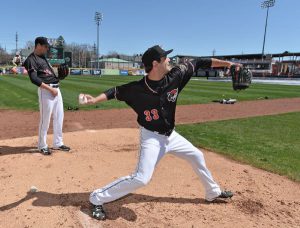 2024 saw the Seapups evolve in a HUGE way. The Seawolves championship season was one to admire. Getting Tyler Kolek was a huge and impressive move by busy GM Doug Trojanowski. Instrumental in their amazing playoff run. Jose Pena and Andy Ramsey were also huge contributors for the new look Seawolves. Getting Masuda could be a huge pay off for the Wolves this season as well. Lately trades have worked out for Troj. We’ll see if this one works as well.

I think Troj will have a better regular season than last year but I don’t think they can dethrone a young and talented Charlotte Knight franchise. Tyler Kolek and the pitching staff should be pretty damn good and the offense was one of the best last season. I think ultimately the Achilles heel for this Erie Seawolves team is there defense. If that could be better then the SeaWolves could have a chance to repeat.

I think Connecticut could improve themselves to 3rd place. I don’t think they’ll turn to many heads but that offense is vastly talented. Joey Gallo could have a nice bounce back season to make that offense even better. Pitching is really the main question mark and by question mark I mean they have no pitching for the most part. That being said I think Michael Wacha is a good fit for that organization and I think surprisingly acquiring him was a quite savvy move by GM Dallis Gagne. Tony Cingrani could have a bounce back season along with former Curve Tyler Pike. I for one have completely lost faith in the Kyle Crick experiment for any team but if he can ever live up to his potential he could certainly help that CT team as well, I think they’ll be better this year but still a ways off from competing. 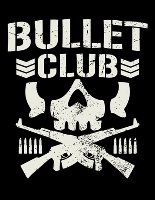 2024 was an odd one for the Bullet Club. Rodon had yet another amazing season and so did Paco Rodriguez. Those two are just constant studs. That being said they had some underwhelming preformances from guys that many believed to be studs. For example Cisco Martinez didn’t breakout like many expected and Chris Hood couldn’t seem to buy an out. TC appeared to be in an in between spot in their franchise last season, that being said it always seems like TC is one year good one year bad so if that tradition continues they could have a bounce back season.

I think they will still struggle this season. I don’t see the wealth of talent I’m use to seeing in Traverse City. I still love guys like Rosell Herrera and Carlos Correa for the offense but other than them I think offensively they are underwhelming. Rodon, Beauregard, and Sam Barr make for a good start to their rotation but I have question marks about the back half. Paco Rodriguez is dominant and I also like Ben Pruitt quite a bit but I think their bullpen depth is a little suspect. I expect they will struggle this season and finish in a surprising 4th place. 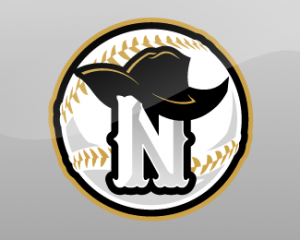 Nashville is a tough team to get a read on. They’ve had some good seasons and some tough seasons. 2024 was a rough one for them. I think like TC they are in an in between state in their franchise. Some real stars play in Nashville like Seth Beer and Stryker Trahan but I not enough depth killed Nashville in their 2024 campaign

Nashville is in a weird spot in their franchise. They have some good player and young talent but not enough to have sustained success in the CBL. Jake Odorizzi could be a nice pick up for them but much like Kyle Crick I think I’m very skeptic of Odorizzi having any more success any where. Ryan Leckich should be fun to watch again this upcoming season along with Seth Beer but I just don’t think Nashville has enough talent on their 25 man roster to finish higher than 4th or 5th in this division. 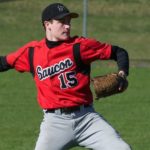