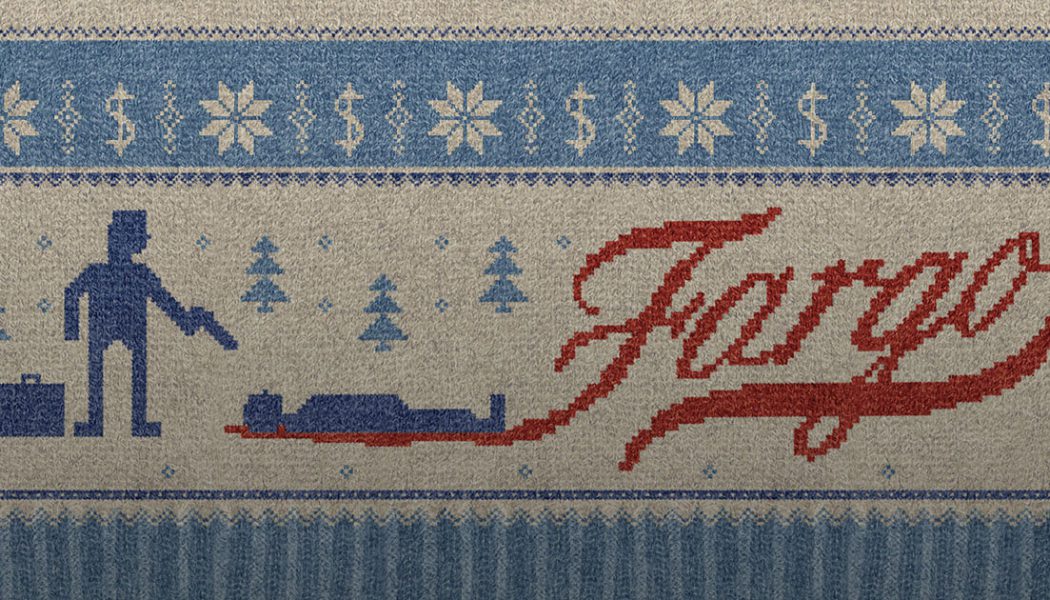 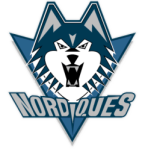 It was a cold winter evening when Natan Shapkovic received a call from a franchise that just lost its GM. No one knows what happened to the former GM, but rumors have it that he disappeared under suspicious circumstances. Allegedly the anonymous caller told Shapkovic that money was to be made in the U.S and that he would receive a great salary if he took the position of GM. When Shapkovic asked where the team was located the caller only told him ”you will love it”. For some unclear reason Shapkovic needed desperately the money and had no choice but to accept the generous offer from the stranger on the phone. Once half of his salary arrived on his bank account in Poland he left to the airport, there at the airport he would receive a call with the final destination, and the ticket. At first he though that the team was located in New York, but when he arrived in NY there was somebody waiting for him in a large van and they drove to a different airport in the city. There they took a plane to Fargo, North Dakota. Shapkovic was informed that the franchise had recently been moved to Fargo and that he was expected to bring success to the small and humble city. Why the franchise was relocated after the previous GM went missing is unknown, neither is it clear why somebody outside the U.S was brought in to lead this new organization. But lets hope that this city can enjoy some good baseball in the upcoming years. Natan Shapkovic was unable to complete a full interview with the Fargo Times because he was still having jet lag issues.

If anybody in Fargo has more information about this specific topic please don’t hesitate to contact us.

Journalist at the Fargo Times.