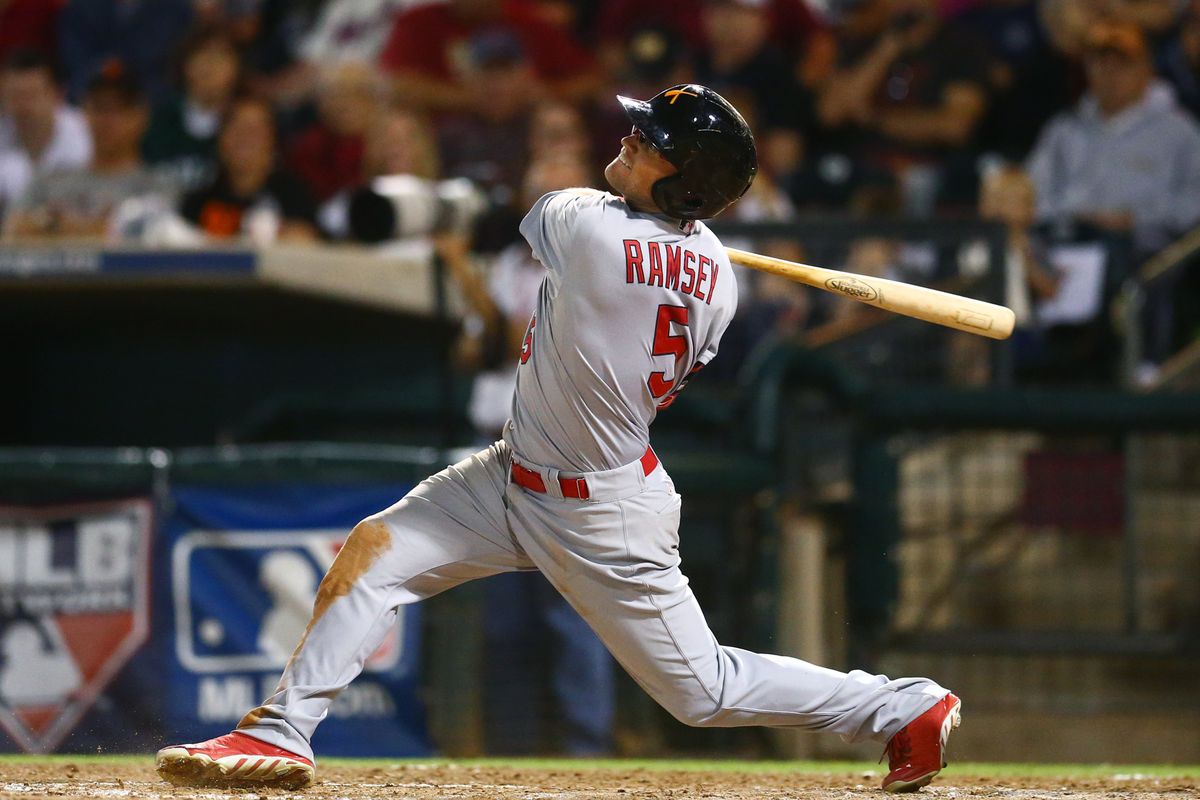 California Dreamers fans and staff were left reeling after news was leaked that star DH Andy Ramsey had turned down his option year and was looking to test Free Agency. Ramsey 32, had given assurances to management when he arrived at M&P Park that he would execute the option that would give Dreamers fans another year to see the talented hitter in orange and white. However Ramsey, who is currently on the DL with a hamstring injury, has reportedly decided to test the market.

Ramsey arrived as the marquee signing by GM Doyle in November last year in an exchange for top prospect Juan Ibarra. Ramsey hit 27 homers and 80 RBI’s in his debut season and management have now got to decide if he is worth pursuing in the open market where his value will surely soar past his current $17m contract.

Sources close to GM Doyle report that he knew nothing about Ramsey’s decision until he received a phone call late on Sunday night from Ramsey’s agent. Scott Moras. The source, who asked not to be named, continued that he was unsure whether the Dreamers would seek make contact with the player. When contacted, Agent Moras confirmed that Ramsey had opted out of his present deal but said all options were still on the table.

Now that the Premier Series is over teams are free to make trade deals before free agency starts a little later in the winter. 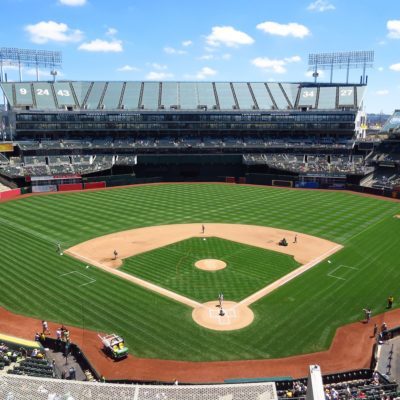 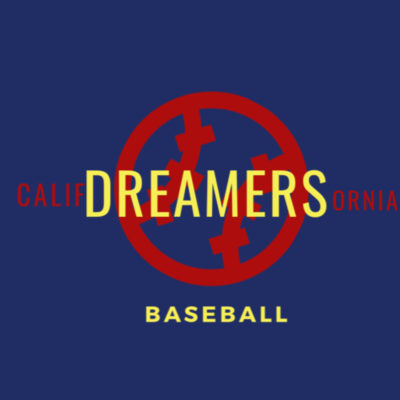