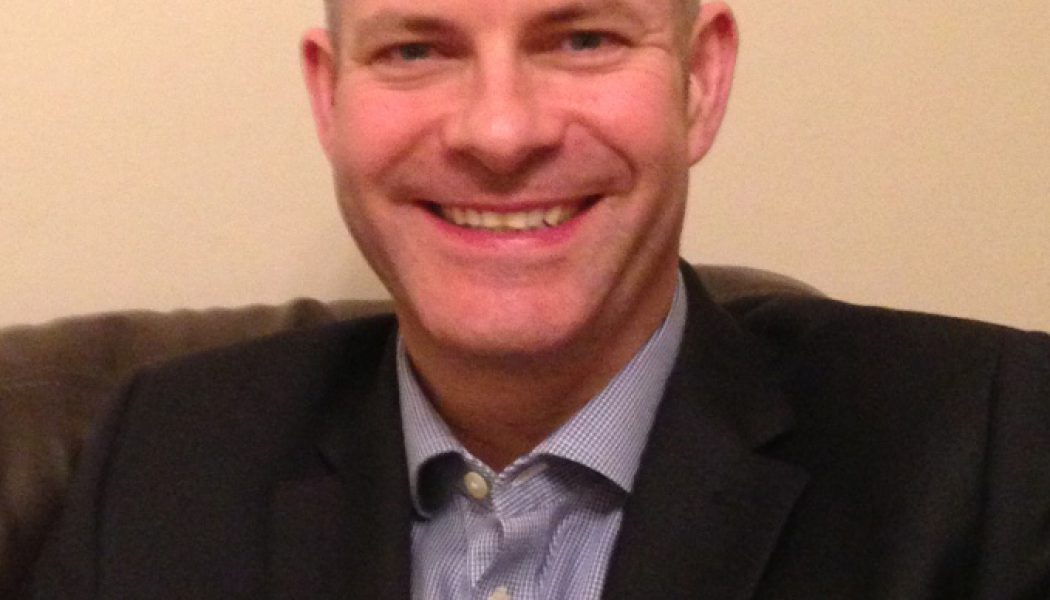 Portland Panthers were rocked by the sudden resignation of General Manager Phil Doyle.

Doyle was later confirmed as the new GM of David Geffen’s new team – the California Dreamers.

Having guided the Panthers to the Premier Series just a few days ago, Doyle wasted no time in working out his release from Portland with owner Geoff Brown. “We are obviously very upset to see Phil go, but he made it clear that he didn’t want to be here anymore so we reluctantly agreed to his request to move to California. We wish him well but at the same time we move on and I will be naming our new GM shortly.”

Doyle had spent 7 years in Portland, being part of the original team that relocated from Boston. He built the Panthers up from a losing record to their current position of finalists and in that time has moulded the Panthers into a successful team with a healthy bank balance and a few exceptional prospects.

“It was a very hard decision to make. I have made lots of great friends and worked with some top, top people here in Portland, however I felt the time was right for a new challenge and the opportunity to be the new GM in Los Angeles was one I couldn’t pass up. The new GM in Portland will have a great opportunity to move the team forward and take the team to the very top. I wish the new GM well and I thank the fantastic fans for their passionate support of the team. I will always look out for the Panthers results.”

Doyle moves to California where he will face a similar challenge to the one he started in Portland. Although the batting line up is a good one, he will have to improve the pitching staff and employ a whole raft of coaches.

“I’m looking forward to getting my teeth into this new challenge. It’s a change of division for me and that means getting to know some new GMs and players. I am thankful to Mr Geffen for entrusting me with his new team and I hope I can repay that faith by building a winning ball Club.

Dreamers owner Geffen said “This is an exciting day for everyone connected with the Dreamers. When I met Phil I was impressed by his enthusiasm and attention to detail and his cv is first class. We have all admired the work he did at Portland and I thank panthers owner Brown for handling the situation with professionalism and class. This is a day to Dream. This is the start of the California Dreamers!