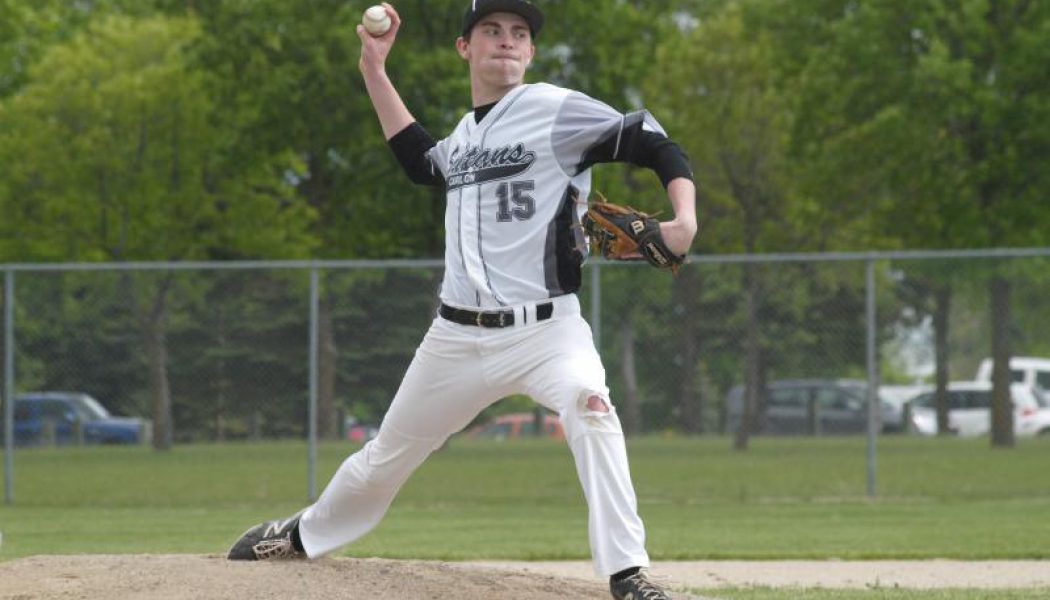 Today we continue our deeper look into this past minor league season by checking in on the AA level, the Southern League. Our first piece covered the AAA level, the Pacific Coast League, and can be read here.

Originally signed as undrafted free agent out of the University of Louisville by Erie, Art Wee-Bey was traded as basically a throw-in along with Albert Perez to the Minneapolis Millers. Wee-Bey was then acquired by the Austin Bats from the Minneapolis Millers last June as part of the Alan Alexander, Jesus Arroyo trade. Wee-Bey is quickly emerging as one of the game’s best prospects, and scouts consider his make-up even more impressive than his talent. He projects as a future team captain, and his defensive ability should continue to develop, allowing him to be well above-average defensively as well.

What’s impressed scouts the most recently, however, is Wee-Bey’s offensive contributions. After excelling between Rookie league and the low A level last season, some scouts continued to doubt Wee-Bey’s offensive ability as he moved up the organizational ladder. He put those concerns to rest this season, however, hitting .343/.413/.505 with 43 extra base hits in 104 games. He even received a late season, 9 game promotion to the AAA level, where he hit .324 with 3 doubles.

With most executives still expecting big things from 22-year-old former top prospect Cisco Perez, Austin may have a tough decision to make in the near future. Of course, that’s a problem we’d all love to have, especially with so few young talented catchers around the league.

Acquired way back in December of 2026 as part of the package that landed Charlotte former MVP Harold Castro, Hector Hernandez has raked since joining the Scrappers. The 20-year-old Venezuelan looks the part of a future middle of the order hitter, standing an imposing 6’4 and 215 pounds. After an impressive 90-game performance last season in AA, Hernandez spent the majority of the 2029 season repeating the level, and he dominated. Despite being one of the league’s youngest players, he hit .286/.377/.562 with 37 home runs in 138 games.

There are some scouts who feel Hernandez is as good as he’s ever going to get, and better pitching will expose him. While that’s always a possibility, there’s no denying he’s excelled at a very young age at the AA level, and if he can continue to hit next year in AAA we shouldn’t be too far away from his CBL debut.

Drafted in the first round, 21st overall by San Diego, out of high school in 2025, Myron Payne has been even better than most could have expected. After a dominating 2028 season between Rookie league and the low A level, Payne eventually earned his way to the AA level and he dominated this season. In 17 AA starts, Payne went 13-2 in 114 innings, with a 1.97 ERA, 124 strikeouts and just 21 walks. Over the last two seasons, Payne has thrown 293 innings with a 1.99 ERA over that time period.

Some scouts believe he’s destined to be an impact reliever in the majors due to his inability to develop a third pitch. He’s been working on a changeup for years, and at times it flashes brilliance, but at this point it’s a long ways from being a useful CBL pitch. However, even if his changeup never develops, he’s probably CBL ready right now as a reliever. He should have a long CBL career, health permitting of course.

San Diego has a knack for developing young pitchers, so don’t be surprised if Payne is the next ace in a long-line of them.

Signed by St. Louis out of Venezuela in September of 2023(!) the 23-year-old has pitched well at every stop since being promoted stateside in 2027. This past season was Martinez’s most impressive yet, though, as he made 28 starts. While his 10-10 record may not impress your great grandfather, his 2.99 ERA and 206 strikeouts in 186 innings should impress everyone.

Like San Diego’s Myron Payne, some scouts aren’t sure if Martinez will ever develop a third pitch, but his changeup is seen as considerably further along than Payne’s, and some organizations believe all three of his pitches are CBL ready today. As a fly-ball pitcher he’s going to need to improve his control a bit more (to lessen the impact of the inevitable home runs) before we see him in the CBL, but after a very impressive 2029 season, a 2030 debut is certainly a possibility. A lot will depend on the Sultans off-season and what needs they have to fill coming into the spring.