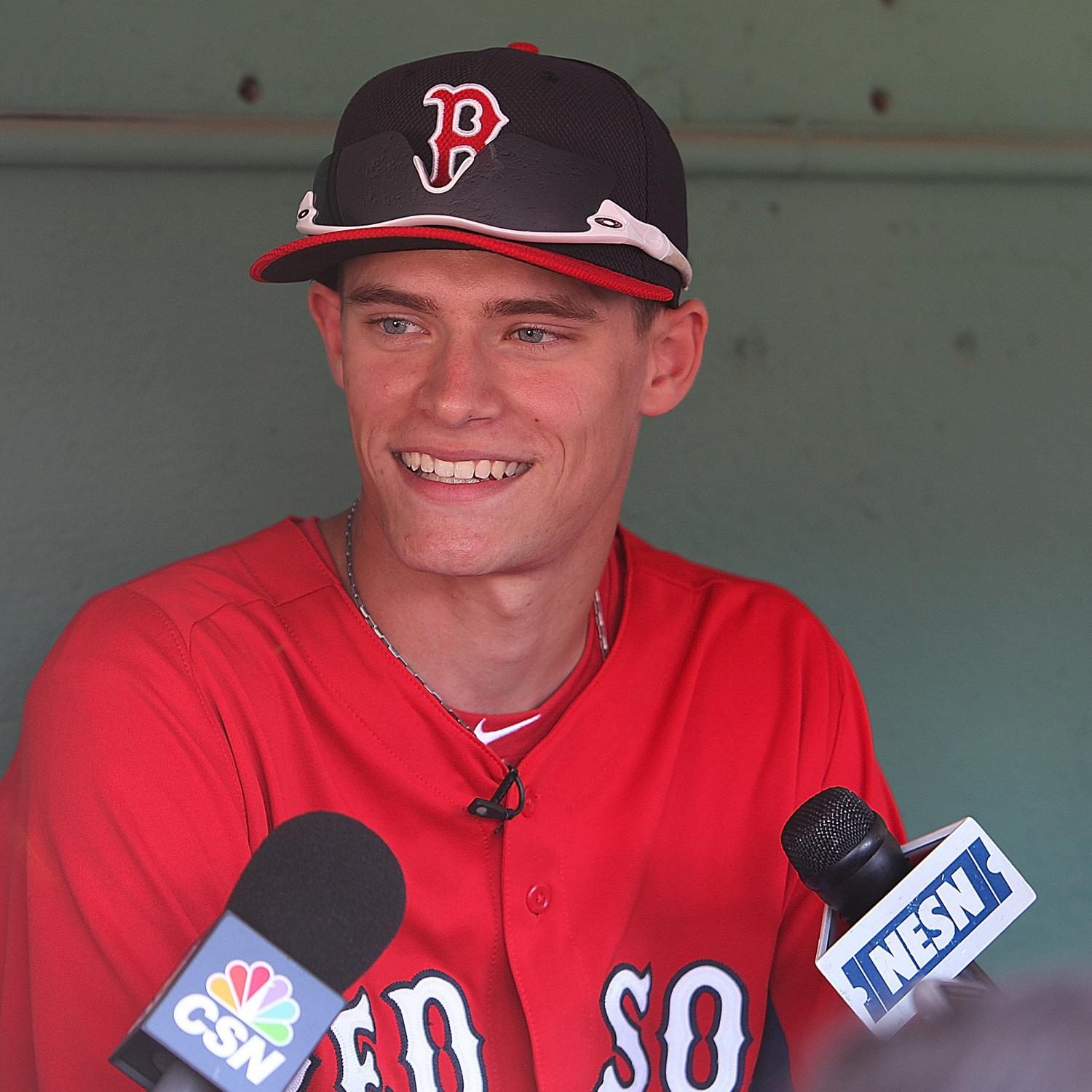 SAN DIEGO–Surf Dawgs called up top prospect Chase Vallot from Triple-A San Antonio after the team decided to trade starting catcher Jeff Burns to division rival Minneapolis Millers few minutes ago. The 20-year-old catcher is tearing up in the minors since the inaugural season. Most notable, was Vallot’s 2016 season in Single-A Fort Wayne where he put up some ridiculous numbers. He batted .357/.425/.801 with 38 home runs and 92 runs batted in. In case you are interested, that’s an OPS of 1.226. Following the 2016 season, Vallot skipped Double-A and went straight to AAA where he batted .282/.338/.508 with 22 home runs and 62 runs batted in. Great numbers for a 20-year-old catcher in Triple-A, so why did the team delay his call up?

“Simple. We had two catchers in our CBL roster both wanted to start. I thought that was not a good environment for a 20-year-old kid. I didn’t want to promote the kid, just to promote him. Besides, if I promoted him last month, he wouldn’t be able to get some good at-bats here. I think all in all we made the right decision for keeping him in Triple-A for some more at-bats.” GM Imasa said.

Sources says that Vallot is expected to start at catcher against Dayton tomorrow night. However, It’s not clear yet where he would he be slotted in the lineup for tomorrow night’s game. 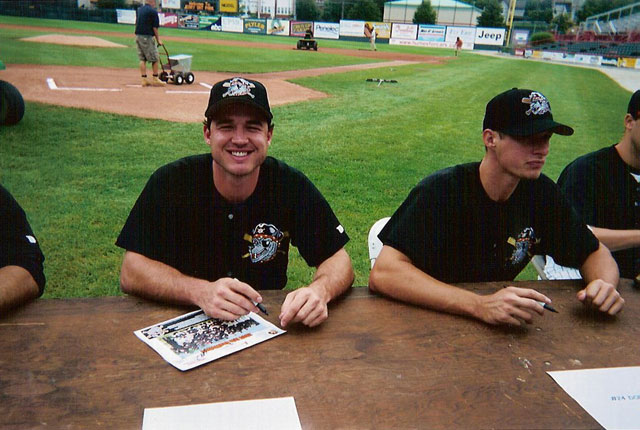 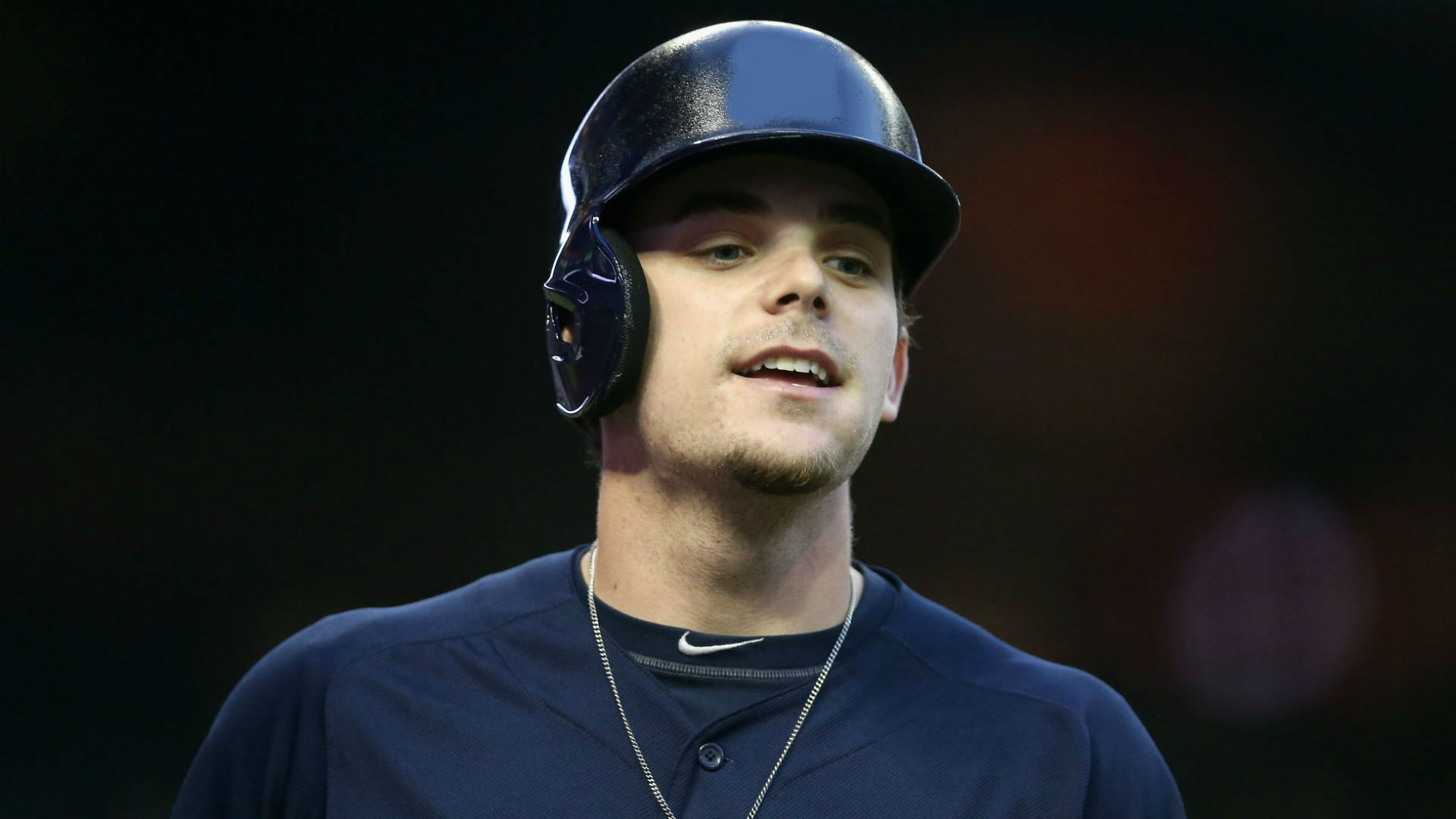 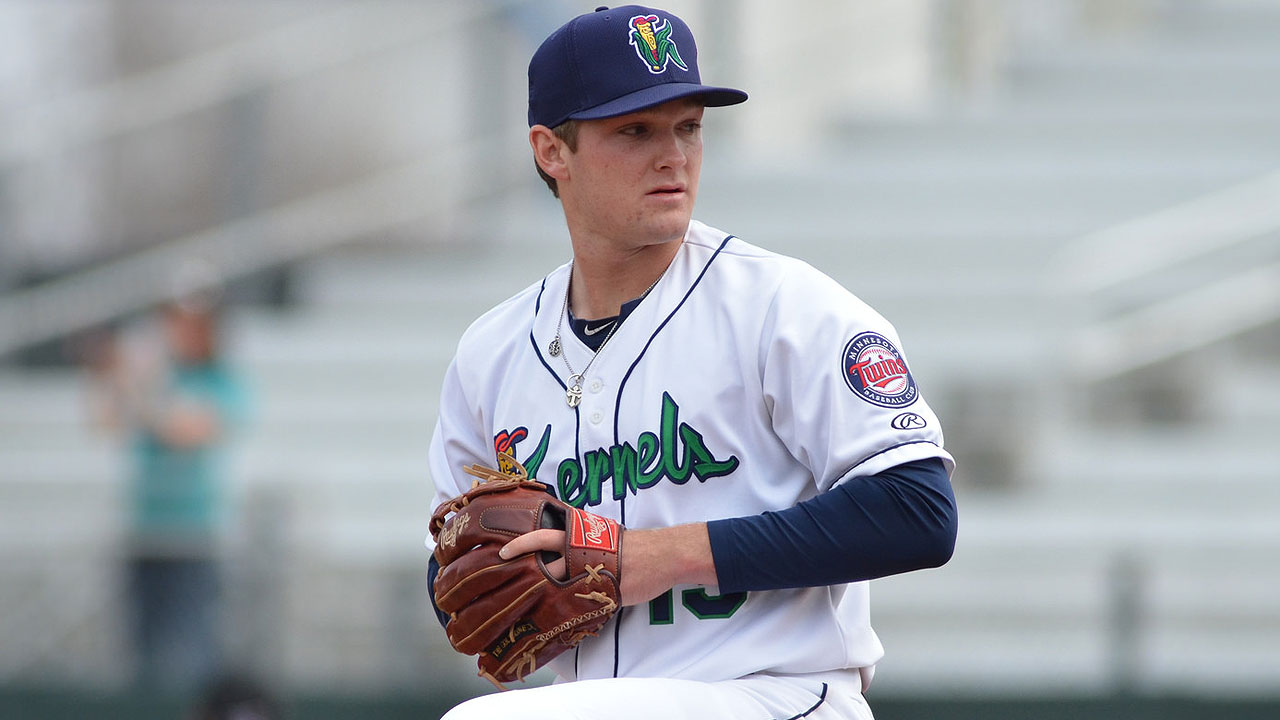 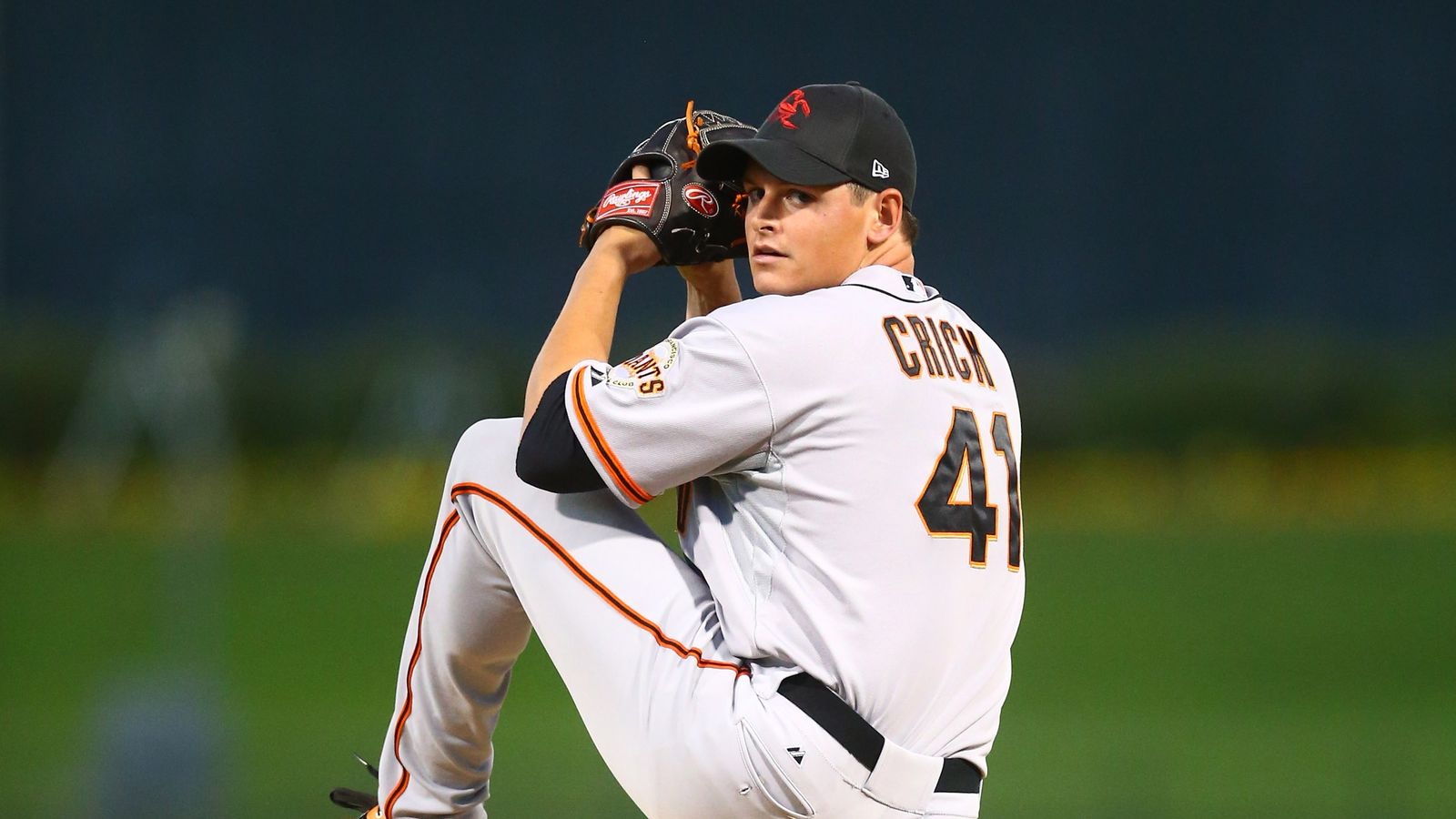