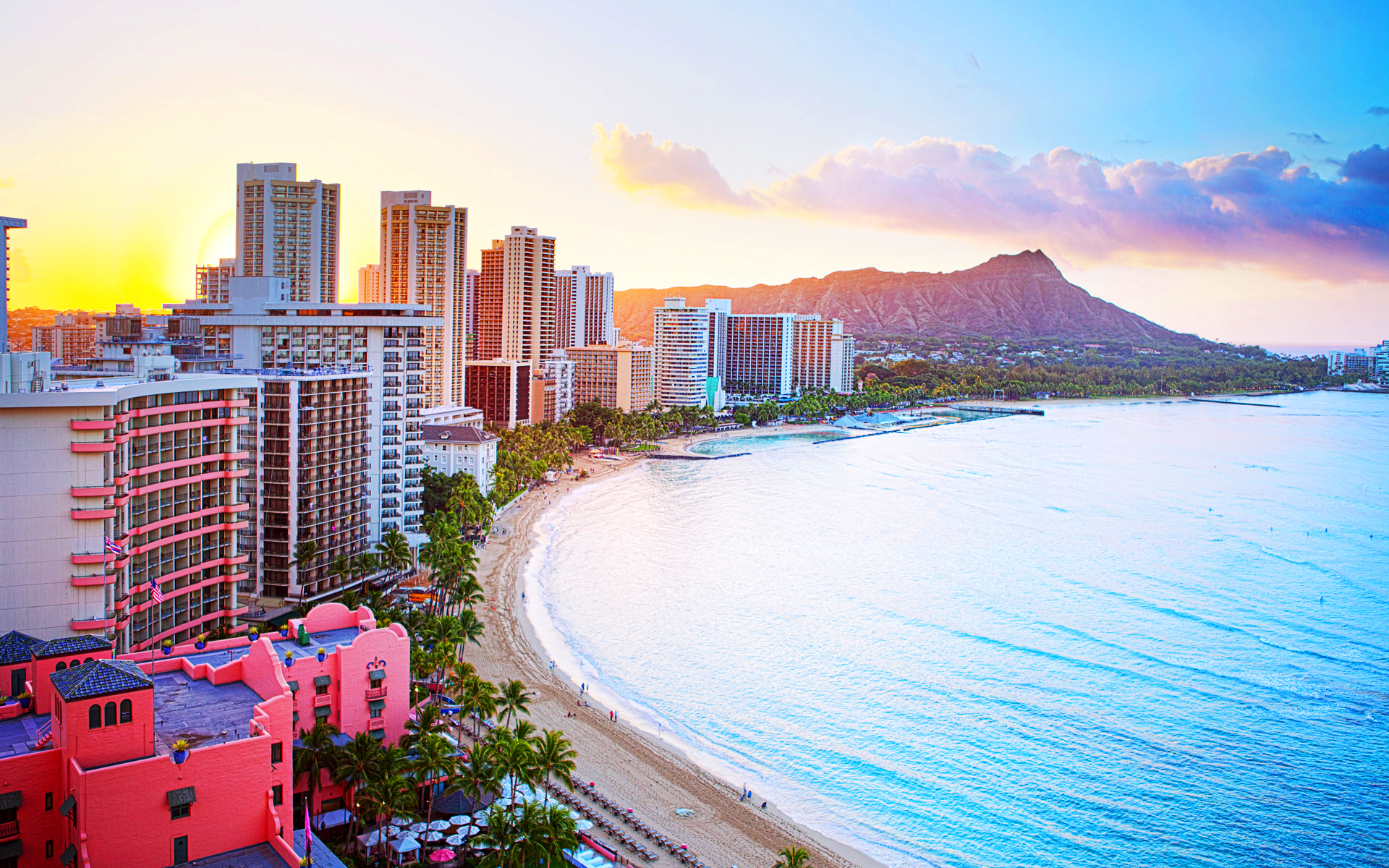 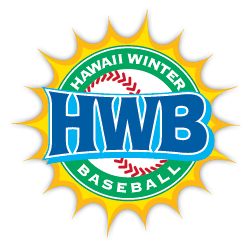 Hawaii – After a one-year hiatus, the Continental Baseball League has announced a brand new Winter League to help young players develop further. After spending the 2014 and 2015 winters in the Mexican Leagues, funding issues and political strong arming from Mexican cartels forced the CBL to close it’s doors and cancel the 2016 season. Since then, league and team executives have been working together to find a new home for the winter. After months of negotiations, the league has reached an agreement to play in Hawaii, where reportedly 10 of the league’s 16 teams will be represented.

“Every team had the opportunity to participate,” deputy commissioner Rob Manfried told reporters. “Some teams felt more strongly about it than others. We didn’t want to force anyone into it. Injury concerns and other issues came up with some teams. 10 is more than enough though.”

“It’s below zero in December [in Minneapolis],” Millers GM Erik told me with a smile. “I’ll be watching every game down there. Hawaii was a wonderful choice.”

Where each team will play in Hawaii is still being figured out, with a formal announcement expected in the near future.

Cities such as Honolulu, Maui, Volcano and Lahaina have all been mentioned, but nothing is set in stone at this point. The Lahaina Twitter account did tweet a photo tease late this evening with simply a Cannons logo, which would seem to confirm their involvement. 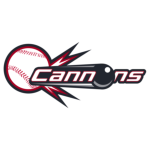 A source close to the league said the games should draw very well, and the locals are extremely welcoming and will enjoy watching such great players on a nightly basis. The league isn’t sure yet how many games will be played, but it’s safe to bet it will be between 25 and 50 games. The age limit is expected to be 20-years-old.

“Could you imagine being an 18 or 19-year-old kid and getting to come play in Hawaii in the winter? Tough life,” one GM told me, laughing. The players will be expected to work hard and will be playing a lot of games in a short period, but teams believe it’s great for the youngsters development.

“We’ve got a kid we just got a month ago,” Millers GM Erik tells me. “River Fuller. He’s been impressive, but we’d like to take a longer look at him. We think him getting more infield work is really going to help him develop his defense too. Those 25 or 50 games in Hawaii will basically give him an extra season of rookie ball. That’s huge for his development.”