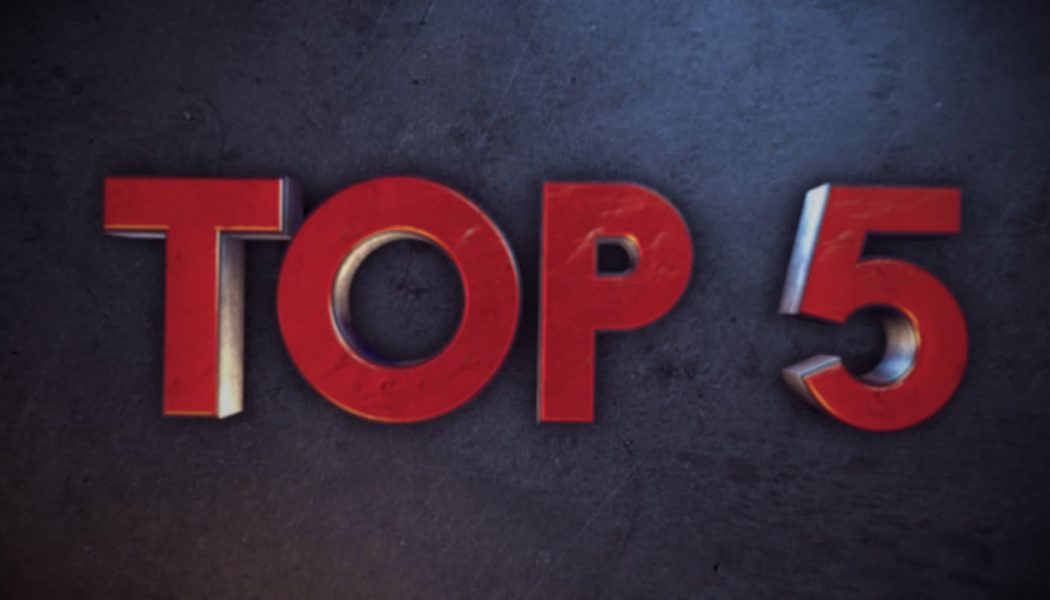 CBL America, the finest amateur baseball publication in this universe, has released their top 5 draft prospects as the CBL Amateur Draft gets underway.

Notes: The odds on favorite to win the Golden Arm award this season, Gleyvin Sternisha went a remarkable 7-1 with a 1.25 ERA for Louisiana State, leading them to the College World Series final. He struck out 62 batters in 65 innings, while walking 11. He’s improved each season since arriving on campus in Baton Rouge. A 3.17 ERA as a freshman was impressive but led to just a 2-4 record. He went 7-1 last season as well, although his ERA was 2.08. He finished his collegiate career with 163 strikeouts in 176 innings, while walking just 40.

Scout’s Take: He’s a bit undersized for most scouts ideal ace, and his strikeout numbers project him more as a number 2 or 3 at the next level rather than an ace. He throws absolute gas, touching 101 several times this past season and consistently at 99 MPH, but it’s very straight and doesn’t generate the kind of strikeout numbers most expect. His secondary pitches have potential but are quite a bit off from being useful. Worst-case scenario he should have the fastball to be a late inning reliever, with a best-case scenario all 3 of his pitches develop and he anchors a rotation for the foreseeable future.

Notes: After redshirting as a freshman, Jonathan Daymude exploded onto the college baseball scene last year. The redshirt freshman hit a ridiculous .367/.419/.752, with 22 home runs and 64 RBI in 49 games. His offensive dominance won him the CC Golden Bat Award, narrowly edging out Reggie Stocker in a close vote. A high ankle sprain cost him the final month of his season this year, but he was hitting an improved .393/.444/.770 and had greatly improved his K:BB ratio, something scouts love to see.

Scout’s Take: He’s the best pure hitter in college baseball, and he should develop into at least an average defender at first base long-term. With a smooth swing and a constantly improving approach at the plate, Daymude could be a major asset to any team that is lucky enough to land him. Worst-case scenario he should be a great platoon player capable of crushing lefties, while a best-case scenario would see him leading the league in home runs and RBI on a yearly basis.

Notes: Reggie Stocker was one of the most improved players in the collegiate ranks last season. After hitting .250/.346/.506 in his debut season, he hit an outstanding .353/.401/.707 with 20 home runs in 49 games while playing a very good center field, and finished second in the CC Golden Bat voting. Coming into the season as a likely top 5 pick and potentially the number one choice, Stocker had another stellar season this year. He hit .325/.379/.660 with 18 home runs in 50 games, leading Cal Poly to the final four before losing to Rice 4 games to 2.

Scout’s Take: At 230 pounds, he seems likely to outgrow center field, but for now he’s a plus defender out there. He has loads of power, but needs to work on his plate discipline. His strikeouts are worrisome as he may not make enough contact at the CBL level to get full use of his power. However, even a worst case scenario he should be a 20 home run player with great defense at one of the corner spots. Best case, he’s a triple crown threat with superb center field defense.

Notes: Asami Mit has developed into one of the country’s elite arms, and may be one of the best pitchers to enter the draft in quite some time. His nickname was given to him because his name is a semordnilap (that’s really what it’s called… it’s palindrome spelled backwards) of CBL commish Tim Imasa. He made just 1 start as a freshman, throwing 5 shutout innings. After an up and down sophomore season in which Mit posted a 3.83 ERA, he excelled as a junior. He went 7-2 with a 1.71 ERA in 58 innings, walking just 8 batters while striking out 62. His performance won him the CC Golden Arm award last season. This year, a little bad luck on home runs likely cost him a chance at repeating as the Golden Arm winner, but he may have been even more impressive. In 59 innings, Mit struck out 75 batters while walking just 9, giving up just 44 hits all season. He finished just 4-5 with a 2.43 ERA.

Scout’s Take: Mit is one of the draft’s most polarizing prospects. Some scouts think he’s peaked; his college dominance is due to Mit being more developed than other kids, but he doesn’t have a lot of room to grow. Others think he’s the next Mike Piper, a quick to the big leagues near ready major league ace. He’s managed to avoid injuries throughout college so worst-case scenario would seem to be him being a #4 or #5 starter, rather than a top of the rotation starter. Best case scenario, he could be the league’s best young pitcher in two years.

Notes: At 17 years old and 45 days, Aaron Leasher is one of the draft’s youngest eligible players, thanks in part to his decision to graduate a year early from Chula Vista High School. Despite his young age, he’s one of the most talented prep pitchers to enter the draft in league history. As a sophomore, Leasher wowed scouts, striking out 80 batters in 63 innings while walking just 5. A strained hamstring forced Leasher to make just 5 starts as a junior, where he struck out 31 and continued to show pinpoint control, walking just one batter.

Scout’s Take: The 6’4 lefty is consistently in the 92-94 MPH range, with the ability to pump it to 96 at times. He may be done growing, but as he adds weight his velocity should only improve. As he’s continued to grow and fill out throughout high school, his four-pitch arsenal has continued to improve. He could develop four elite level pitches, which combined with his remarkable control gives him immense upside. His only real weakness being his inability to hold runners due to a quirky throwing motion. However, if he reaches his potential base runners are going to have a difficult time even getting to first base. Worst-case scenario he could continue to have injury issues and never develop, but best-case scenario he’s a 20-year-old CBL starter. He’s one of the most developed high school pitchers in recent memory.