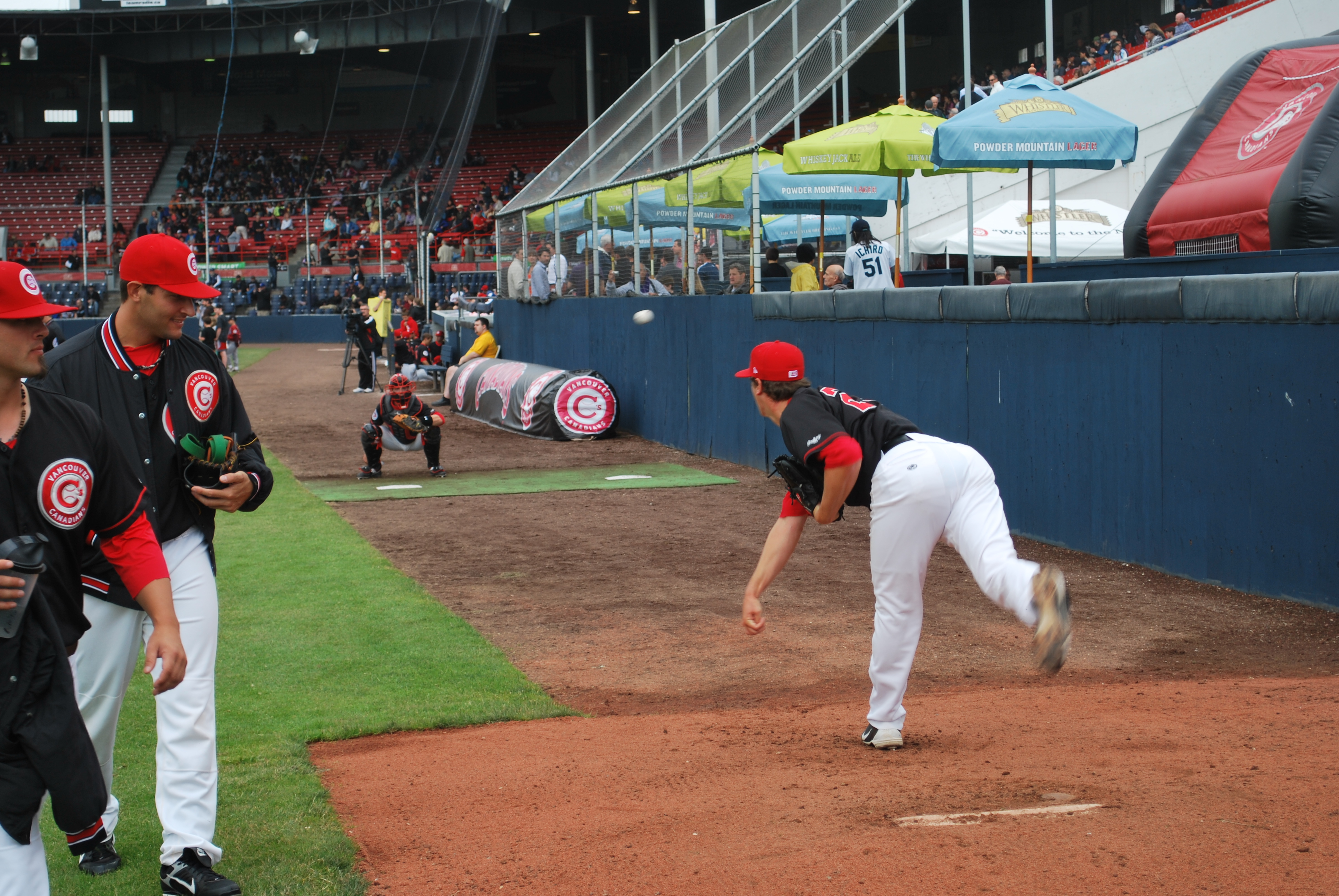 Another CBL season over and once again the Canadians finished last in their division. The team started well this year staying 2nd in the FL for the majority of the first half. Things were looking good for the 2017 Canadians who had some players overachieving which gave them their 2nd in the FL ranking. As it has plagued the Canadians the past 2 seasons, July was the same as always and the team struggled to win any games for the month. They won a handful of games but struggled to do so. The players who were overachieving fell back to earth and the teams true talent showed. They fell from 2nd in the FL to 3rd in their division and out of a wildcard spot by August. The team showed signs of life but never got back to the level of play they experienced in the first half of the season.

The team traded CL Koji Uehara and SP Madison Bumgartner to the division rivals Minneapolis Millers right before the deadline as they were falling out of the wildcard spot but gained a valuable return with 1B/LF Mike Papi, C Kainoa Harrison and C J.T. Realmuto. Papi played on Vancouver and AAA Salem-Keizer and showed some potential to make an impact for next season. C Kainoa Harrison struggled in AA Bakersfield but has lit up pitching in 6 games in the Hawaiian league and is regarded as the Canadians catcher or the future. J.T. Realmuto played a few games for the Canadians but what was really interesting was what Bumgarner and Uehara did. Bumgarner had an ERA of 5.81 and Uehara 5.51 with not one save even though he had 27 saves with the Canadians and an ERA of 1.10.  Would of been interesting to see if Bumgarner or Uehara would of done better with the Canadians, especially Uehara who was looking like one of the best closers in the league.

The Canadians also traded away Sonny Gray, Michael Taylor, Ahmed Rosario and Nick Burdi, all players who were struggling with the Canadians this year. GM Dan Courcelles really wanted to change things up after a July meltdown and he did. He acquired top prospect Cobi Johnson who looks ready to contribute next year in the rotation which looks to be one of the best next season. The Canadians also acquired SP Tiki Toussaint, 1B Griffin Keller, RP Tim Collins, Canadian C Russell Martin, and RF George Springer. Toussaint and Keller look like solid prospects, especially Keller who is the #23 prospect in the CBL. Tim Collins is a solid late innings releiver and Russell Martin can arguably manage a pitching staff better than any other catcher in the league. Springer hit .266/..376/.450 with 11 HR 38 RBI 24 SB and really impressed Canadians management. Some people thought Springer had reached a wall that he couldn’t pass but a new beginning in Vancouver seems to be what he needed.

Courcelles said at the deadline and again after the season was over that he was really wanting to get players that have character and want to win. After the Vallejo Admirals won the championship and repeated as CBL champs, Courcelles went and acquired CF Andrew McCutchen. McCutchen had an off year after played well for Savannah in 2 previous seasons. However, he brings one of the hardest work ethic scouts have seen and is a guy who wants to win. Courcelles said in the press conference after the trade that he is really happy to have acquired McCutchen and wanted to acquire him last season but the price was too high. When he had the chance to pull the trigger and acquire him this fall, he went for it and traded AAA left handed starter Justin Nicholino (12-10 3.37 ERA AAA) to acquire him. “He brings many skills to this team. His outstanding work ethic, desire to win, ability to provide great defense. He can get good contact on the ball, has a good eye for the plate, and can hit for power. That’s not even mentioning is excellent base running and ability to steal bases which can be a game changer and something the Canadians really need”. McCutchen has never really hit a large amount of homeruns but playing in the righty favored Nat Bailey Stadium, he has the potential to hit around 20 homeruns.

With the Canadians having a low payroll and a large amount to spend in FA, Courcelles said that he is looking to build the team up for a playoff run this year which will also be helped by young players who are ready to make the step to the CBL. Some notable players include Cobi Johnson and Mike Papi who look to make the team in 2018.

As much as the Canadians finished last for another season, some Canadians did have career or above average seasons which shouldn’t be overlooked.

Notable Players for the 2017 Season:

These players definitely made an impact on the team this year. Hoffman and Norris only had a combined 20 CBL starts between them in their career but contributed 65 starts and 24 wins together and established that they can be effective CBL starters. With hopefully a better offence next year, they can hopefully both improve on those numbers. It’ll be exciting to see what the Canadians do this off season and if they can make a run at the playoffs next year! 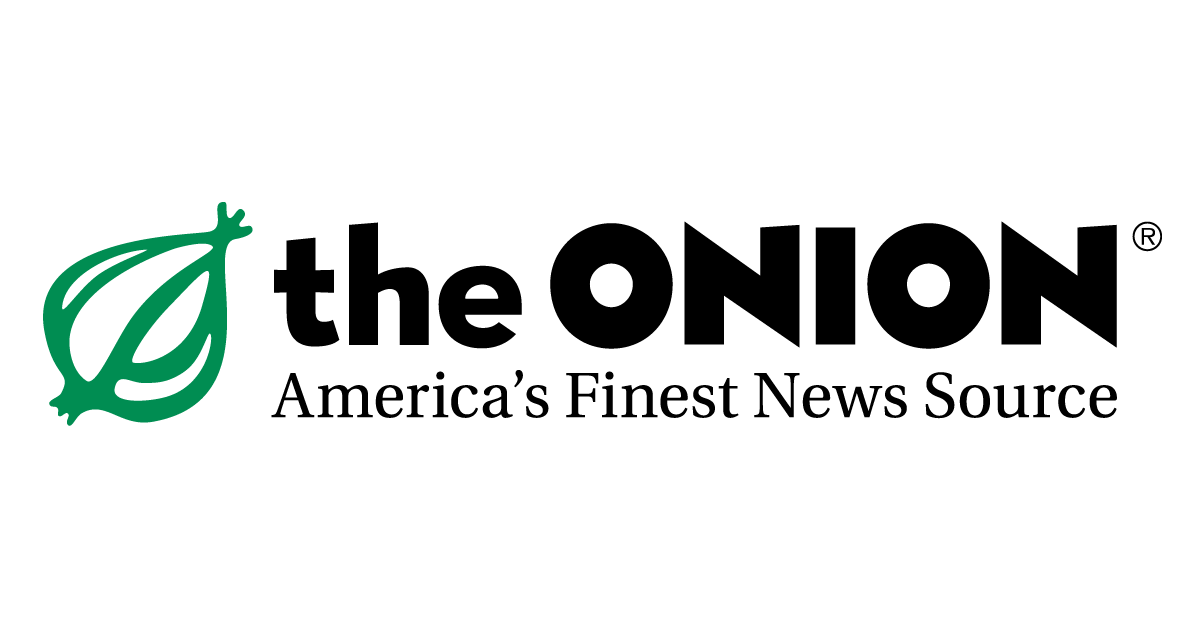