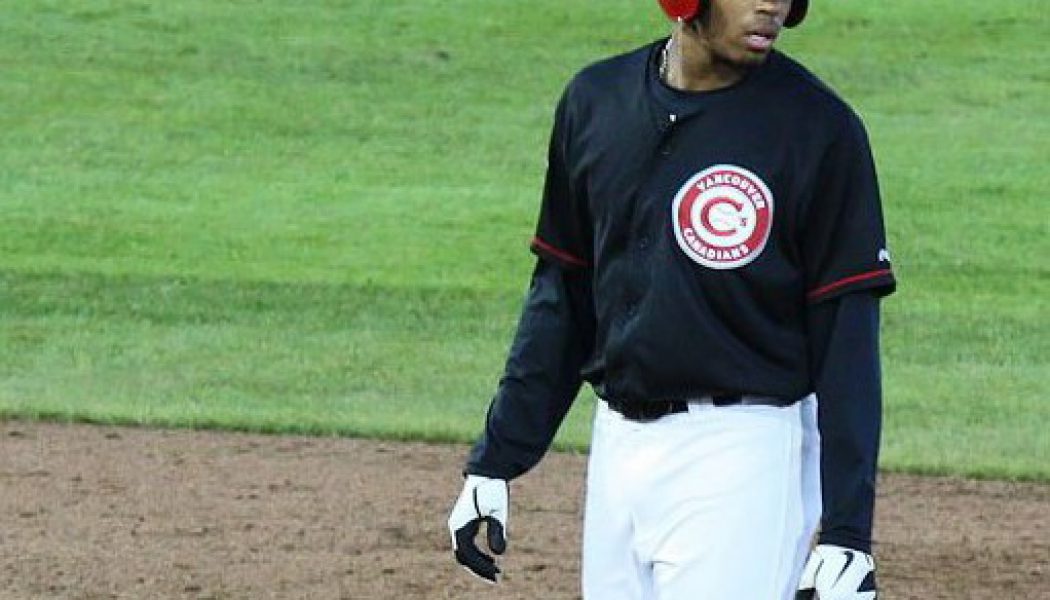 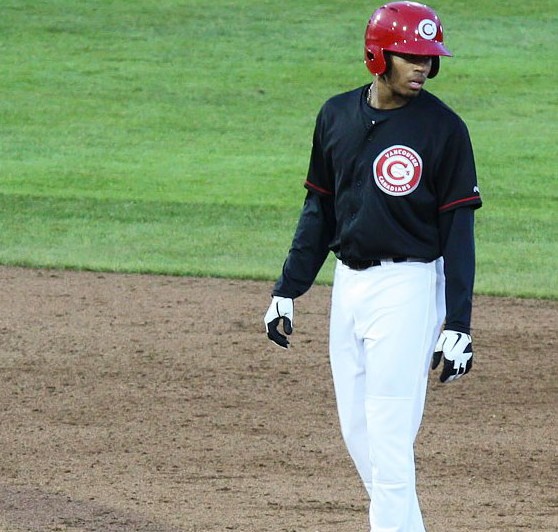 Dalton Pompey to made Canadians debut in Vancouver tonight vs TC

Lots of news in Vancouver today. A plethora of changes to the team and organization happened in less than 24 hours. Starting with the announcement that Canadian prospect Dalton Pompey will make his debut in Vancouver tonight. The news has been not a surprise but more of an expected announcement. Michael Taylor was sent down in his place after hitting .154 with 2 HRs and only 3 RBIs in 15 games. GM Courcelles said he wished he could have gave more time to Pompey in the minors but he deserved the call up.

Many scouts have Pompey as a bench/low end center fielder but his stats in the minors seem to oppose that. In 36 games in AAA this season, Pompey has hit a .322/.358/.545 with 6 HRs and 30 RBIs. That’s almost an RBI a game and he’s slugging the ball with authority. In his 2 seasons in the minors from A to AAA (Not including winter ball), Pompey has hit .318 BA with 33 HRs in 164 games. Those are some pretty convincing numbers. GM Courcelles said that he thinks scouts are not valuing him as much as they should. “He is going to be a solid centre fielder who can hit for average and power with above average defense. Plus you add his blazing speed and ability to steal bases and you have a solid leadoff or 2nd spot hitter. I’m very excited to see how he does in the CBL.” The fact that he is Canadian has also brought hype for the team and it’s fans.

Pompey is the only Canadian on the roster currently and is the first Canadian player to play for the team. We called Pompey before he got on a flight to Vancouver and told us “I’m very excited to make history for the team and excited to get the opportunity in the CBL. I’ve been waiting years for this and I am very thankful for all the support I’ve gotten. I’m really excited to help the team get to the playoffs in any way I can.” Pompey is expected to share time in center field with Lagares who was a gold glove last year and is looking to claim that title again this year with his spectacular play in the outfield this year. Lagares has been average at hitting so playing time for both could depend on opposing pitching matchups or whether the team needs more defense in the outfield.

Should be an interesting series vs TC. Pompey is getting the start in the series opener at home so the seats should be filled with many fellow Canadian fans cheering him on. Good luck Dalton!