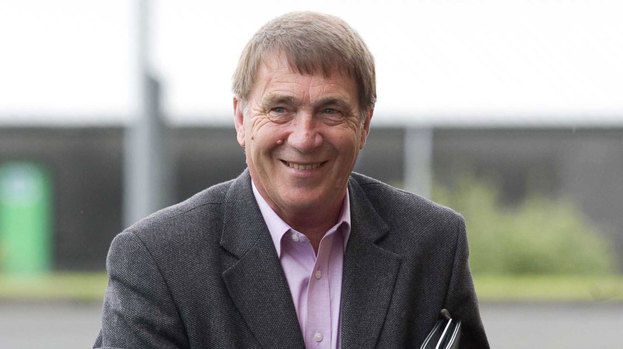 Geoff Brown yesterday completed the paperwork on his long awaited takeover of the Portland Panthers. Brown reveiled he had been instrumental in bringing the team to Portland.

Brown, the former owner of Scottish soccer team St Johnstone said he was eager to see how his money was being spent. He reiterated that GM Phil Doyle’s job was safe and he trusted him completely to build a solid platform for Portland to build on.

Brown also confirmed to our reporter that he would be a hands off owner. He stated he would continue to live in Scotland and only travel to the US 2 or 3 times a year. “I’m in constant contact with Doyle and we are both on the same page in terms of how we see this ball club developing.”

Brown also confirmed that an announcement on a new stadium would come in the next 24 hours. “We are very close to completion of the stadium and I am confident that we have created a stadium that the fans can enjoy the game in comfort but also be close enough to the action to make the opposition feel that little bit uncomfortable.” He called on the Portland public to support their new CLB team with the same volume and passion as they do their soccer team. “Obviously coming from a soccer background, I can’t help but be impressed by the warmth and passion of the people of Portland. I look forward to bringing them a successful baseball club!”

Club officials refused to be drawn on the rumours of a trade of Elvis Andrus  “We will only confirm any deal when all the paper work and medicals have been completed.” was the only response by the press officer this evening.