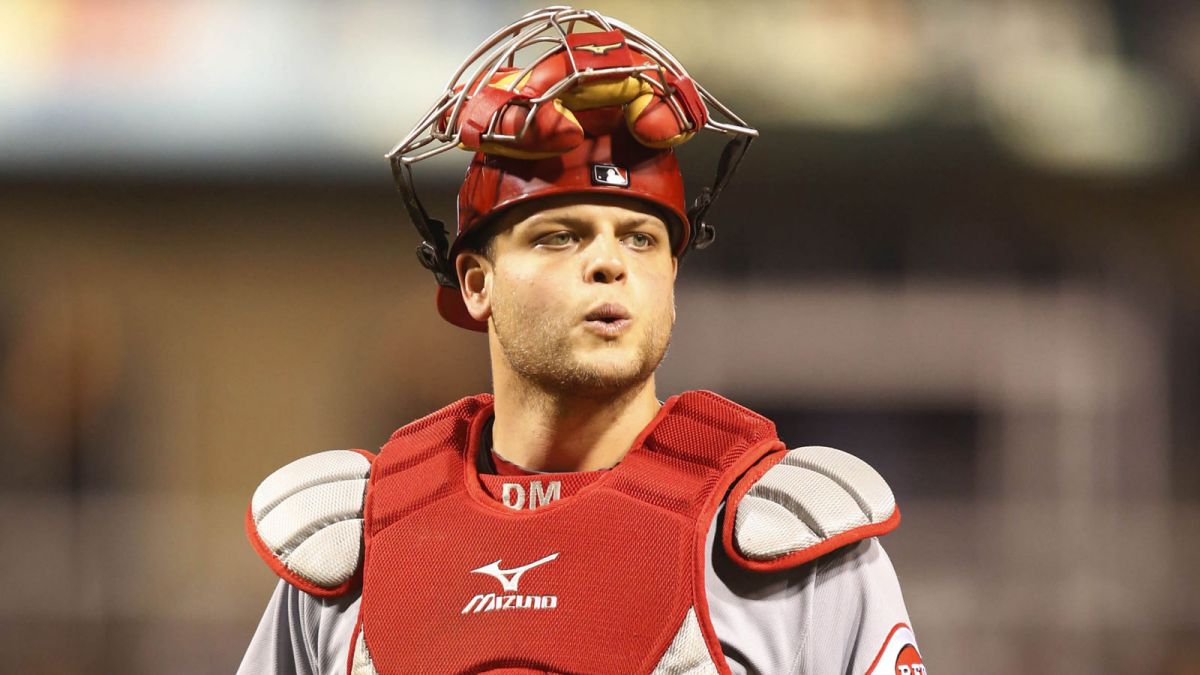 New Boston GM Phil Doyle wasted no time in showing his intent to redesign the Boston roster. 4 players left the 40 man roster and were replaced with catcher Devin Mesoraco, 3B Matt Carpenter and minor leaguers 3B Jeimer Candelario and Catcher Steve Bean.

Doyle said about the moves “Clearly, we had minimal chance of reaching the playoffs this year with our existing roster and so when the opportunities presented themselves to make the squad younger and cheaper it was an easy decision to make. The guys leaving us part with our best wishes, but they weren’t part of the long term plan.

Mesoraco has already slotted into the primary Catcher and his new team mates have already commented on his exceptional leadership behind the plate and he is also leading the way with the bat, hitting 3 home runs in his 7 games.

Matt Carpenter also brings a wealth of experience and has slotted nicely into the 3B slot and has an On Base Percentage of .364 in his 20 At bats and is a plus fielder too.

” These two are the type of players we are looking for.” said Doyle. “They are both hungry to prove themselves at the highest level having had a mixed start at their previous organisations.”

Minutemen analysts have noticed that GM Doyle seems to be favouring superior fielding and good mental make-up as he tries to reshape the Boston lineup.

Doyle was also keen to shine the spotlight on Candelario and Bean and stressed that while they need reps at the AAA level they will be breathing down the necks of their major league counterparts and ensuring competition will be fierce come Spring Training 2018.

Doyle has also made a raft of changes to the minor leagues with over 20 players leaving the organisation and an equal number coming in. Doyle has also brought in new staff for each team and there are suggestions in the corridors of Curve Park that he may not be finished.