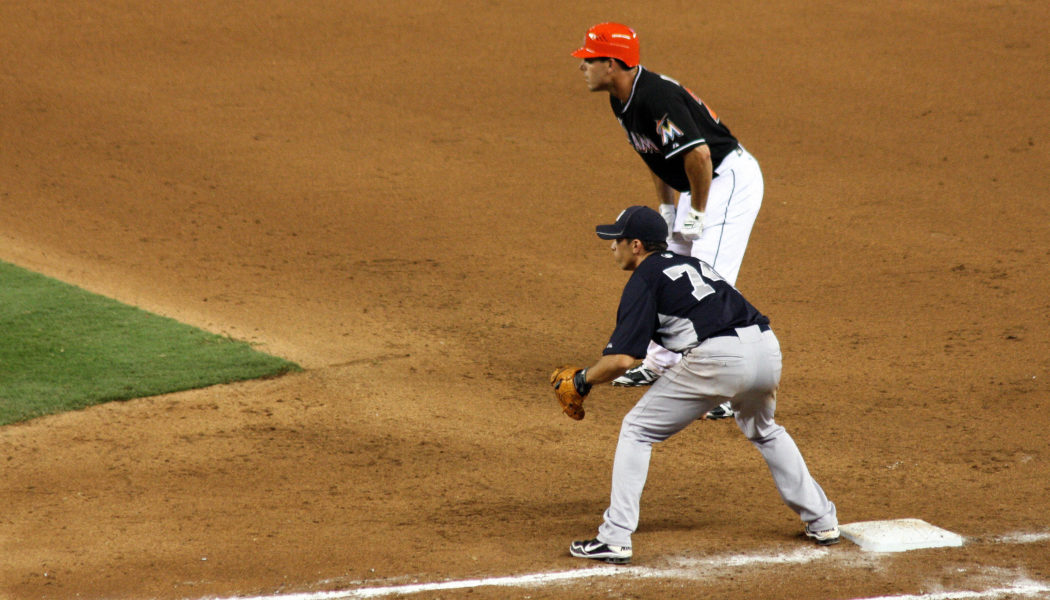 Well it came down to “the wire” but the Pilgrims were able to sign first basemen “Stringer” Bell to a major three-year deal, adding a dose of high powered offense to their 2034 lineup. The negotiations with Bell were difficult as Stringer decided to represent himself, having recently brushed up with some economics classes at Baltimore City Community College. Quoting Adam Smith, Bell explained, point by point, why adding to his wealth would benefit the team. As the negotiations came to a head, some observers said that Bell had started using cheap throw-away cell phones for fear of being bugged, but Bell called those rumors “bunk.”

With Bell installed at first base to replace the injured Don Smith, the Pilgrims certainly have more punch in their order than last season. Management also signed 40 year-old Francisco Lindor, the long-time franchise star to return to the team and play third base and signed J.B. Die to play every 4th or 5th day, giving overused 33 year-old catcher Pedro Chavez a break. There are also rumors that Lindor will retire as a Pilgrim and that the team will then retire his number. Hitting all-star Amancio Montarroio will be back at second again. At SS, it will be a spring training battle between Cal Ripken III, the man the Pilgrims hope will eventually be the man at short and Jose Reyes, a waiver signee.

The outfield should have Terrance Bianchini in right field after his breakout season last year. Jose Calderon, who had a poor rookie season, and Jiminy (don’t call me Jimmy) Pepperdeli, who looked impressive in his first campaign will be in the outfield mix with Jose Ramirez, in his final year of an $18 million contract and coming off a broken kneecap and Jesus Rodriguez who is probably done with Cambridge at the end of the year. Steve Beck will see if his aging body can make good on the contract the team signed despite his age at DH.