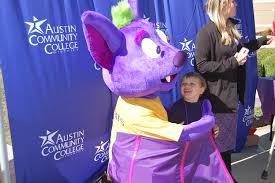 2:15 pm, Austin, TX…During a press conference today at Austin Community College, the city’s newest sports franchise was unveiled.  New ownership of the former Albuquerque Isotopes has decided to pick up and move the fledging franchise to Austin.  The Bats will officially begin play in 2015. 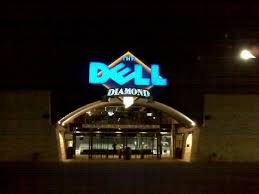 Why Austin?  One man, Michael Dell.  Dell has always been a big fan of baseball and wrote a $100 million check to the Isotopes as well as building the new Bats stadium….affectionately called, “The Batcave”.  Construction began on the new arena two months ago and should be completed before the Bats start spring training for the new year.  The field will be called, “Dell Diamond” and the stadium naming rights haven’t been granted yet.

The new stadium will feature a modern take on normal park food offerings and plan to offer everything from fish and chips to a steak sandwich.  The highlight of the culinary overhaul (for this blogger at least) is a craft beer garden.  “Brews at the Rock” which will feature 16 beers on rotating taps. 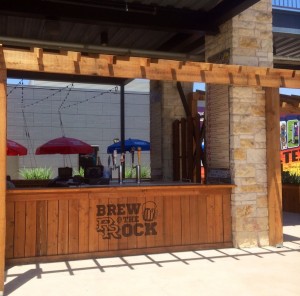 New Look…New Season  –  The Isotopes had a miserable season last year finishing last in most offensive and pitching categories.  Dell has acquired new GM Trey Schalk to bring the team back to contention.  During the press conference Schalk mentioned the bones of the team were sound and over the next few years, players like Darvish, Holiday, Kipnis and Myers will become household names and heroes in the Austin community.  Schalk wouldn’t comment on any pending moves or strategy he has for the team in the off-season.

Season tickets are on sale now and can be purchased through the Bats website or at the newly completed ticket booths at the Batcave.