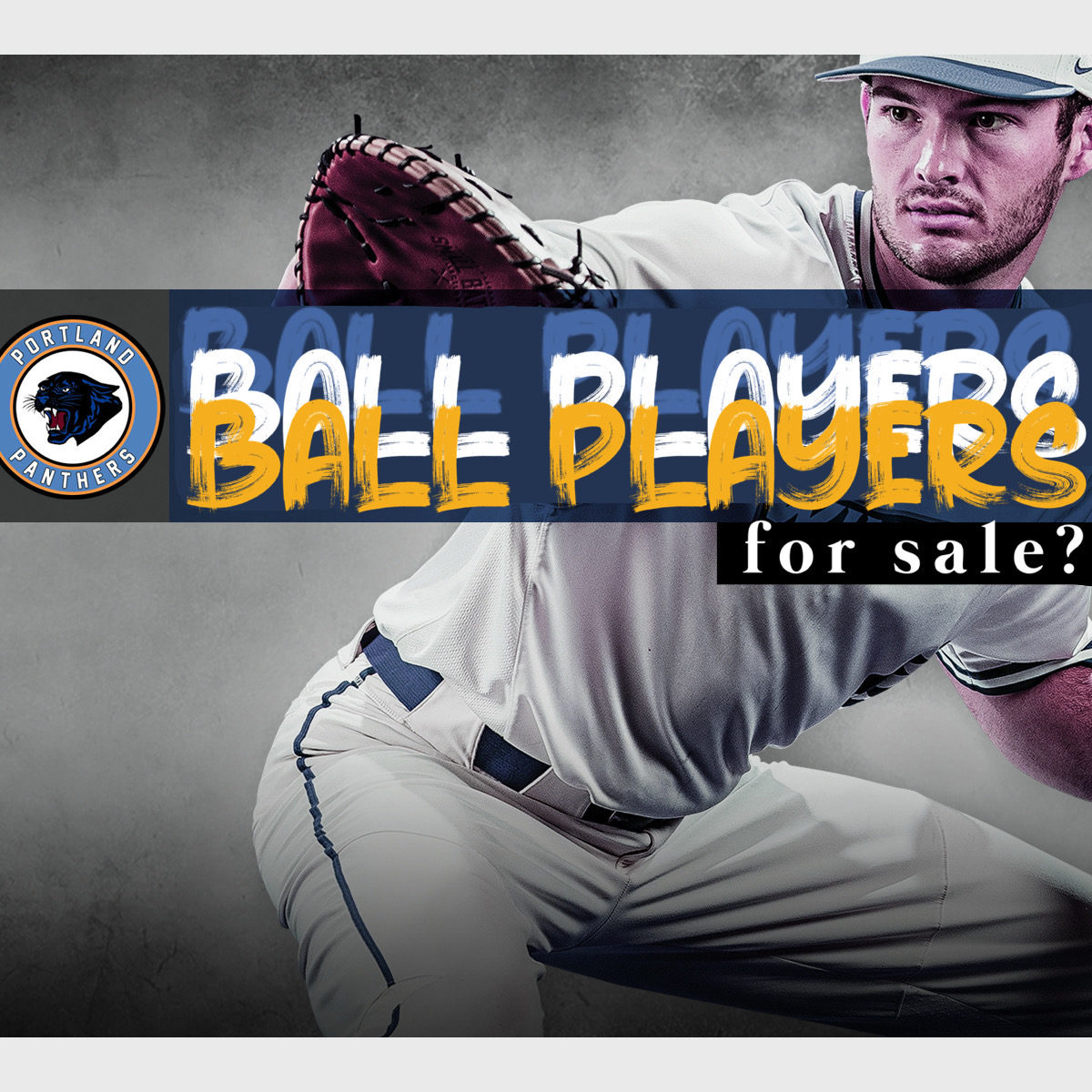 When GM David Pacileo stepped into the Oval Office in Portland a lot of people figured he’d have a single season to compete before things were tore down and tried to be rebuilt, once again. The fans in Portland have experienced this before, its typical for baseball franchises to tear down and rebuild stretching fans up and down the base paths, giving them hope after sniffing championship caliber success. However, I think new general manager expects to try and cash in a year earlier than expected. The writing has been on the wall for a while in Portland, after the previous regiment made some big trades and competed at a high level for a short period of time, it was followed by poor long term decisions, such as minimal, unenthusiastic prospect talent, old broken major league talent and expiring contracts with minimal budget to keep some of these main pieces around. While new general manager David Pacileo hasn’t publicly stated he’s breaking  ground on a franchise facelift it appears to be almost an inevitability, so inevitable that here’s a list of guys I could see going at or before the trade deadline.

CF Jesus Sanchez-A long time stay here in Portland, a free agent signing back in 2033, Jesus has been a solid centerfielder and a significant bat at the leadoff spot. Sanchez  excels in speed and has an uncanny knack for getting on base, Portland would miss him but with the key losses to a lot of the big bats in the lineups, and with big financial ties to Portland until 2040, he’s almost a guarantee at being shipped

CL Jesus Villanueva- This one hurts, JV has been in Portland’s organization since 2024 coming in from a blockbuster trade with COL, but sensing his time could be up. JVs contract is up after this season, meaning he’ll be experiencing free agency for the first time in his career at just 30. Still a top closer in the league many feel JV should retire a Panther but I have a feeling GM Pacileo doesn’t care for the tear jerker romance side of baseball, so I could see a championship team using his services to close out tight games for the remainder of this season.

LF Ashley Stubbs-A very good outfielder who unfortunately landed on IL early this season, has had a short stay here in Portland but its clear they love him, he’s a 5 tool guy who can help any team win, unfortunately he’s  looking like a trade piece at this point, but again all of this is speculation.

RP Jose Hernandez- Looking for some backend help? Man, Hernandez has been in this organization for a very long time, coming in behind JV in terms of organizational hierarchy. Hernandez is a good inning eater who has a lot of experience in big games, a solid addition to any team chasing the cup.

C Kevin Clauson- A headscratcher of a move made from the previous regiment, Kevin offers good depth behind the plate and a big bat that can be deadly in the dog days of the season.

SP Scott Summer- Rumors are that Scott has already been speculated in a lot of trade rumors already, while he has an injury past, he could be a nasty compliment to an already strong rotation, Imagine at 5 million you could have Scott starting game 2 or three of  the cup with the type of output he’s capable of providing. Scott currently sits as Portland’s ace, who has the ability to step into any rotation and sit at the one or two spot and provide that Big Unit/CS, Cole/Verlander or Maddux/Glavine type of duality.

1B Jose Garcia- It’s not often you run across a first basemen who brings speed and OBP to the table but Garcia does! Garcia is a corner stone on the defensive side of the ball as well as a unique knack for his demon speed on the base paths. Jose also is under control until 2040 at an incredibly cheap price you can’t beat. Also, word is Garcia has also been in trade talks because of the type of element he brings to the game, adds a certain dynamic to any team fighting for the cup.

Again, all this is speculation and I’m not David Pacileo,(or am I) and just from looking from outside in, I could see one if not all of these players gone this season or before next season.  I think this franchise is looking ahead, whetherr that’s in Portland or somewhere else I think new GM David Pacileo is seeking a permanent stay at the top on not only their division, but of the entire league. It’s just clear it’s going to take a little time, and sacrifice, I also don’t get the vibe that these players have to go, but we live in a supply and demand world, and demand in Championship Cups for teams outweighs the supplied one on an annual basis. 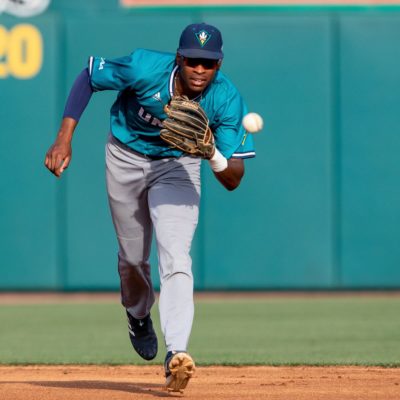