April wasn’t exactly a great month for the Arrows but it also wasn’t horrible. The Arrows had made numerous changes this offeseason, leading all the wait to and including the first week of the season when they came to terms with vertern catcher Jop Ruttman. Ruttman so far has proved he was worth the wait for Arrow fans, as he started the season batting .209/.289/.448 while being 3rd on the team in HR’s with 3 (he’s behind Daymude – 7 – and other off-season pickup Channon -6-)

As mentioned in maybe a surprising twist this early season ,first baseman Jonathan D. Daymude leads the team in home runs. He’s batting .231/.316/.510 so far this season. Daymude had a short stint of 5 games in Indy last season, batting .126 and 0 home runs in his 17 at bats. So you could say everyone is surprised at the start he’s gotten off to this spring. Hopefully he can continue it.

The 3rd member of the outfield and maybe the biggest surprise of all this early season is 23 year old Héctor Zavala. He was acquired in the off-season via trade with the Vancouver Canadians. So far he has filled a massive hole in CF. He’s batting a .267 in 105 at bats across 28 games. That’s good for 2nd best on the team. He’s tied for 5th in RBI (9).

The pitching staff has been led the José brothers, José Gonzáles & José Alonso (No they aren’t brothers, nor are they even related). Both are tied for first with 3 wins. Gonzáles is 3-2 with a 1.31 ERA across 41.1 innings pitched. Alonso is also 3-2 with a 3.18 ERA across 28.1 innings pitched. Gonzáles is almost a point and half better in ERA then anyone else on the team. Julián Velasco is a 2nd with a 3.06. He also leads the team in strikeouts 39 (Alonso is 2nd at 32).

Overall it’s been a decent first month for the Arrows. If the pitching staff come come together a bit more and if the back half of the rotation can be a bit better, the Arrows could be in for a good season. Evidently fans are liking what they are seeing as the average attendance so far is 21,885 up from last seasons 14,597. 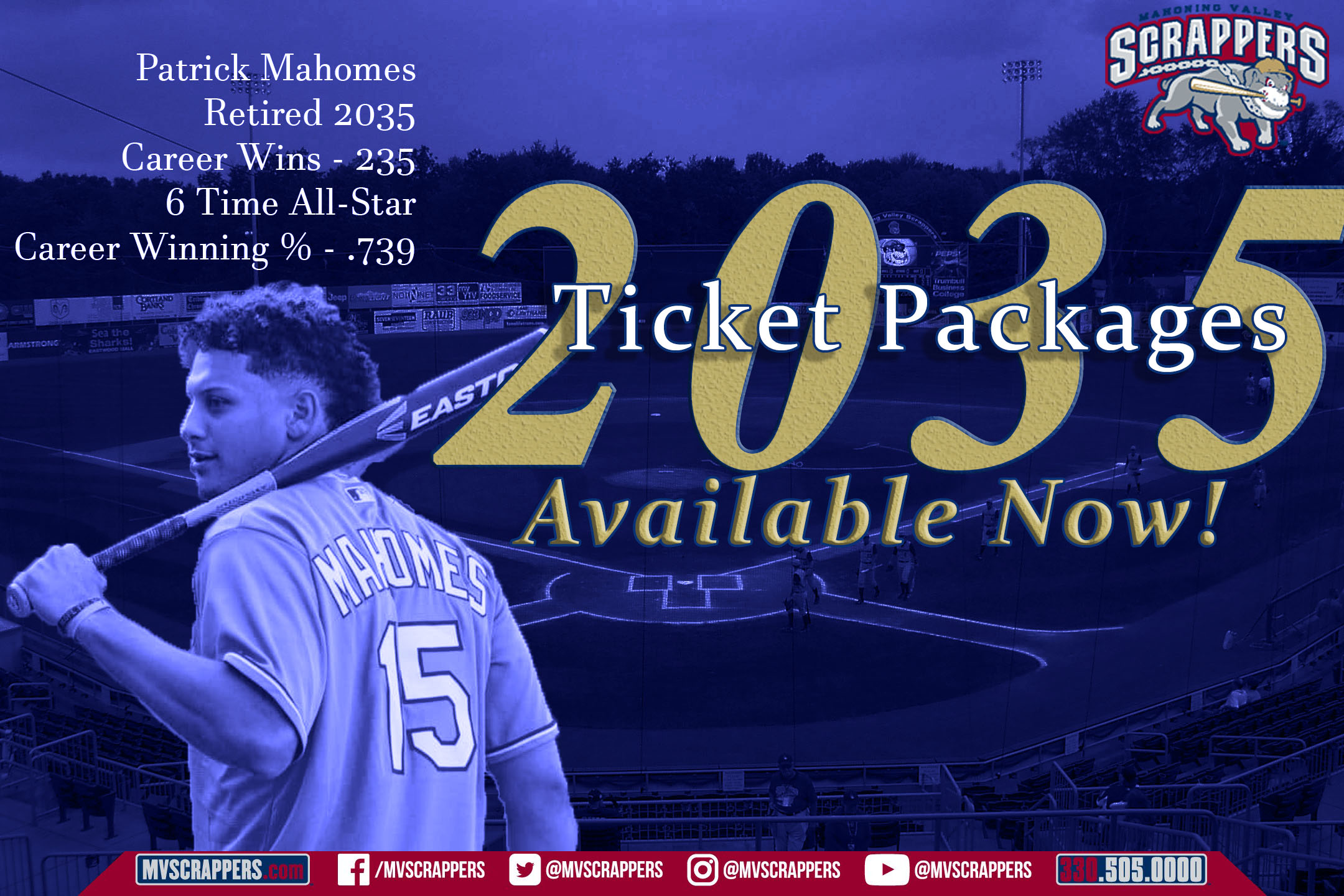