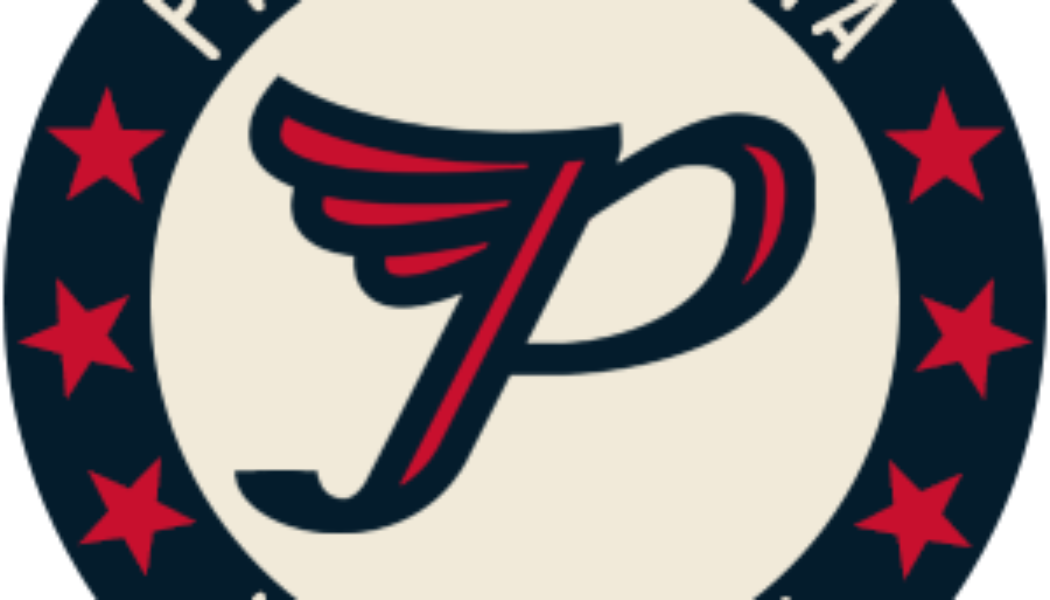 It has been Quite sometime since we’ve come to you with any sort of article or interview; this could be attributed perhaps to lack of news or laziness. Recently we have decided the Philadelphia franchise might actually have more going on than meets they eye. Questions have been asked for the last few years now… What is the direction of the franchise, Why trade/sign for superstar Michael Jordan just to abandon ship a year and a half later? Should GM Justin Zima be held accountable if answers to these questions don’t satisfy? We recently got exclusive access to our tenured GM.

Question 1: I Think it is on everyone mind. Philadelphia seemed to be on the rise. The Franchise won a championship as recently as 2030 now we can’t seem to sniff a win. Last week Lucio Gonzalez was fired. Do you attribute our recent struggles to him?
JZ: I would first like to thank you for meeting with us on such short notice. We understand questions have run rapid around this organization for sometime and we obviously haven’t done a great job at being forthcoming lately… As for this team, recently we fired manager Lucio Gonzalez. We are not dodging accountability with this move… Lucio was unhappy and so were we. It took some convincing to get him to come out of retirement and become our head coach again and after a long discussion both sides just realized his heart wasn’t in it. The season is long and nobody likes losing, you try putting out the best team you can and sometimes a bobble here and a bounce their makes all the difference between winning and losing. A sound experienced manager helps mend the wounds from a season of hardship but Lucio wasn’t connecting well with our young roster. It’s a different era of baseball and his style didn’t seem to resonate.

Question 2: Philadelphia has been very vocal about how pleased the organization is with this years amateur draft. Care to comment on your thoughts?
JZ: We are proud… Very proud of our scouting department led by Ong-Cheon Park.

Our first pick Ron Taylor is somebody we are very excited about. Our scouting team actually fell in love with him when he was representing Harbor Creek Senior High School in the Arkansas State Homerun Derby. Taylor put on a show and it really sat well with us. His power and raw ability is undeniable for a 17 year old kid… he’s got a lot to learn but our developmental staff will do a sublime job teaching him the fine nuances of the game.

Our second pick Mario Hernandez from Alabama is another guy our organization is thrilled about. The 21 year old from Clemson got better every season of his college career. His WAR went up from 0.3 to 1.5 and finally 2.3 in college. In 150 games throughout his collegiate days he stuck out a mere 55 times. We see him being a very well rounded hitter with plus defensive skills.

Our first pitcher off the board Sam Fisher to us might be the steal of the draft. He popped out to us in our interview process as a very intelligent 21 year old young man. He knows the game and holds himself accountable for every mistake he’s made. He remembers all 6 earned runs he gave up in college and gave us an explanation on how he would avoid them in hindsight. Real competitive with potentially 4 plus pitches. Our development team will have a fun time teaching this kid up because of how badly he wants to be great.

Finally I’ll talk about Kamalamaya Subram a 17 year old 3B the big apple. His power is off the charts. In high school this kid hit 51 Homeruns in 150 games. He lit up the city with praise. Not to mention his start in Princeton on our Rookie team is incredible. He’s batting .346 which is right on par with his .354 .345 and .353 batting averages he put up in his 3 seasons in high school. We see star written all over this guy and can’t wait to watch him move through our system… I could talks about our whole draft and what we love about the guys we got but that would take days. Our scouting team really did knock this one out of the park.

Question 3: Things haven’t been so smooth lately. Our franchise and fans were ecstatic with the acquisition of Michael Jordan. What happened? Why trade him?
JZ: I knew I wouldn’t be able to dodge this question 🙂 Michael Jordan is an amazing player. Simple amazing and breathtaking to watch. The problem wasn’t actually with MJ but rather with Jon Channon. Channon had one of the most ridiculous seasons with us and promptly got the biggest contract we’ve ever given out. This was a mistake. Channon had the one season he showed he could hit left handed pitching and we as an organization believed his woes were behind him when facing southpaws… we were very wrong. Channon had a tough time adapting to the way people scouted for him and his lack of production and ginormous contract hamstrung us in other extension talks and in our scouting and development departments. Knowing we had to move on from Channon and knowing we didn’t have the depth to win like we did in 2030 it wasn’t fair for a Generational Talent like MJ to sit in our organization hoping we put a team around him with no money and a poor prospect pool so we traded him to somewhere he can succeed and somewhere that could jumpstart our minor league organization into something that can have substantial and lasting success. We love the guys we got back from San Diego… specifically Adrian Valdez who we have been playing at different positions and Joe Fiducia a guy we believe can anchor or rotation for years to come.

Question 4: You have always been a very active trader, recently it’s been radio silence. Is this by design or is the chatter of the league just slow

JZ: It is a little bit of both. We’ve dangled some guys on the trade market but nothing has stuck. That being said we are committed to building through the draft and through international free agents. We just signed a kid from the Dominican Republic last week named Jesus Baca. He’s a 1B with ridiculous power and a Talent to Hit the gap with line drives on pitches from any location. We are all in on our scouting department and think they will lead this team to being successful for many many years once our developing team teaches the young men we’ve brought into the organization. We are looking to trade some veterans to teams that can truly appreciate their talents while getting guys our scouting department is excited about but like I said nothing has been biting lately. We’ll remain active and hopefully I have a different answer for you down the trade deadline.

Question 5: I know you asked for some closing remarks. Now would be the perfect time.

JZ: Thank you for your time and I can truly say I enjoyed talking with you but my closing remarks aren’t for you but rather for our fans. We understand the struggle you have all been through lately. Philadelphia is a proud sports city and we have enjoyed being the focus of that passion in years past and we are determined to be again in the future. We love the young men we’ve recently scouted and believe you will too. We will bring winning back to our city! We will bring the excitement of playoffs back to this city! A lot of smart men and women; smarter than myself have been working diligently and tirelessly to put forth a team that exudes pride in the Liberty City not just for a few years but for decades… it’s easy to build a winning team for a year or two but to build a dynasty takes patience. Stay with us as we will always stay with Liberty city…