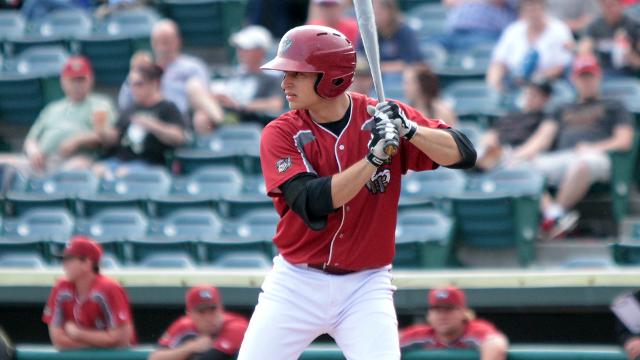 Fresh off Altoona Curve’s young 23 year old First Basemen’s Cycle on May 27th against Mahooning Valley we sat down with Kurt Olson and discussed what he thinks has contributed to his recent CBL success and what his hopes are for his future with the organization.

Kurt Olson in 21 games and 93 at bats has posted a .333/.364/.645 slash line while swiping 7 bags. We sat down with Olson to talk about what he believes his keys to success are. “I’m seeing the ball well and doing everything I can to produce for Altoona. Getting on base and seeing pitches is important for a lead off man and I take that role very seriously. I’ve always been a gap to gap hitter and I’ve been doing a great job at letting the ball travel through the zone and hitting it where it’s pitched. When your playing on the biggest stage in the world every at bat matters.” While Kurt Olson wasn’t the very talkative type we were able to ask him about his hopes for his future in Altoona. “I’m excited for where I’m at in the organzation and where the organization is at in the league. We’ve been struggling a bit lately but I’m very happy with where we are at in this league. We’ve been on the wrong side of tight games lately but I think that’ll change and I’ll do anything I can to make sure it does. Altoona is a place I’d like to stay, the fans are amazing and Gardenhire has really helped my development. Gardenhire has so much knowledge of the game, it’s an honor playing for him and this organization.”

We caught up with Altoona manager Ron Gardenhire about his rising first base star Kurt  Olson. “He does everything at a fast pace, his swing and hands are fast, his base running is fast, his learning is fast, his development is fast. This man does everything quickly. It’s fun to watch a player like this. The ball explodes off his bat. I’m excited to see what he has everyday and it’s great to have such a fast paced guy at the top of our lineup. He really sets the pace for our lineup throughout the game.”

General Manager also talked about his acquisition of Olson from the Carolina County Channel Cats. “JJ Abiram is a great talent and the organization also liked Carlos Andres Diaz but when it comes down to it we feel we got a package we couldn’t pass up. We love Antonio Carrasco’s discipline at the plate and the power potential he has show, and Luis Lugo is a great pitching talent for th bullpen but Kurt Olson is a special player. He’s got all five tools. He can run, hit for power, hit for contact, play great defense, and run! We love this kid for his work ethic and his fast paced game. I can’t wait to see what he has in store for the future.”

Stay tuned for the next Altoona curve player spotlight and until then enjoy Altoona’s game against Syracuse tonight. Go Curve!

Jim Clarridge Gets the Call 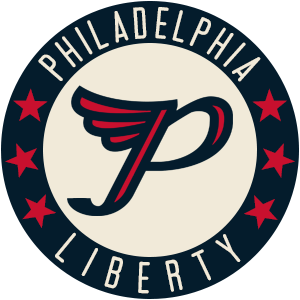