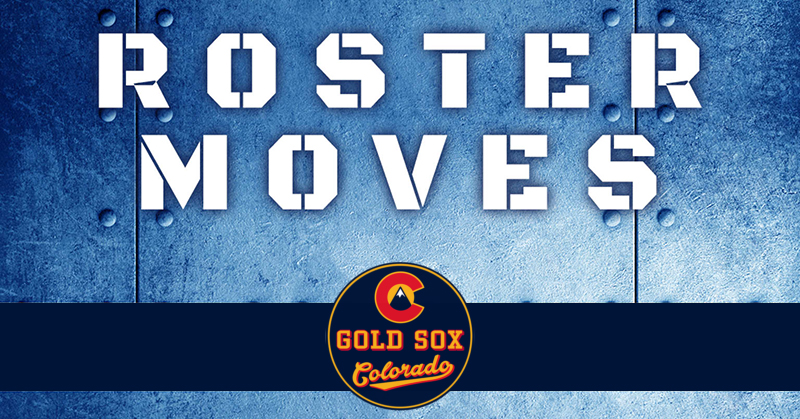 When asked about the trade, GM Jeffrey Everroad said “I hated to move Philmon. He’s a fan favorite and was on a team friendly contract. Unfortunately our head scout Ivan Castro praised Piccolo as being very close to the next Philmon. Hopefully he’s right.” If he’s not, I’m sure the fans will remind the GM of that. 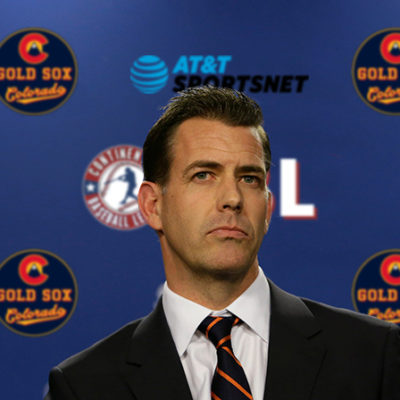