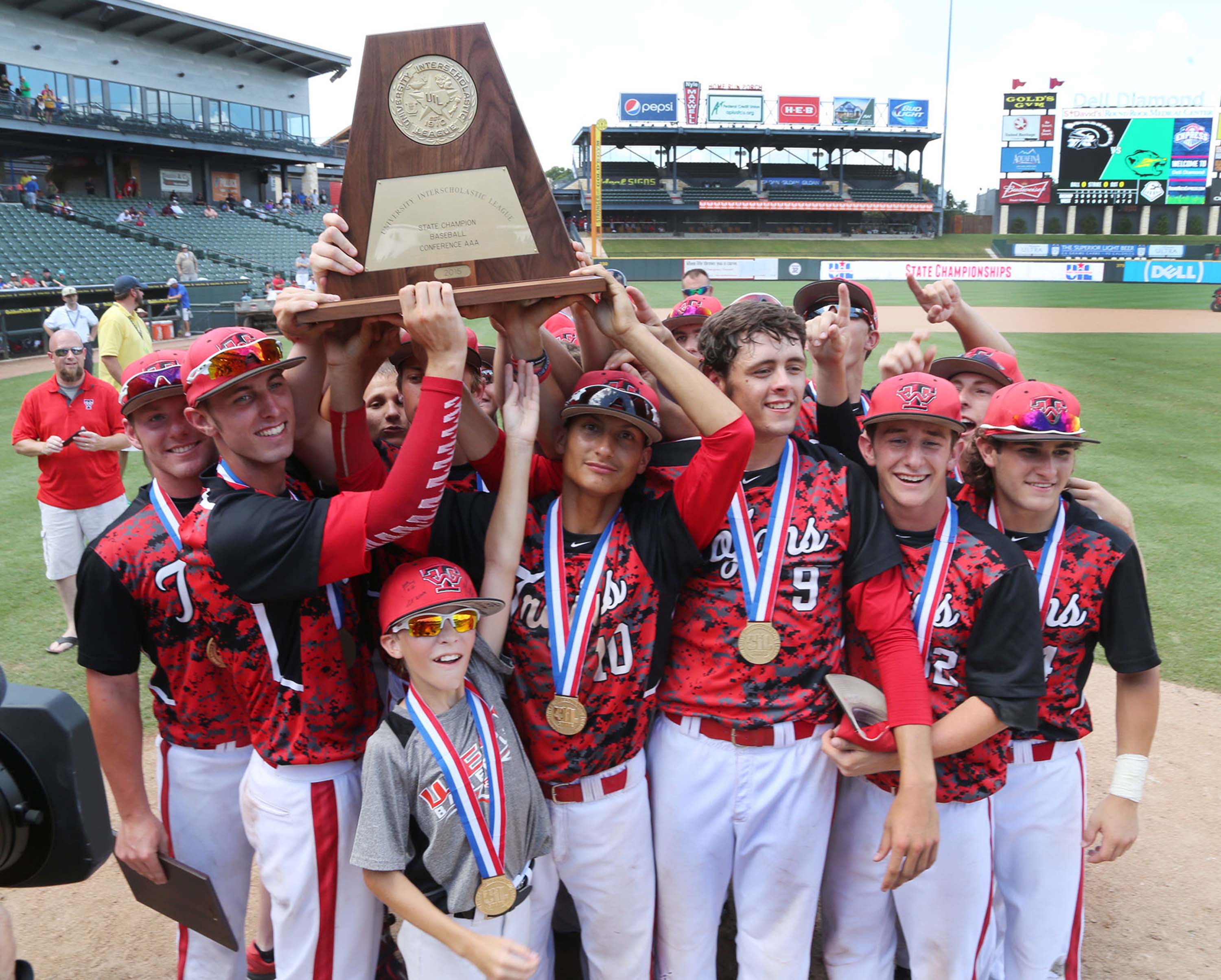 After a long time off we are bringing back 3 for 3, a small peak into players of the CBL.

Act 1 – The Star From Alexandria.

It was a cool crisp day in April, the stands are half full, local and national media that once dominated the stands are missing. Local star Steve Carlton left for the draft a year before and none of the underclass men were in the national spotlight but that all changed very quickly. River had this rare ability at a young age to lead a team, but not only did he demand it of others he also did it him self.  His stat line was impressive, .406 AVG with a .444 OBP and walk as many times as he struck out (9) in 142 plate appearances. He lead the team to a National Federation High School State Championship with a walk off home run in the 10th inning. The stories of his high school feats still linger in the halls of Alexandria High School from hitting the ball so hard one time it hit the 3rd base bag and shot into left field gap which he legged out into a triple or when his bat shattered when he hit a home run to dead center. The legend eventually left Alexandria when he was drafted by the Orem Owlz in the first round.

Act 2 – The Road To The River Show

River Fuller has had an eventful career for such a young man. He won’t turn 18 for another four days (September 12) yet he’s a national champion (in high school), signed for over $6,000,000 after being a top 10 draft pick, and was traded this past July in a deal for one of his favorite players growing up, Jordan Zimmerman. He’s had to grow up quickly.

River bounced around more, used as a high end trade chip before busting on to the scene as a 20 year old for Dayton Sting. Hitting .307 with a .364 OBP  in a short stint on the big stage. By age 22 he was averaging .290 with .330 OBP a solid stat line for a 22 year old with limited experience. He was rated one of the top 3 players under 23 and projected to be the first player to crack 2500 and 3000 hits. Scouts rated him as 90 contact,60 power,75 avoid k’s he was a beast at the plate and was getting strong each year. A player of this caliber which commanded a clubhouse not only with words but by his actions made him priceless.

Little did anyone know an injury when he was 21 (shoulder inflammation) was slowly causing the bright star to fail. Another small injury, torn thumb ligament, sat him out for 4 weeks but things started to look worse and worse. By the time 23 hit his numbers started to slip and by age 24 he was hanging on in AAA but his eye and hand coordination keep slipping more. The following year at age 25 he was out of baseball, no one offered him a job. He played 54 games between Rookie League and AA at the age of 26 and retired from baseball after the age of 27. Some say it was the pressure got to his head and he never recovered. Others say he was pushed too hard and wasn’t fully developed. In the end all that is left is faint whispers of stories of a kid who could do anything, who was going to be the next superstar. Today at the age of 33 out of baseballs for 5 years Fuller coaches la ocal high school baseball team from his hometown of Bridgeport, CT. In his office on the wall a picture of his high championship team and a picture of him with his teammates in the clubhouse when he was a member of the CBL Dayton Sting.