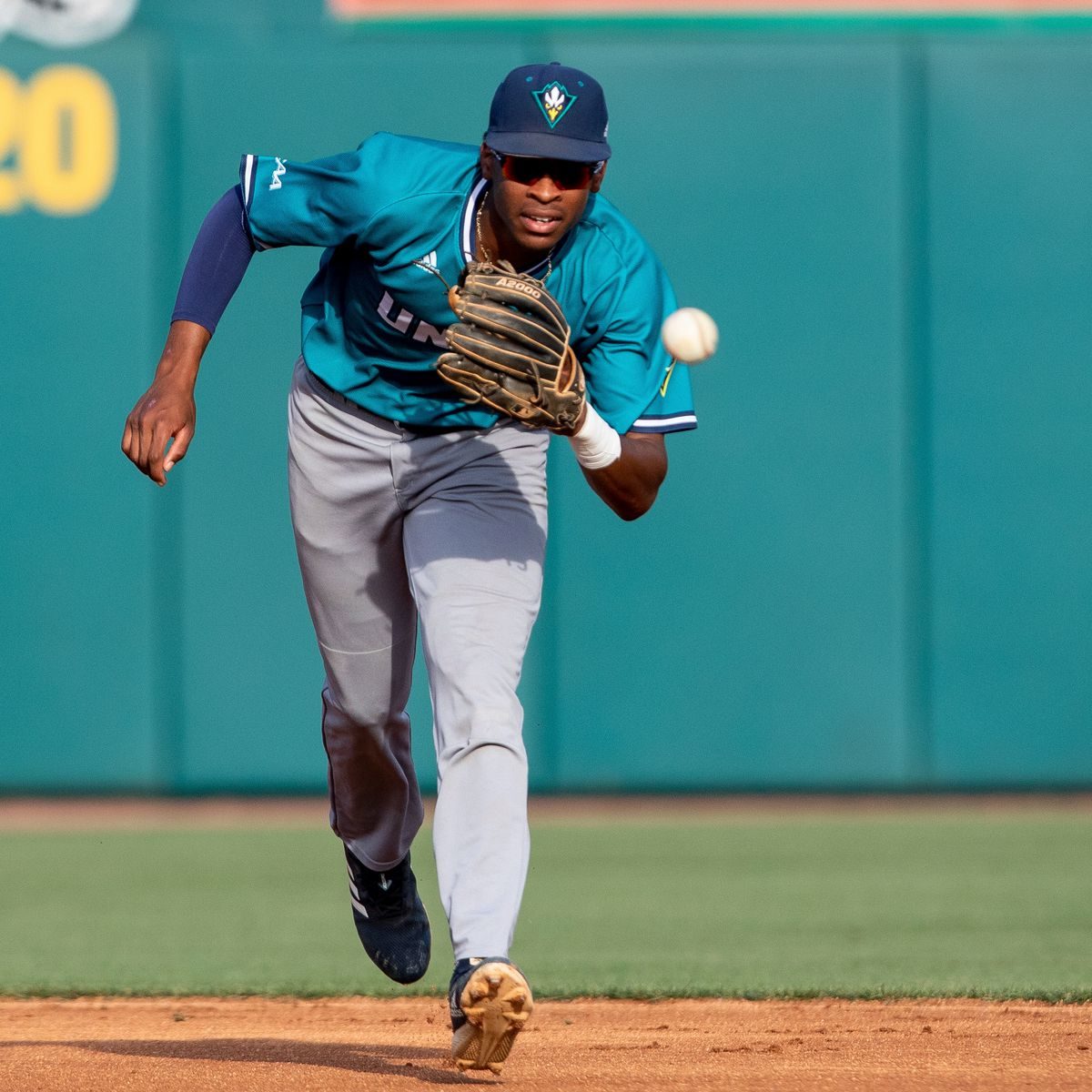 Wow, it is hard to believe it is 2037 and to think this is my 6th season as GM of the Portland Panthers. The five years in CBL has been loaded with lots of challenges and opportunities. Five years in which it has taught me exponentially some lessons that quickly groomed the Panthers into a team that still to this day to be a challenger not a cellar dweller. The changes that came didn’t come over overnight and not with one huge almost devastating blow to the future.

In 2032 when I took over the franchise had just fancied itself into a 63-99 record 10th place finish. It saw 35 year old Jake Gatewood play his last game and a reliever by the name of Jesus Villanueva throw for 140 plus innings. The season in which lots of money came off the books and some dumps happened quickly. We swung for the fences big time in that first campaign brought with lots of new players for us to a 75-87 record a monumental victory with a 12 game improvement. However with 2033, numerous clerical and game theories mistakes blew up figuratively in our faces. 2033 was a nightmare and while on the outside things were well; in fact, they couldn’t have been worse by going backwards with another 63-99 record. It was then that we kind of figured it out and started piecing it together. It was unbelieveable what transpired afer a 26 win improvement came the next year then a 7 win gain in 2035. We started scoring more runs than giving up providing us with valuable victories in the long run. It was a light bulb moment or an epiphany that molded us in the coming years for future development. There is so much happening behind the scenes that I hope we never ever have a doubt with the direction and stay competitive with the rest of the CBL.

Three consecutive playoff seasons for Portland where we went from Wildcard loser to Premier Cup challenging team. The progression from a 10th place team has been such a colossal ride having an opportunity to be in the CBL Premier Cup has been really awesome. I hope the ride has been just as interesting for you guys. I can only hope to sustain the pace somewhat and have fun finding talent to be Panthers or just be a guy in the room that enjoys the camaraderie with competition. Five years in the books let’s see where the next five takes us.

The 2037 campaign has moved slow for us early on. We initially lost catchers Reese McGuire and Andre Galvan and 1B Hyun-sun Soun from our squad, but gained 1B Jose Perez (24 HRs 108 RBI’s in Vancouver) and youngster C Kevin Clason. The WAR lost is 8.2 so far, but the winter is still young and players still in the free agent pool. All of the major pieces (Morty, Pontecorvo, and Burzyinski) are still here for this campaign which makes it easy and not so many pieces to compete for than ever before. Prospects Arrey, Gently, and Sosalla grow a year older as is the rest of the young Panthers ready to prowl onward to their MLB place. No pressure to aggressively go for a Cup or panic in Portland. The main idea is continue and gain experience from each move we make. Exciting days in Portland indeed.