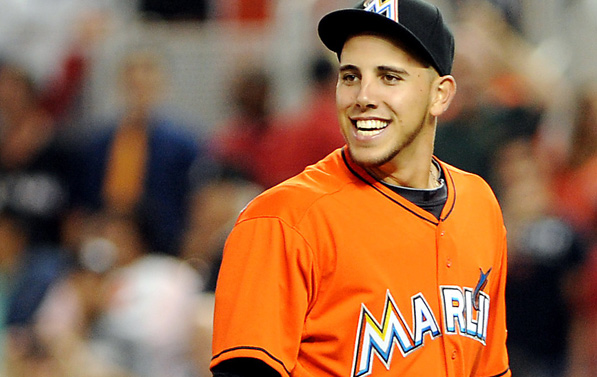 With the 2017 regular season officially behind us, it’s time to look back on the season that was.