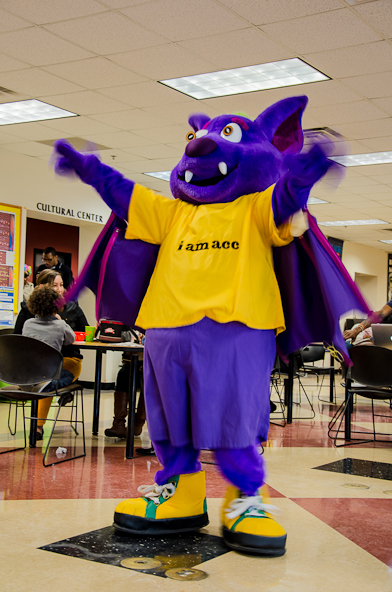 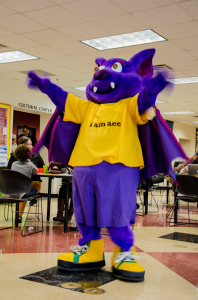 Austin, TX…..Bats kick off the new year, and expectations are running high. Coming off a year where the team finished last in most statistical categories, management hopes to bounce back and be competitive on the field this year.

Here is a quick look at the Bats opening day roster:

Yu Darvish – Cy Young caliber year last year and he is getting stronger.  Has learned American hitters and strategies and hopes to win 10+ games this year.

Jaime Garcia – After signing a big 5-year $30mil deal at the end of last season, the Bats are banking on Jaime to “bring the heat” in 2015.

Shelby Miller – Solid starter last year behind Darvish, Shelby has a high work ethic and is a leader in the dugout, the Bats would love to see him enter the realm of “elite” pitchers in the league.

Edwin Jackson – The Bats most recent free-agent acquisition…”Big Ed” signed a 3-year, $19 mil deal to solidify the back of the rotation.

Julio Teheran – In a surprise move by the Bats organization, Teheran won the fifth spot out of spring training.  Julio had a great winter ball experience and at age 24 will be taking his starting stuff to ML hitters for the first time.

Relievers – Craig Kimbrel leads a deep and incredibly talented bullpen.  The Bats view their relief group as a huge strength for the team and expect to lead the division in relief ERA.

C – Salvador Perez and Evan Gattis will lock down the catching duties this year with Salvy better defensively and Evan providing power.

1B – Joey Votto expects to be the offensive catalyst for the team and should handle first base dutites throughout the year.

2B – Featuring two all-stars with Kipnis and Pedroia, Bats management will look to ride the streaking player.

SS – Cuban phenom, Hechavarria will roam the shortstop position, and though he is known more for his defense than his bat, should hit around .300.

3B – Chase Headley proved to management he deserved a long term deal and was rewarded in August with a 3-year, $22Mil deal.  Chase had an injury prone season last year, but showed that when he was healthy, he is productive.

CF – Ben Revere should bat leadoff and be the table setter for the Bats…providing some speed and hopefully a high .OBP for the big boppers.

LF – Matt Holliday is a rock for the team and should anchor a middle-of-the-lineup spot to be a big run producer this year.

RF – Will Myers had a fantastic winter ball season and earned him an everyday spot in right field.  Scouts predict Myers could hit 25 homers this year if he can stay healthy.

The ticker tape parade in Austin is over and the season has started….let’s play ball! 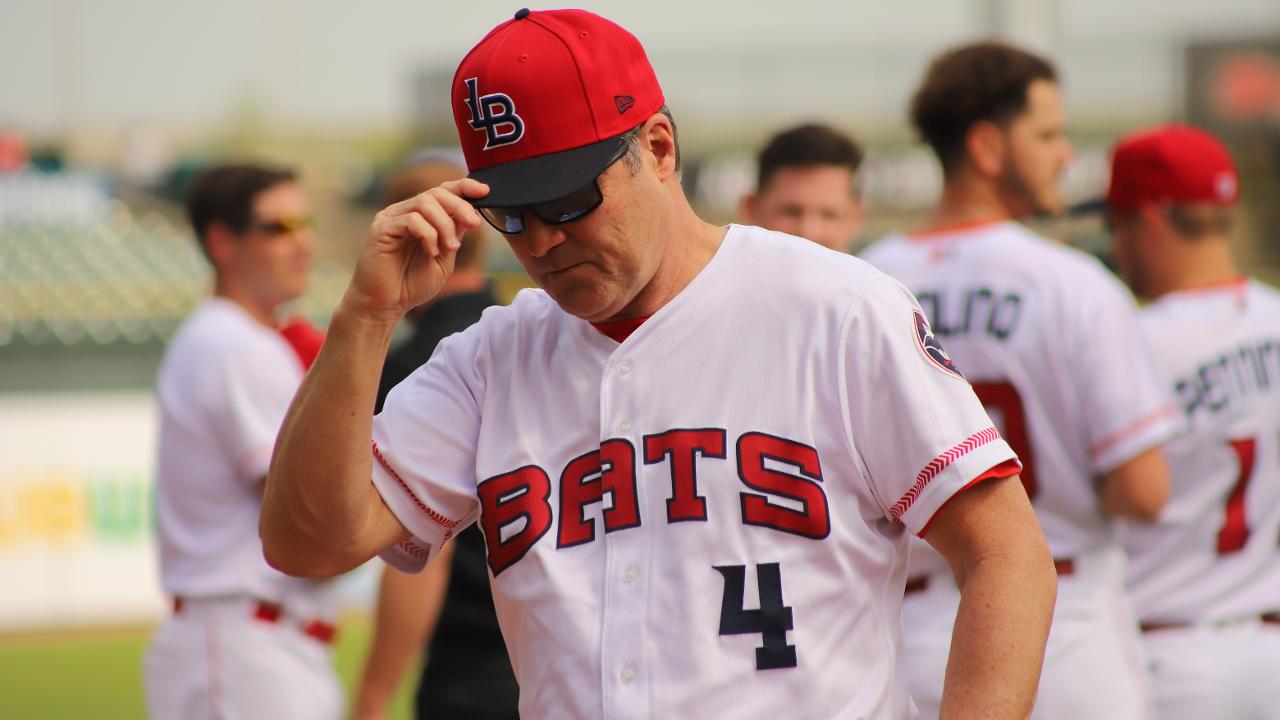 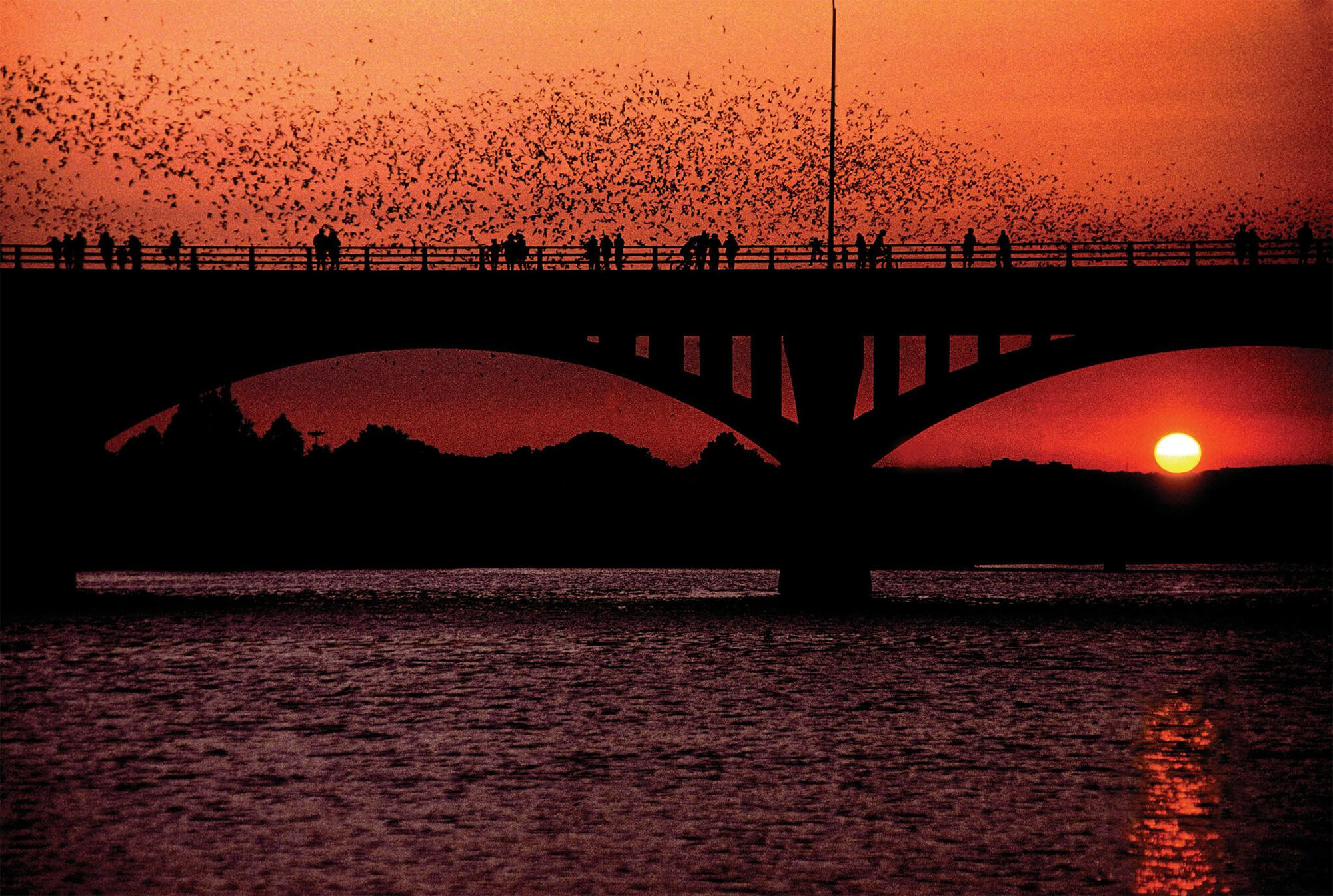 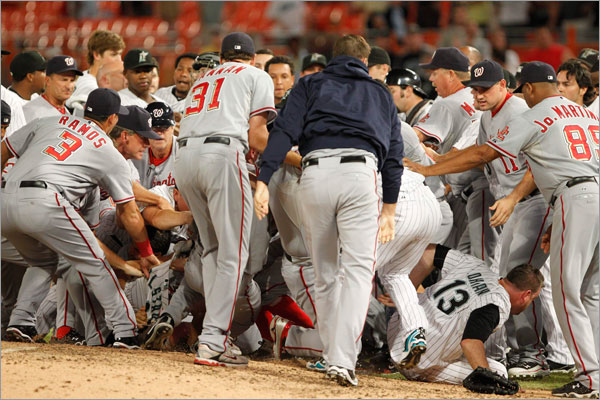